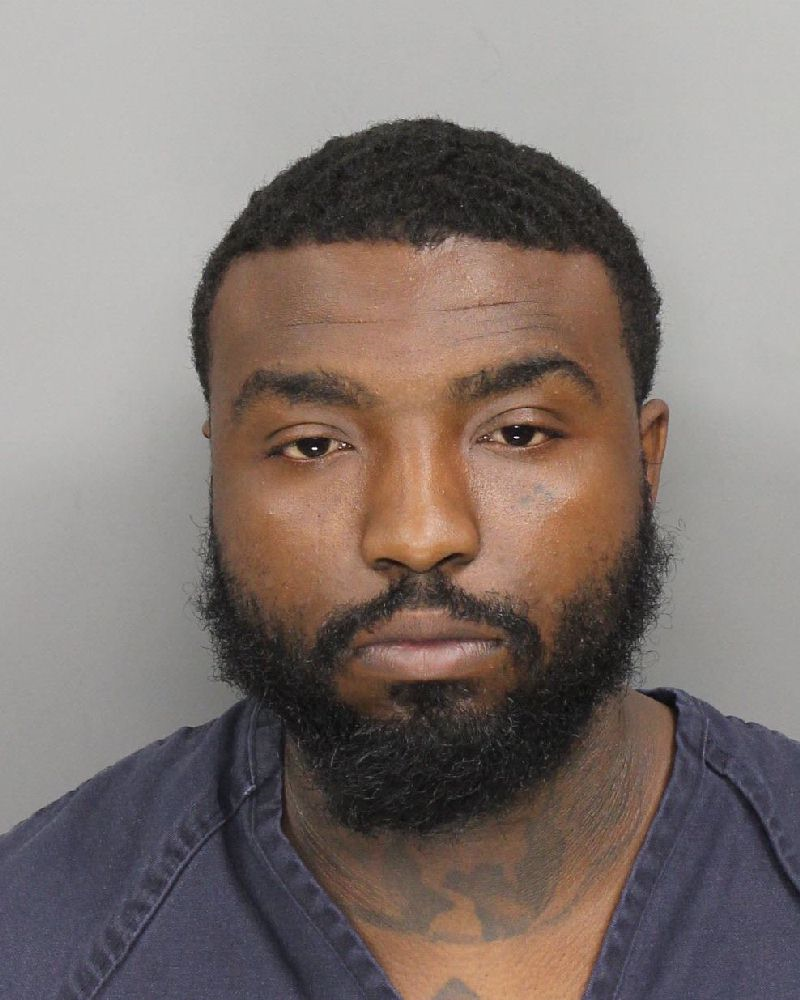 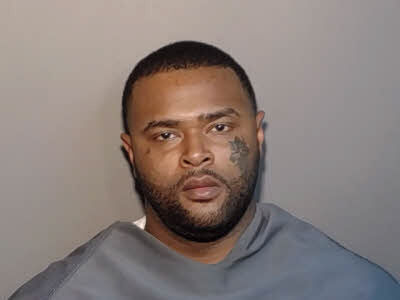 Two men have been charged in the 2019 death of a Roanoke man who was shot and left off the side of a road in Hardy, according to the Franklin County Sheriff’s Office.

Patrick Antoine Davis, 34, was arrested Wednesday in Danville, where he was last listed as living, and charged with second-degree murder, according to a news release.

One day later, Mario Rayshawn Day, 26, of Roanoke, was arrested in Marietta, Georgia, authorities said. He’s also accused of second-degree murder and will be extradited back to Virginia.

The arrests come after an investigation that spanned about 18 months. Travis Wayne Pannell, 30, was reported missing in October 2019.

He had been last seen in Roanoke on Oct. 4. His body was discovered three weeks later over the side of an embankment near Jubal Early Highway in the Hardy area, according to prior police statements and search warrant records.

In a search warrant, investigators wrote that Pannell was last reported seen at a Roanoke home that was also believed to be the residence of Patrick Davis at the time. Davis was one of two people being looked at in the case, officials wrote. The second person wasn’t named in the 2019 documents.

On Friday, Davis was listed as being held without bond at Western Virginia Regional Jail. He had not yet appeared in court to respond to the allegations against him. His case has been set for a preliminary hearing July 22.

A court date for Day wasn’t immediately scheduled. Authorities said he’ll be served with his warrant in the case once he’s back in Virginia.

Pannell leaves behind three children, including a young son who was born after Pannell’s death, according to a relative who asked not to be named. He grew up in Altavista, in Campbell County, but as an adult moved to the Halifax area to be near extended family.

He had moved to Roanoke less than a year earlier to live with his girlfriend, with whom he was expecting his youngest son, said the family member, who said they wanted to reserve further public comment for the upcoming court hearings.

The family felt relief and gratitude upon learning of this week’s arrests, the person said.

“It has been a long process, with sleepless nights,” they said. “We’re grateful to everybody who worked hard to get to this point and everybody who pitched in to help resolve the case.”

Casey Fabris of The Roanoke Times contributed to this story.

Country Star Luke Combs Paid For The Funerals Of 3 Men

Documents filed in the U.S. District Court for the District of Columbia offer no details about what the proposed deal might entail.

The board heard criticism from two of its own members that public comment wasn't permitted at Monday's full-to-capacity special meeting.

The Franklin County Sheriff’s Office and the Rocky Mount Police Department each will host National Night Out events Tuesday evening.

Both Botetourt County and Roanoke County public school divisions recommend unvaccinated individuals, which would include all students under the age of 12, should still wear masks in school.

Wednesday's report of 64 new cases in the Roanoke and Alleghany districts is more than a quarter of the 230 area infections logged in the past seven days.

The $15 million upgrade is scheduled to be finished in June 2023. Meanwhile, Franklin Memorial's current surgical services will continue uninterrupted.