Franklin County prosecutors are significantly refining and upgrading the cases against several defendants in a summertime shooting that left a man dead and his younger brother wounded, according to indictments that came out of Monday’s grand jury session.

The charges center around a July 14 shots-fired call in the 100 block of Salt- house Branch Road in Henry.

Within a week, police had charged and arrested three men, and by September three additional suspects had been charged.

Monday’s grand jury saw indictments against four of those six on new or enhanced charges, including murder:

Leon Douglas Mitchell Jr., 22, of Rocky Mount and Sean Gabriel Schwallenberg, 21, of Hot Springs now face charges that included first-degree murder, malicious wounding, conspiracy to commit burglary, robbery of a residence with a gun, statutory burglary, larceny of a firearm, two counts of conspiracy to commit robbery and four counts of using a gun to commit a felony.

Both Mitchell and Schwallenberg had previously been charged with robbery.

Two other men charged in the case, Treavon Rachez Taylor, 20, of Hardy and Austin Kerry Lane, 22, of Concord, North Carolina, did not have their charges upgraded at Monday’s grand jury but still have preliminary hearings set for Jan. 14 in Franklin County General District Court.

Taylor is accused of one count of robbery and Lane is charged with being a principal in the second degree to robbery.

A search warrant filed in the case reported that Brooks, Manns and Taylor were arrested six days after the shooting, following a pursuit by Roanoke County police of a Dodge SUV they and other individuals were traveling in.

In a separate warrant, investigators said they searched the Dodge and found an empty firearm magazine, a fanny pack and a cellphone, but no weapons.

Additional information about James Prillaman’s condition has not been released.

Adele One Night Only - Surprise Proposal

Adele One Night Only - Surprise Proposal

Three more people have been charged in a July altercation that left a 20-year-old fatally shot and his 18-year-old brother wounded. Six people are now in custody.

Three men are in custody as Franklin County authorities continue to investigate a case that started before dawn Tuesday, when they were called… 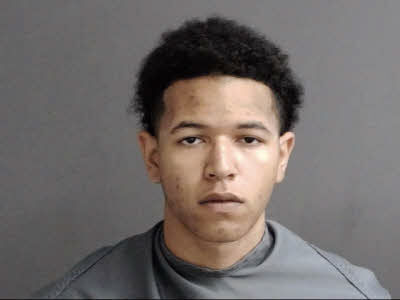 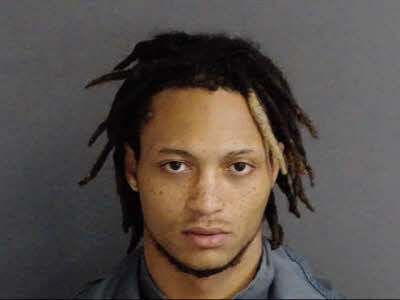 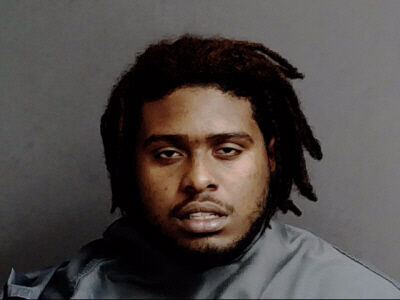 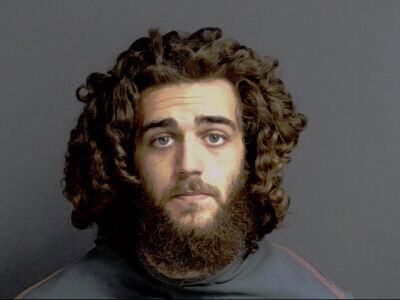 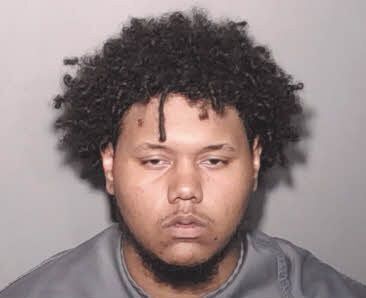 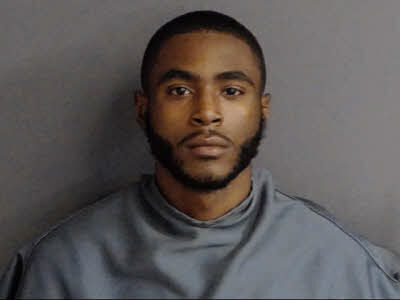