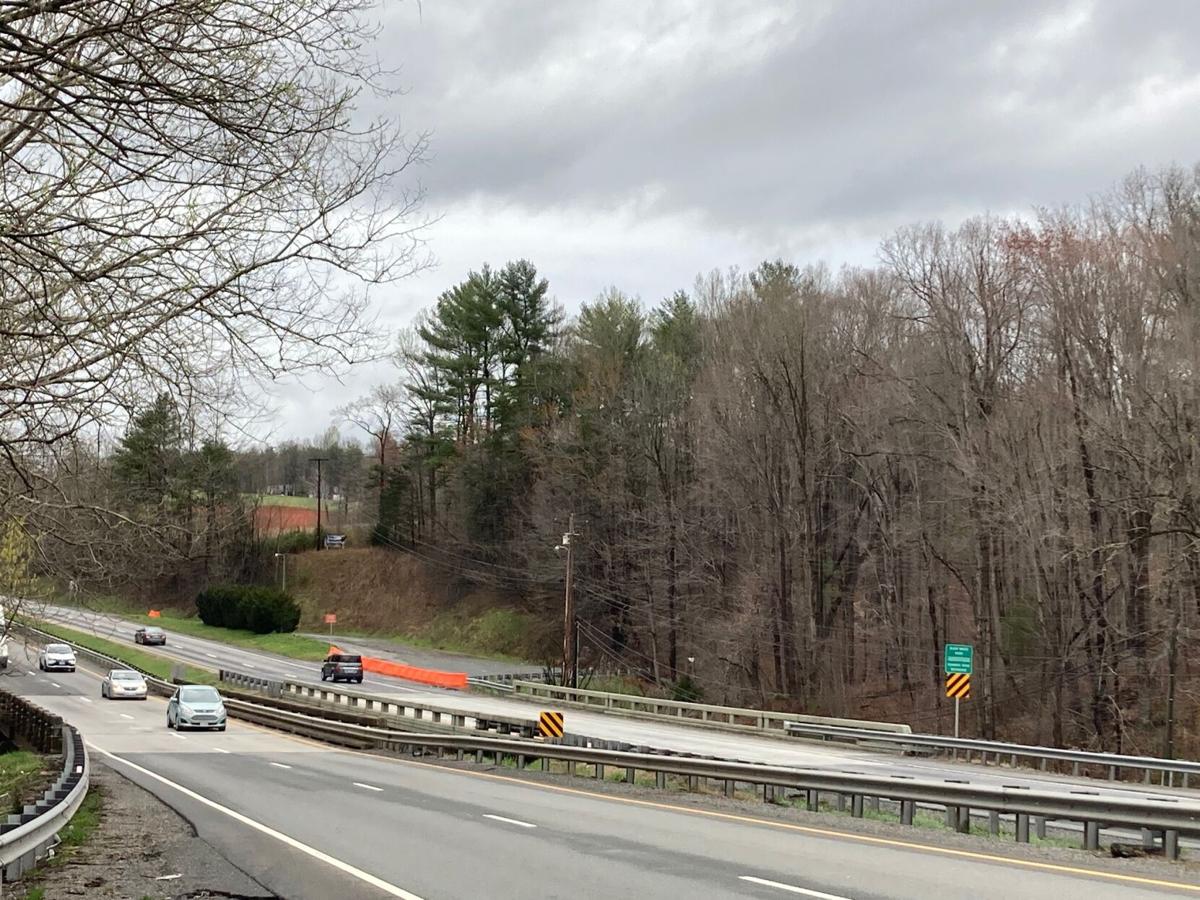 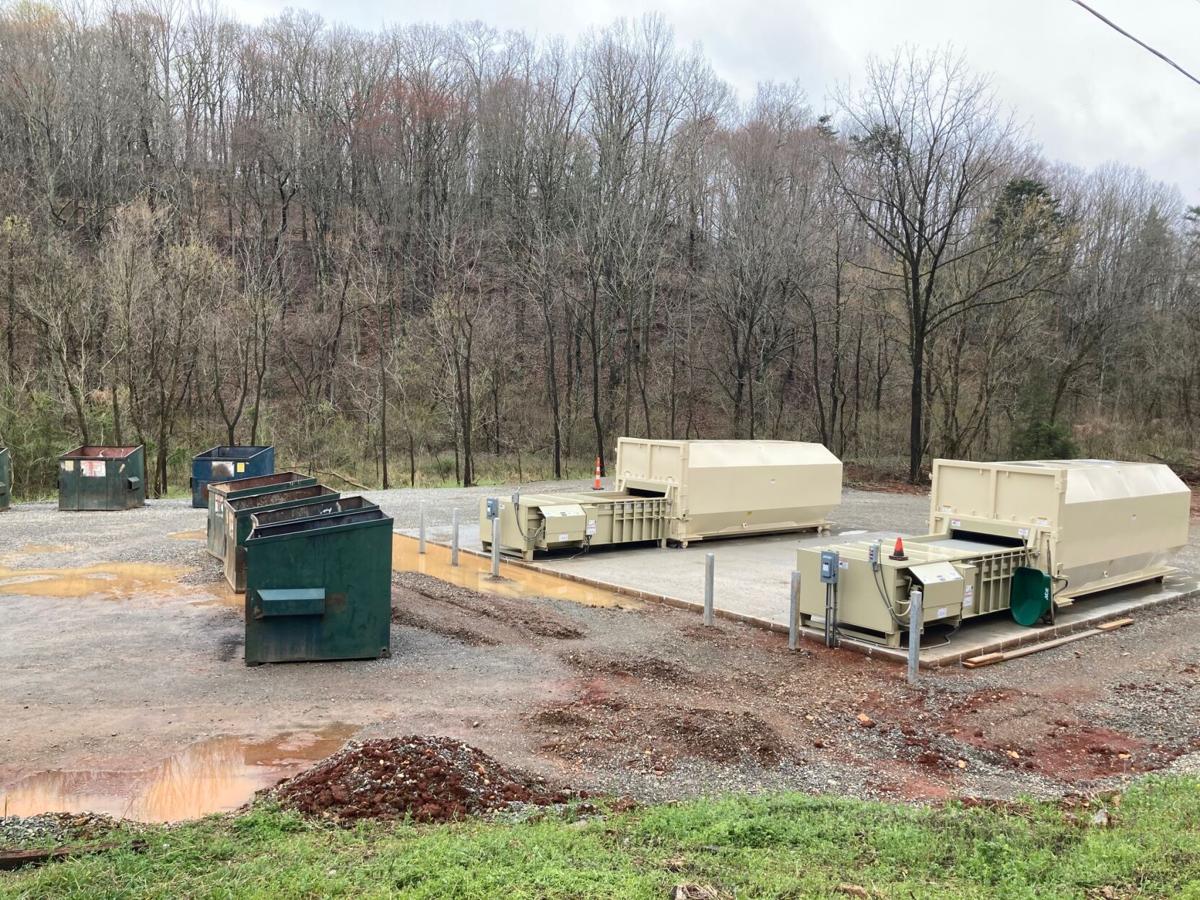 Franklin County residents, who once used the green box collection site along U.S. 220 North, now have to dispose of their trash and recycables at other locations in the county after the site was closed recently.

Response to the closure, which was ordered by the board of supervisors late last year, has been positive, according to Don Smith, director of the county’s Public Works department. Out of the eight calls Smith said he’s received, two were complaints. “The other six were so thankful,” he said, adding that residents deemed it more of an eyesore than a convenience.

Because the green boxes were situated along U.S. 220 that links Roanoke and Henry counties, trash also was being collected from those localities, Smith said. “Most of the counties around us, especially on Sundays, are closed and locked,” he said.

With the site now permanently closed, there are trash collection sites on Grassy Hill Road and in Boones Mill for residents, Smith said.

In addition, a future collection site is planned for Summit View Business Park, according to Mike Burnette, assistant county administrator.

“The manned site at Summit View is included in the park master plan,” Burnette wrote in an email Saturday. “It will be located adjacent to the future connector road between the north and south regions of the park. I would anticipate road completion and manned site opening somewhere in the 36 month range if I had to guess at this point.”

Meanwhile, the collection site along Virginia 116 serving the Windy Gap community recently switched from an open collection site to a staffed location resulting in a significant reduction of garbage from Roanoke, Smith said. “The trash has been cut in half.”

The raises are a key provision of the county's first budget forged on the rebound from the COVID-19 economic crisis. Meanwhile, supervisors discussed growing concerns over public safety funding.