For decades, Rodney Wilfred Brown was one of the familiar faces who greeted boaters and paddlers on the shores of Carvins Cove.

Brown, who was the victim of a fatal shooting over the weekend, worked as an attendant out at the regional reservoir’s boat landing for 26 years.

He served first under the City of Roanoke, officials said, and then with the Western Virginia Water Authority when that newly formed agency took over in 2004.

“He was a mainstay at the boat landing,” said water production manager Jamie Morris.

His death Saturday morning has spurred a search for 22-year-old Michael Alexander Brown, who is charged with second-degree murder and use of firearm in a felony.

Michael Brown is the son of Rodney Brown’s live-in girlfriend, authorities said, and was a U.S. Marine stationed at Camp Lejeune in North Carolina until he deserted his post sometime around Oct. 18.

He had been seen in and around Franklin County over the past two weeks but the details of where he had been staying were unknown.

The Franklin County Sheriff’s Office said he’s been known to live in the woods and frequent national parks and forests. He may be driving a black 2008 Lincoln Town Car with a possible North Carolina license plate number of EHP-4877.

Authorities consider him armed and dangerous. Any community members who see him are urged to use extreme caution.

Anyone with information about the case or about Michael Brown’s whereabouts should contact the county sheriff’s office at (540) 352-5139.

As of press time, the FCSO said they were working “closely” with other agencies including U.S. Marshal’s, FBI, NCIS and local agencies in both Virginia and North Carolina in what they say is a nationwide search.

FCSO officials also said they are urging Michael to turn himself in to local law enforcement or contact the sheriff’s office at the number listed to arrange to safely turn himself in.

In North Carolina, authorities in Craven County, where Michael Brown’s last known address was, also put out an alert asking the community to be aware in the event he returns to the area.

An official at Camp Lejeune declined comment Monday. The base camp’s public affairs office was closed for the Veterans Day holiday.

The motive for the shooting, which happened at Rodney Brown’s home, remained unclear over the weekend, said local investigators.

The events left many in the community unsettled. One neighbor said she was glad to see law enforcement had stepped up patrols in the area.

The water authority made grief personnel available to its staffers.

Rodney Brown, during his years of service, waited on countless visitors to Carvins Cove, helping them get checked in and out on the water.

When he grew worried that discarded pieces of broken fishing line could end up harming the wildlife, officials said he set around building and installing special receptacles to ensure the frayed lines could be safely collected.

“He was a member of our family, and we will miss him,” said water authority spokeswoman Sarah Baumgardner.

Bojangles employee hangs up her apron

James Edward Kirby, 68, of Rocky Mount, was found dead in his home on Mamie Street late on Nov. 29. He died by manual strangulation, according to a medical examiner's report, and his 2007 Jaguar had gone missing. 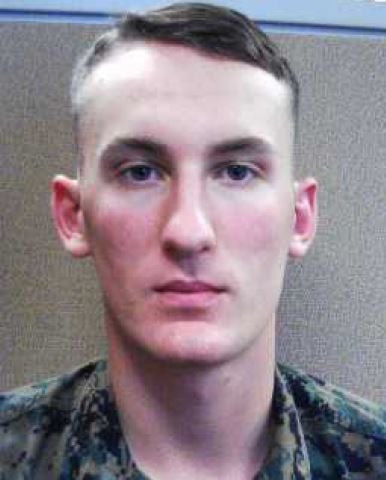 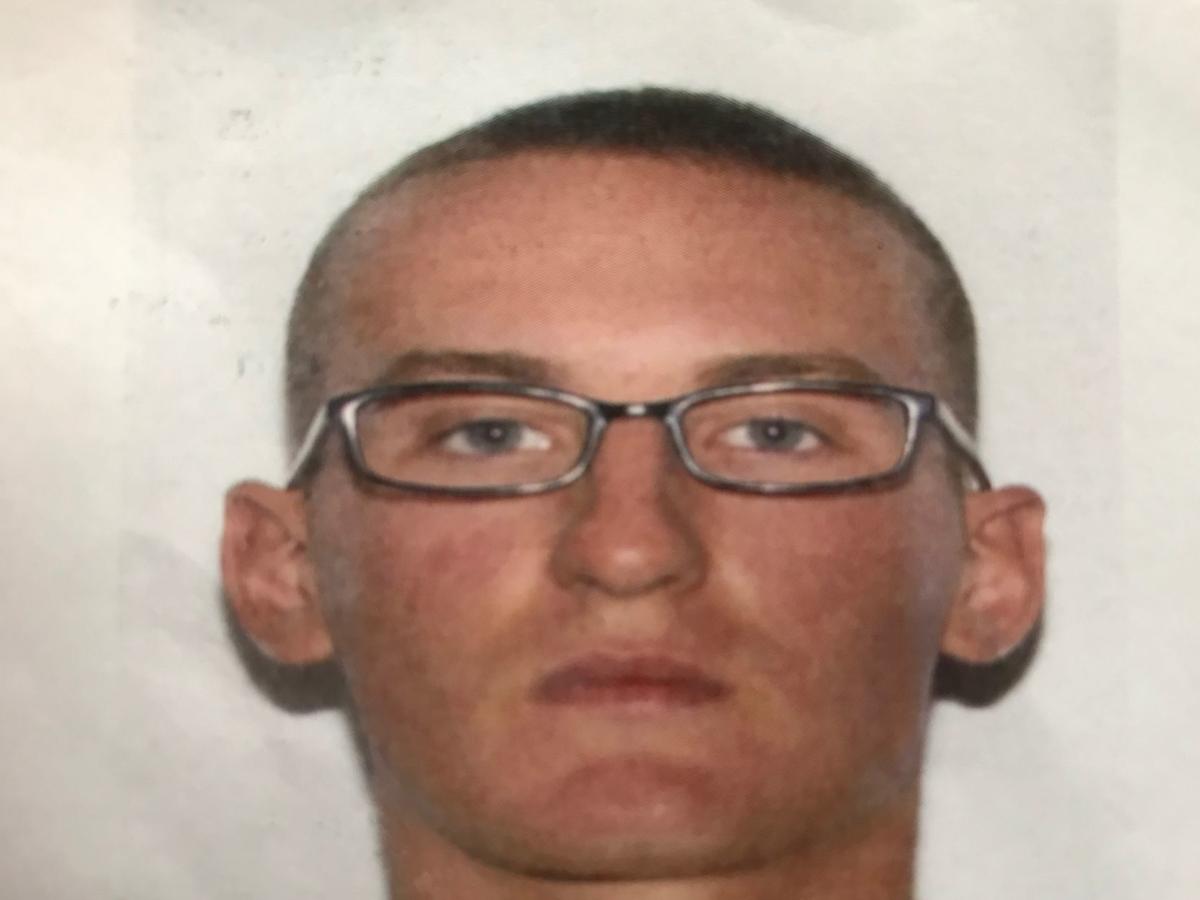