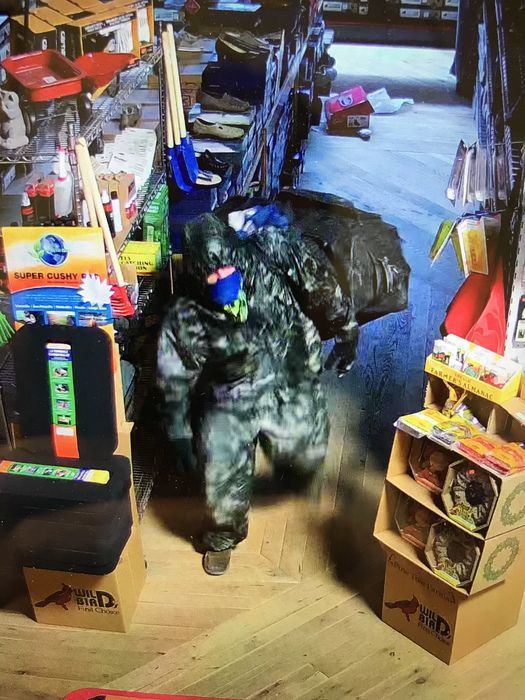 Officials with the Franklin County Sheriff’s Office ask anyone with information about the robbery at Exchange Milling Co. to call 483-3000. 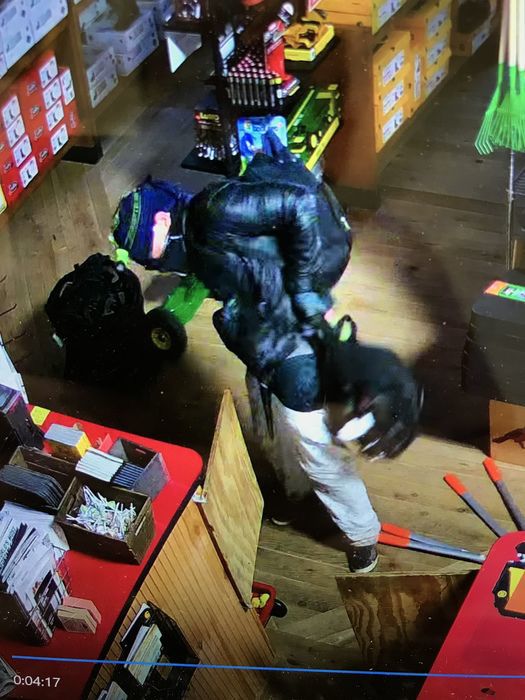 The Franklin County Sheriff’s Office is investigating a breaking and entering over weekend at a Rocky Mount business, according to a news release from Sgt. Megan Patterson.

The sheriff’s office reported that a white male entered the Exchange Milling Co. at 1380 Franklin St. around 10 p.m. on June 13 or 14; however, photos shared by the FCSO appeared to show two different males. “We aren’t sure if it is two different people or if there was a clothing removal/addition somewhere during the process,” Patterson said. “It could be one or two.”

More than $6,600 worth of items was reported stolen, Patterson said.

Anyone with information is asked to contact the sheriff’s office at 483-3000.

Franklin County Public Schools is implementing Canvas as its learning management system for the 2020-21 school year.

School Board to address start of school year

The currently scheduled start to the 2020-21 school year is coming fast as Aug. 10 is the date students in Franklin County are set to return t…

With Virginia now in Phase 3 of reopening, Franklin County officials are looking forward to an uptick in tourism and marketing within the county.

Last November, it was announced that SunTrust and BB&T banks were merging to become Truist, leaving many to wonder what the fate of the lo…

Father Mark White was not invited by Bishop Barry Knestout to attend Mass of renewal for all priests.

Some people jump up and down and scream when they win the lottery — not Girard Forry. When the Rocky Mount man discovered he’d won $100,000 pl…

Officials with the Franklin County Sheriff’s Office ask anyone with information about the robbery at Exchange Milling Co. to call 483-3000.