A Franklin County judge has dismissed the $6 million lawsuit by the only surviving victim of the 2015 Bridgewater Plaza shooting, filed against the Roanoke television station whose former employee was the gunman in that attack.

That decision, rendered Friday, is one the plaintiff’s attorney said he plans to appeal.

The dispute centers around Vester Lee Flanagan II — a former WDBJ correspondent hired in 2012, then terminated in early 2013 for erratic behavior on the job — who on Aug. 26, 2015, ambushed station employees Alison Parker and Adam Ward as they conducted a public early morning TV interview with Vicki Gardner, who was then the head of the Smith Mountain Lake Regional Chamber of Commerce.

Flanagan used a pistol to open fire on the trio during the live broadcast, killing Parker and Ward and seriously injuring Gardner.

Gardner’s 2017 suit cited negligent hiring and negligent retention by the station, and claimed that in selecting Flanagan for employment, WDBJ overlooked troubling work-related conflicts in his past, then kept him on after he threatened and verbally abused co-workers.

Last summer, WDBJ moved to dismiss the suit on the grounds that Flanagan had been let go more than two years before the attack.

At a hearing Friday morning in Franklin County Circuit Court, Julie Palmer, an attorney for the station, reiterated that argument.

“There is no Virginia case law, either state or federal, that has held a tort of negligent hiring or negligent retention to apply to the actions of a former employee,” Palmer told Judge Clyde Perdue.

She further argued that Flanagan’s employment issues before he came to WDBJ were verbal, not violent, and that managers could not have anticipated the attacks he would later commit.

At the close of the hearing, Perdue sustained the defense motion on the grounds that Flanagan had been let go two and a half years earlier.

“I might be wrong, but I don’t believe it was foreseeable,” Perdue said.

Gardner’s attorney, Bill Stanley, said afterward that he will appeal the decision.

“I think the court’s ruling, respectfully, went far outside what the obligations are in a demurrer proceeding,” he said.

“I’m going to appeal this all the way. It’s an unfortunate ruling and I think it’s the wrong one.”

While Gardner’s three-year-old suit cites approximately $222,000 in medical expenses, Stanley says that total has since more than doubled to more than a half-million dollars.

After Friday’s hearing, Gardner said the notion that she was simply shot once in the back was reductive and misleading. The slug that hit her struck her in the spine, ricocheted at length and left fragments that doctors can’t remove.

“That bullet went through my body like a pinball machine,” she said. “I lost a kidney. I lost a whole lot of my colon.”

Last year, she underwent surgery to fuse damaged vertebrae in her lower back; those were screwed into place using a bone from her hip and, in October, surgeons had to go back in and tighten the metal fasteners.

Flanagan had worked in television for more than 15 years, using the name Bryce Williams.

He came to Roanoke to work for WDBJ in April 2012 and quickly developed numerous documented issues with other employees and management.

When he was fired Feb. 1, 2013, he objected so vehemently he had to be escorted from the building by police.

But after his termination, he didn’t leave town, and in fact kept an apartment not far from the studio.

In 2014, he filed a civil complaint against WDBJ, listing grievances against former colleagues, but the case was dismissed by a judge that July, some 14 months before he launched his attack.

Flanagan made video recordings of the shootings and posted the clips to social media. In the hours that followed, he killed himself while fleeing police along Interstate 66 in Fauquier County.

Over the last few years, I have been reading the books that Bob Goff has written. I do not know how I stumbled upon him, but I am glad that I … 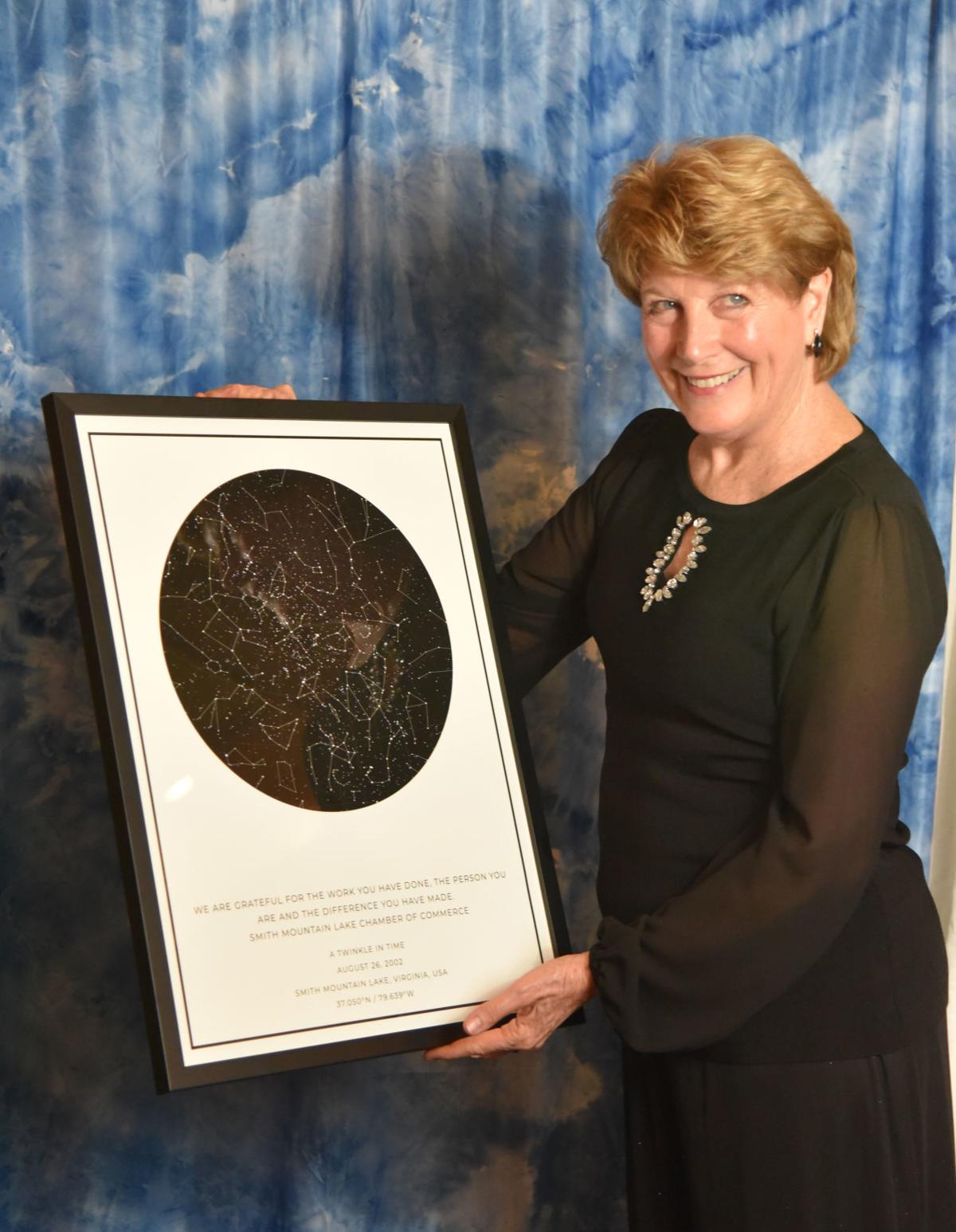 Former SML Regional Chamber of Commerce Executive Director Vicki Gardner was presented with an image of the sky from the 2002 date she started serving as director in honor of her 17 years of service with the chamber. Gardner stepped down last year due to medical complications stemming from injuries sustained during the 2015 shooting at Bridgewater Plaza. Gardner was the sole survivor. 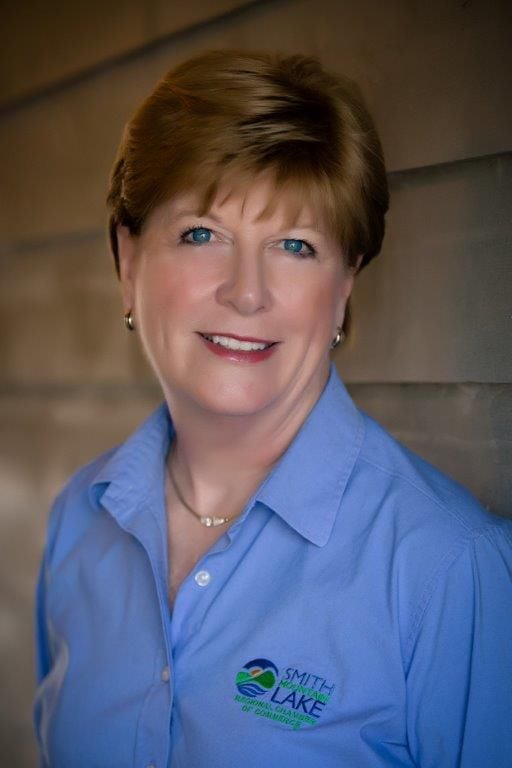