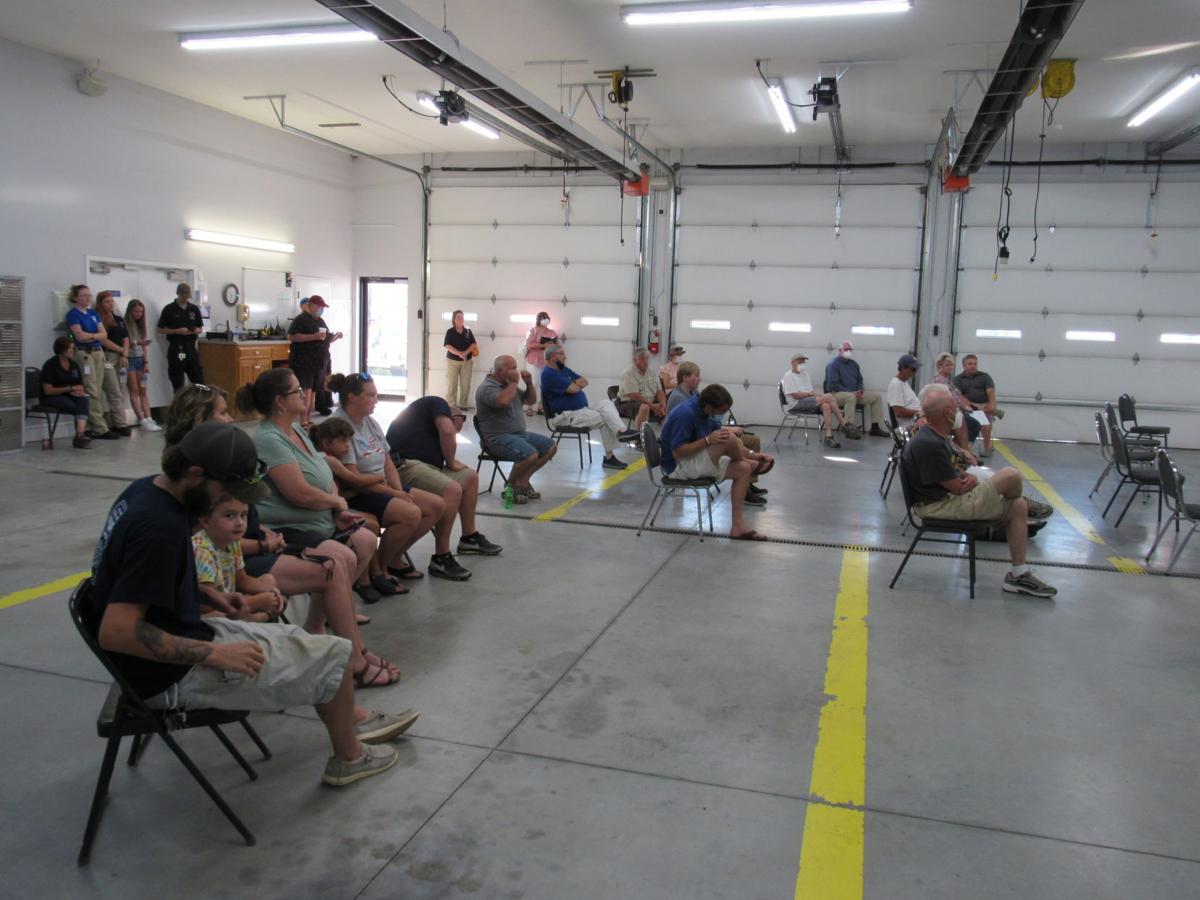 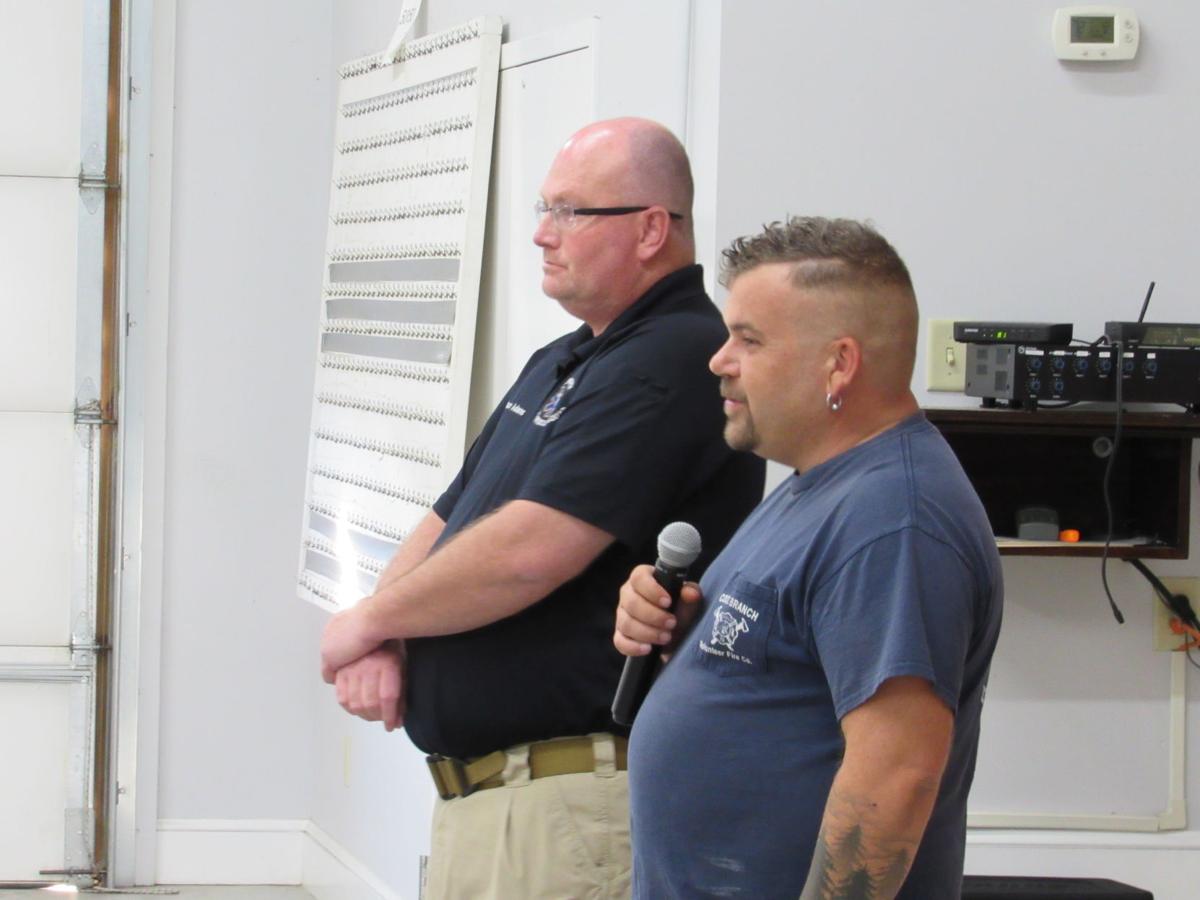 Cool Branch Volunteer Fire and Rescue held a town hall meeting Wednesday night to update the community on current negotiations between Pittsylvania and Franklin counties regarding the future of the departments. The two counties are currently locked in a stalemate in negotiating future funding for both departments.

In a written response to Pittsylvania County in February, Franklin County Board of Supervisors Chairman Leland Mitchell said Franklin County was not in a financial position to contribute more funding and further cited the county’s intention to build a new fire station that could serve the same coverage area as Cool Branch.

In May, Pittsylvania County Supervisors passed a resolution to cease serving Franklin County residents if a resolution was reached by August.

Just a day before the town hall on Tuesday, July 28, Mitchell sent another letter to Pittsylvania County denying their request for additional funding. If negotiations fail to continue, Cool Branch Volunteer Fire and Rescue will not be able to provide service to Franklin County residents after Aug. 17.

“If this stays how it is, this department will lose,” said Roger Jefferson, one of the town hall attendees. He said the departments would struggle if residents from communities like The Water’s Edge no longer donated since they were no longer served.

Many in attendance couldn’t understand how negotiations had broken down between the two counties that have worked together since Cool Branch Fire and Rescue departments were first formed in the 1980s. Several said that residents need to put pressure on the counties to work out a deal.

“Why can’t we work as a team,” one attendee said about the two counties coming together. “What is the problem that we can’t all work together?”

Pittsylvania County Administrator David Smitherman, who is also a Penhook resident, was the only public official who attended Wednesday’s meeting. He said the county is “extremely disappointed” with the recent response from Franklin County.

“There has never been a two-way conversation,” Smitherman said of the attempts to negotiate a funding compromise for Cool Branch.

While he was not at the town hall, Franklin County Administrator Chris Whitlow said in a phone interview on Wednesday that the county plans to move forward without support from Cool Branch Volunteer Fire and Rescue. He said the county will be positioning resources from Franklin County Public Safety to assure continuous, uninterrupted 24/7 fire and EMS service to the area.

None of the volunteers want to quit serving Franklin County, Matherly said, but may be forced or could lose their charter. He said he is holding out hope that the two counties can find a solution before Aug. 17.

Cool Branch Rescue Squad recently purchased a new ambulance and the fire department was in the process of purchasing a new fire truck in recent months. Adams said the departments will have to consider their options on how to raise money in the future if the current situation continues, and they no longer serve Franklin County.

“We’ve got a truck payment regardless,” Adams said.