Longtime Rocky Mount Town Manager James Ervin will retire next year after 14 years in the position. He made the announcement at the start of the town council meeting Monday night.

While making his decision public for the first time, Ervin said he informed council members six months ago to allow them time to find a replacement. He will be leaving the position in May.

Ervin spoke briefly on his time as town manager, praising the town’s accomplishments during that time. He credited the town’s success to the town council who chose the priorities and appropriated the funds and town staff put the plans into action. He said he considered himself as a coach or a middleman in the process.

“The reality is I’ve never made drinking water. I’ve never treated sewage. I’ve never made a single arrest. I never took a payment at the finance counter. I’ve never fought a fire, nor did I ever put down pavement on the streets or pick up trash,” Ervin said. “Those things were done every day by the same great staff you are going to have as things change.”

Mayor Steve Angle thanked Ervin for his work as town manager. “We appreciate all you have done for Rocky Mount,” he said. “You will be missed.”

As Ervin announced was retiring from his role as town manager, Mark Moore was introduced as Rocky Mount’s new assistant town manager. He replaces Matt Hankins, who resigned from the position in June.

“Thank you for the opportunity,” Moore said to council members after being introduced by Ervin. His first day at the position is Oct. 5.

Following the announcements, town council was given an update on the long-delayed resurfacing of Angle Bridge. Ervin said crews were expected to begin work as early as this week after more than four years of setbacks.

Town council approved a $575,000 bond to help pay for the town’s portion of the repair costs. Much of the cost is being paid for by the state.

Town council also delayed a decision on declaring the former Morris Furniture building at 325 Franklin St. a nuisance to the town due to blight. The town has made efforts for the past few weeks to work with the building’s owner, Phillip Bane, to remove debris from the street and replace broken windows.

Bane attended Monday’s meeting and said that he plans to restore the building like it was when first constructed in the late 1800s or early 1900s. He said it would take time to get the correct glass and other fixtures to make it look how it did 100 years ago.

“That building is going to take a lot of time and a lot of care,” Bane said.

While he cautioned that repairs could take time, he informed council members that he plans to convert the building into a restaurant, retail space and a boutique hotel.

Town council agreed to give Bane another 30 days to finish installing glass into the remaining windows in the building. If the repairs are not completed in that time, the town can declare the property a nuisance and can acquire the property by purchase or through eminent domain. 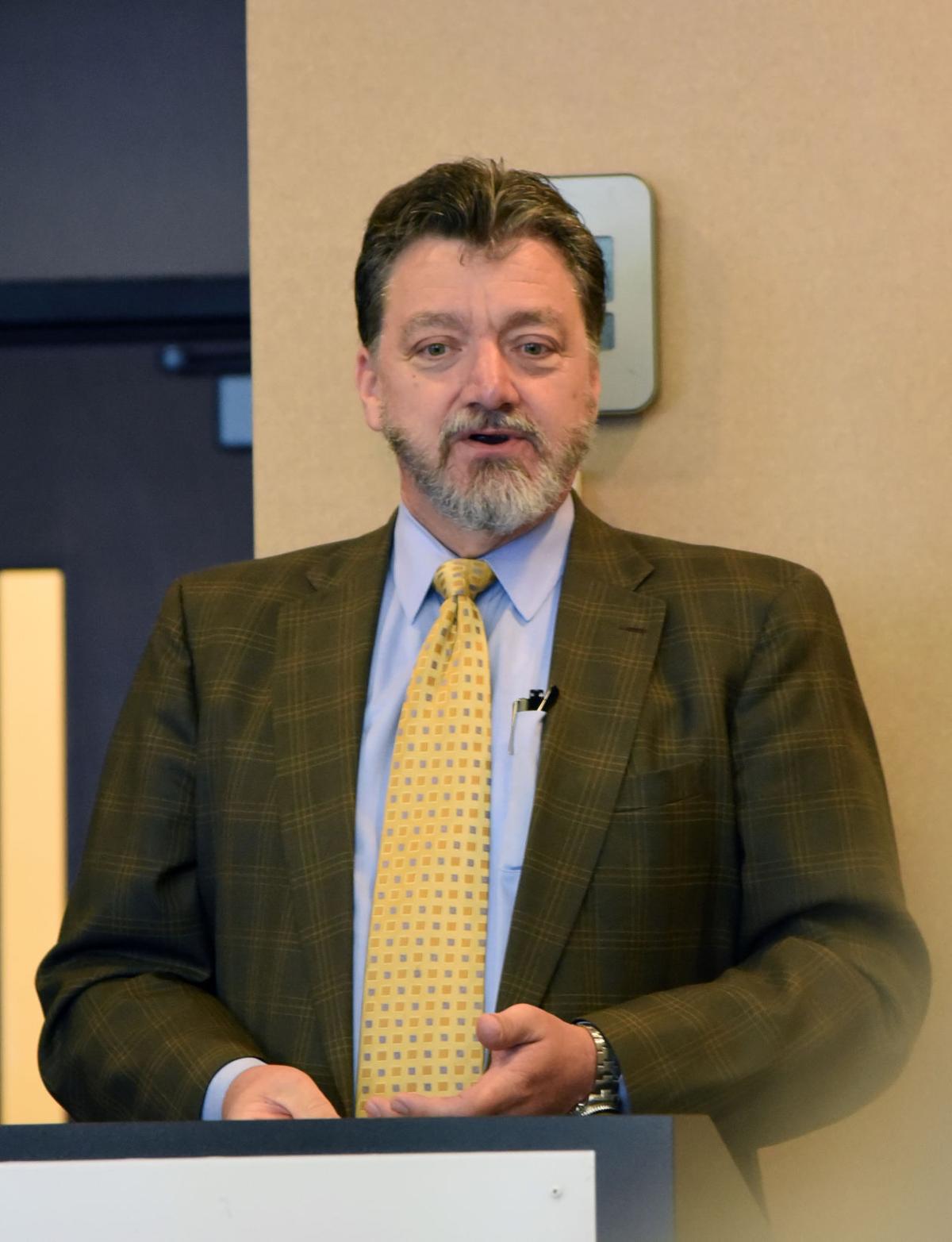 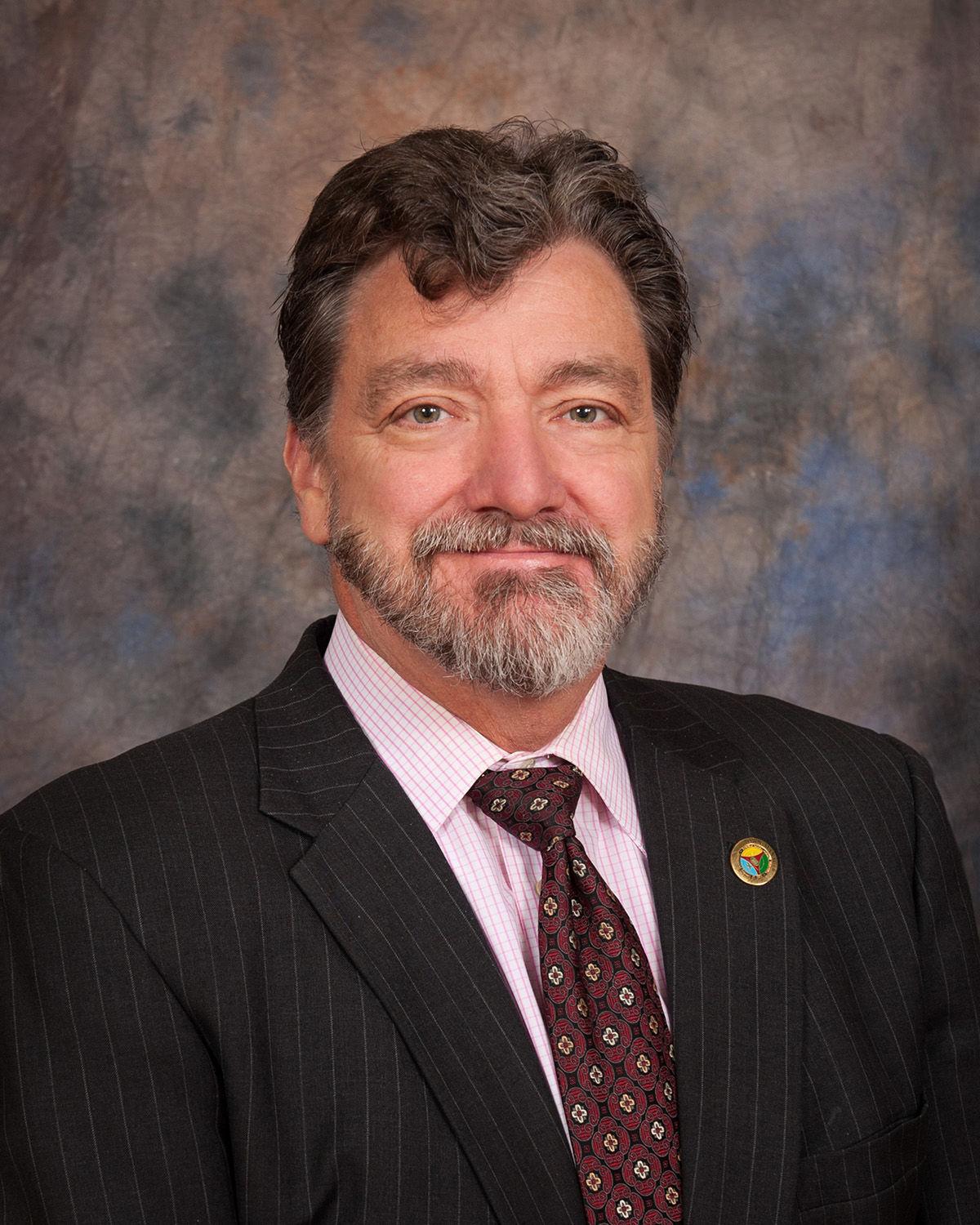