Thanks for reading! Log in to continue.
Enjoy more articles by logging in or creating a free account. No credit card required.
Log in Sign up {{featured_button_text}}
You are the owner of this article.
Edit Article Add New Article
You have permission to edit this article.
Edit

Seven candidates vied for four seats on the Franklin County School Board on Tuesday night. Out of the four seats, two of them were contested. As of 11 p.m. Tuesday, it appears that there will be at least two new members of the board.

While Blue, a Union Hall resident, and David, a Penhook resident, both come from farming families, their experience and outlook when it comes to the running of the division differ.

Blue, 61, earned degrees in math, computer science and business administration. She worked as a project executive at IBM before returning to the county. Since that time, she has worked as a substitute teacher. She has served on the board since 2013. During a video recorded earlier this year by The Roanoke Times, Blue said, "I believe my voice is needed on the board."

David, 50, owned his own landscaping business before returning to school in pursuit of a medical degree. He is now a primary care physician in Martinsville. He told The Roanoke Times during a video recorded earlier this year, "I really have a vested interest in what's going on in the county and school system."

Despite the fact that three candidates vied for the Snow Creek District seat, none of their names appeared on the ballot. All three-G.B. Washburn, Carletta Whiting and Gregory Maxwell-ran as write in candidates.

Write in results will be determined once canvassing is completed. According to the Franklin County Voter Registrar's Office, canvassing will begin at 10 a.m. on Nov. 3.

Incumbent G.B. Washburn Jr., 57, has been director of the federal Farm Service Agency in Franklin County for more than 30 years. The Snow Creek resident has served for 26 years on the board. “We need to pour any and all resources we need into the elementary, pre-K through third grade curriculum and instructions and teachers,” he told The Roanoke Times earlier this year.

Whiting, a Philadelphia native, moved to Franklin County in 2018. The 50-year-old resident of Snow Creek holds a degree in business management. During an interview with The Roanoke Times earlier this year, she said, "We've long passed segregation and I feel like they are slowly but surely trying to push that back into the school system."

Maxwell, 36, is a U.S. Navy veteran and information technology specialist. The Sontag resident holds degrees in advance electronics and business. He told The Roanoke Times earlier this year that he has grown dissatisfied with the school system because it seems to be more focused on politics than education. "We actually took financial classes when I was in school," he said. "They don't have any of that anymore."

Jeff Worley, the current vice chair of the board, ran unopposed for his second term representing the Rocky Mount district. The 52-year-old Rocky Mount resident holds a degree in psychology. He works as a sales and service clerk for the U.S. Post Office. "I strongly believe in our public school system," he said during a recording with The Roanoke Times earlier this year. "I want to support it as much as I can."

Dawn McCray, 48, ran unopposed to replace Donna Cosmato, who decided not to seek reelection. The Boones Mill resident holds degrees in professional communications and technical writing and occupational and technical studies. She works as senior management over legal services and compliance for a Roanoke dental insurance company. "I've always valued education and I think that now is the right time to lean in and serve my community," she said in a video recorded by The Roanoke Times earlier this year.

The latest book to be penned by Linda Kay Simmons is not an easy read. She admits it is actually quite dark. It is a “fictionalized memoir.” F…

On Saturday, Dec. 11 from 3-5 p.m., the SML Parrot Pan and Toucan Pan Steel Drum Bands will present lively island renditions of many Christmas…

Transportation improvements should reduce tractor-trailer traffic on the interstate, the U.S. senator said.

After operating on a much smaller scale than normal since the COVID-19 pandemic put a halt to many things in the area, Franklin County JAM is …

Carilion Franklin Hospice recently received donations of dignity bibs and comfort pillows from members of Stitching with a Mission, a group th… 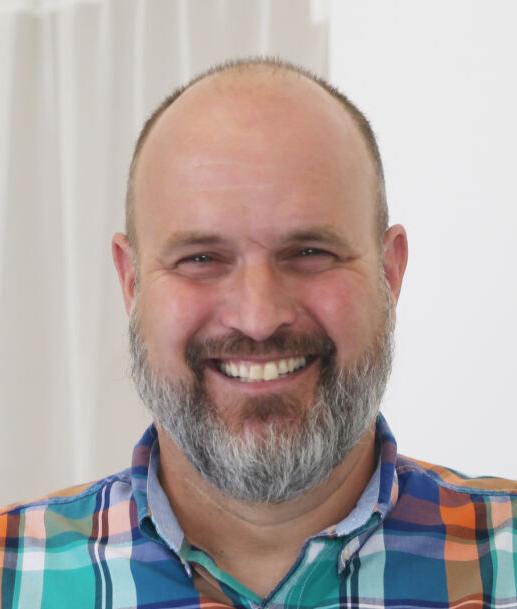 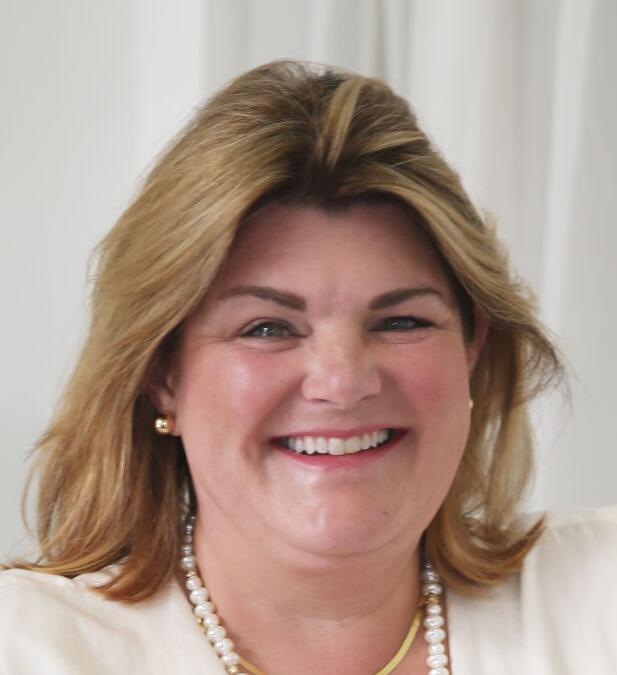 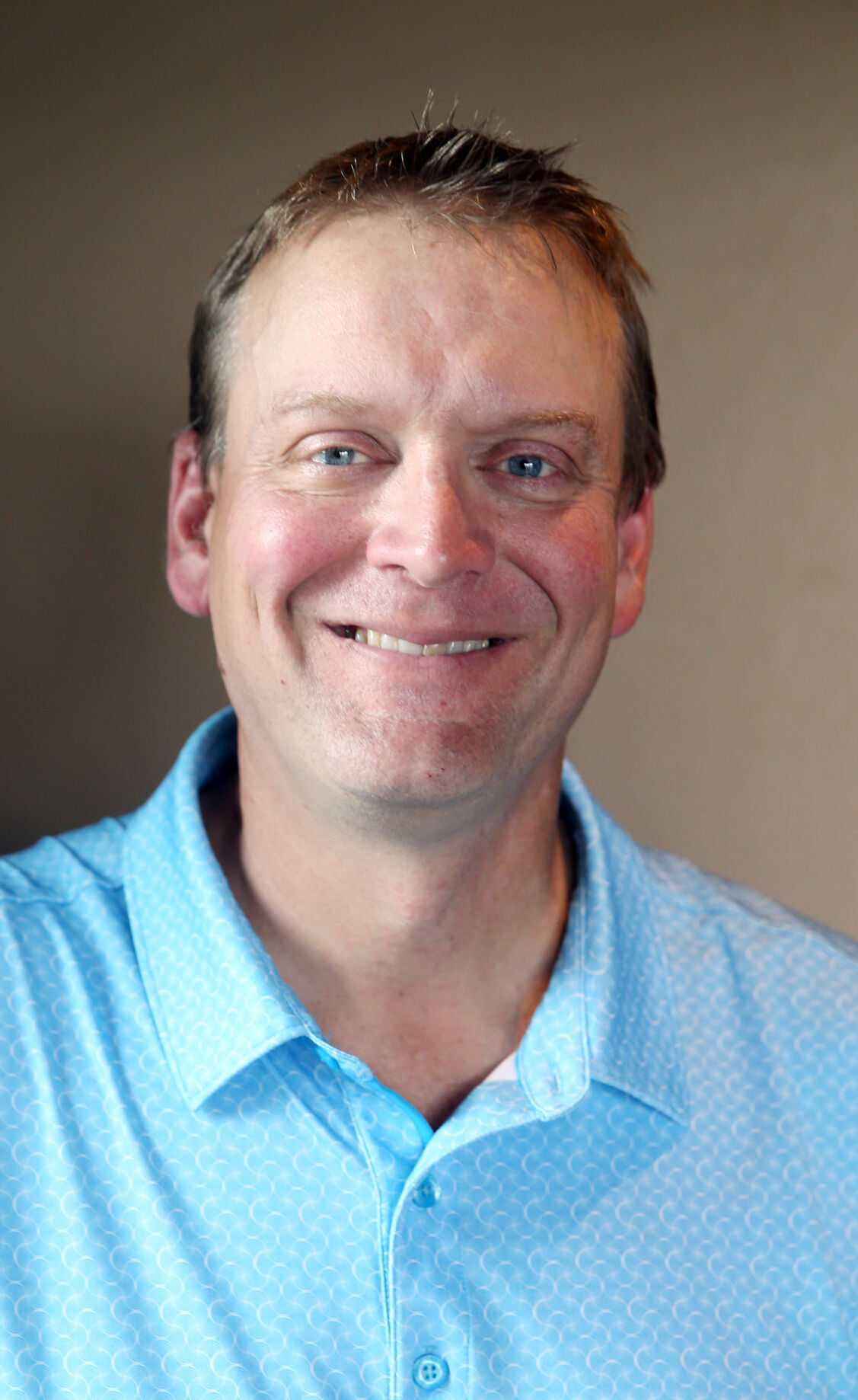