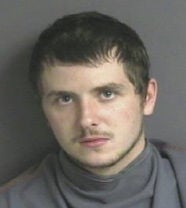 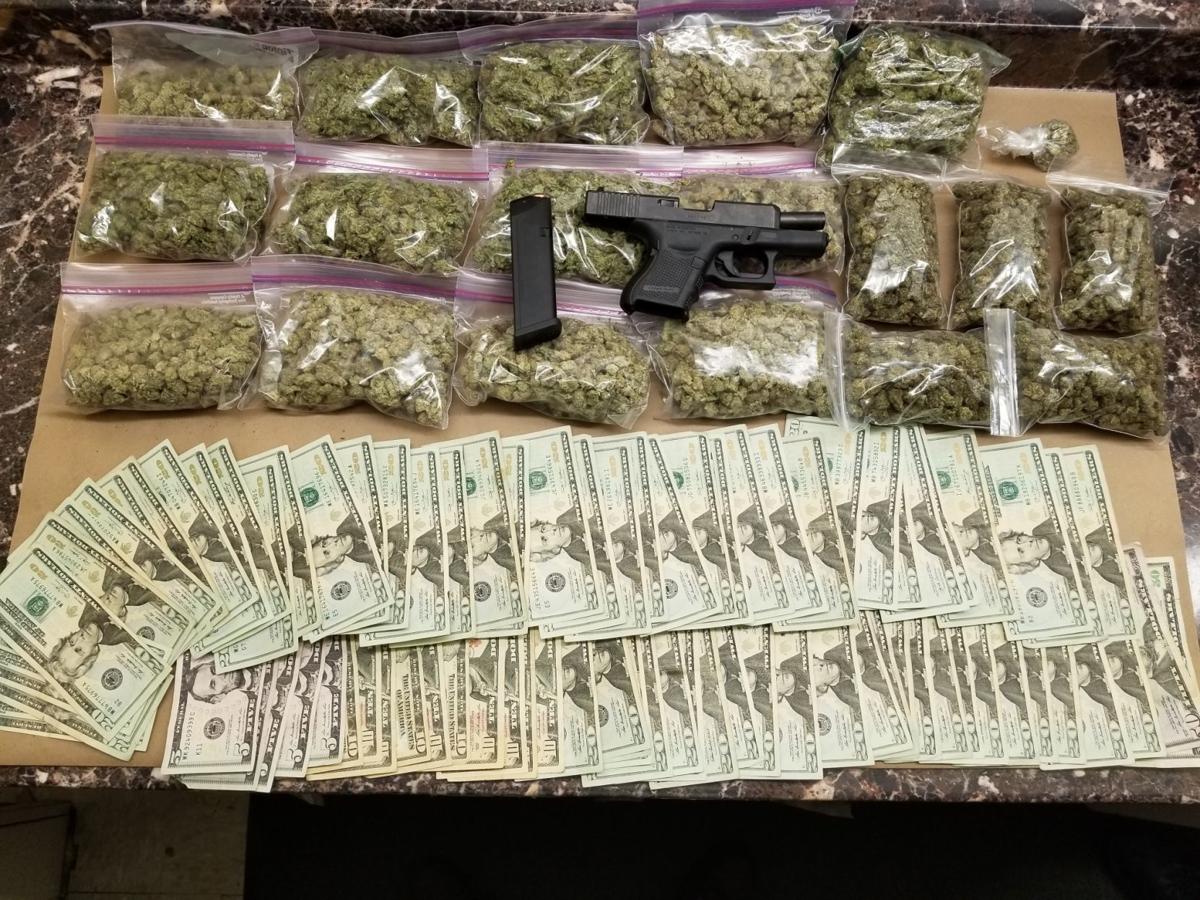 During a March 14 search, Franklin County Sheriff’s deputies found more than 2.5 pounds of marijuana, $1,500 cash and a gun allegedly belonging to Timothy Cleary. 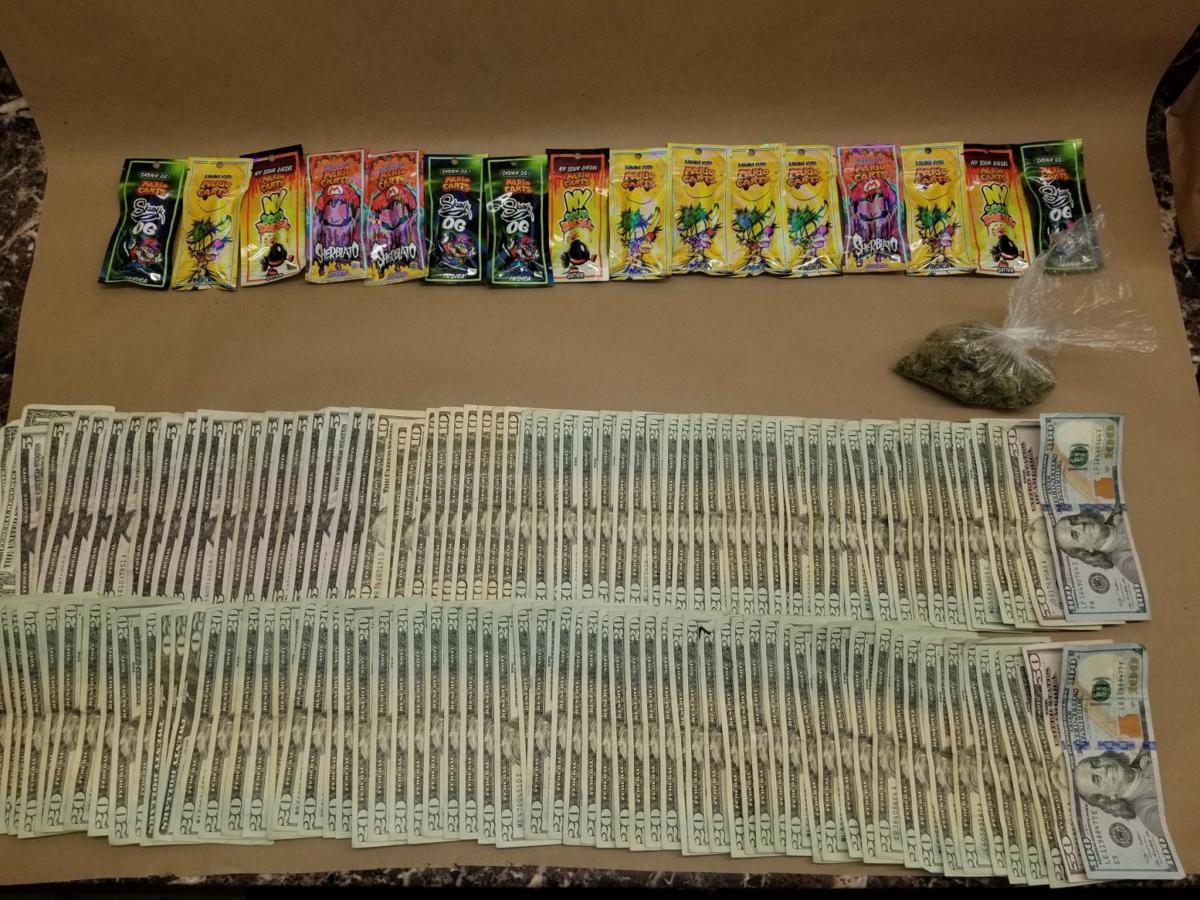 On March 14, narcotics investigators with the Franklin County Sheriff’s Office executed a drug related search warrant in the 200 block of Ridgeacre Drive in Rocky Mount, according to an April 3 press release from Capt. Phillip Young.

During the search warrant investigators seized from the tenant, Timothy Shane Allen Cleary, approximately 2.5 pounds of marijuana, more than $1,500 in cash, packaging materials, digital scales and a semi-automatic handgun.

Investigators with the Franklin County Sheriff’s Office executed a second search warrant involving Cleary on April 1 in the 400 block of Lavender Lane in Rocky Mount. Deputies say Cleary was found to be in possession of more than 0.5 ounce of marijuana, several vape-style cartridges containing THC distillate and more than $2,400 in cash. Felony warrants have been obtained for Cleary, who Young said is currently evading arrest and is believed to have fled the state. He is charged with two felony counts of distribution of marijuana and felony possession of a firearm while in possession of drugs.

Franklin County Public Schools is implementing Canvas as its learning management system for the 2020-21 school year.

School Board to address start of school year

The currently scheduled start to the 2020-21 school year is coming fast as Aug. 10 is the date students in Franklin County are set to return t…

Some people jump up and down and scream when they win the lottery — not Girard Forry. When the Rocky Mount man discovered he’d won $100,000 pl…

The case is not closed in the death of a Snow Creek woman that had been ruled a suicide by the state medical examiner, Henry County Sheriff Lane Perry said.

Last November, it was announced that SunTrust and BB&T banks were merging to become Truist, leaving many to wonder what the fate of the lo…

With Virginia now in Phase 3 of reopening, Franklin County officials are looking forward to an uptick in tourism and marketing within the county.

Caboose pulls into its new home ready for restoration

An 80-year-old caboose that had been sitting in the parking lot at Boones Mill’s marketplace since 2016 has finally been placed in its new home.

During a March 14 search, Franklin County Sheriff’s deputies found more than 2.5 pounds of marijuana, $1,500 cash and a gun allegedly belonging to Timothy Cleary.