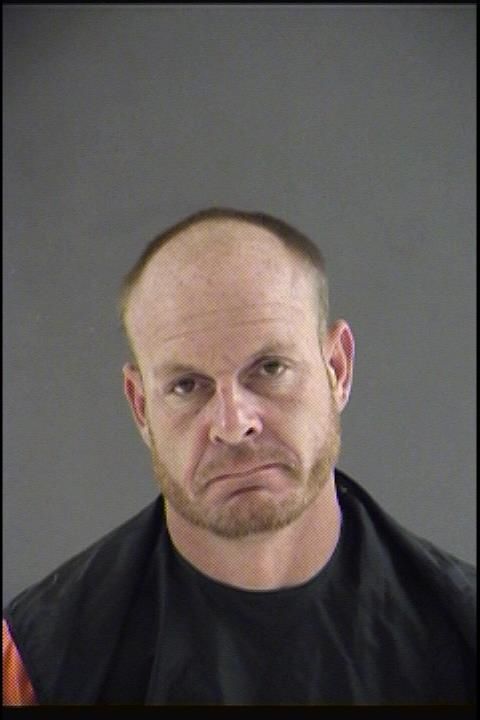 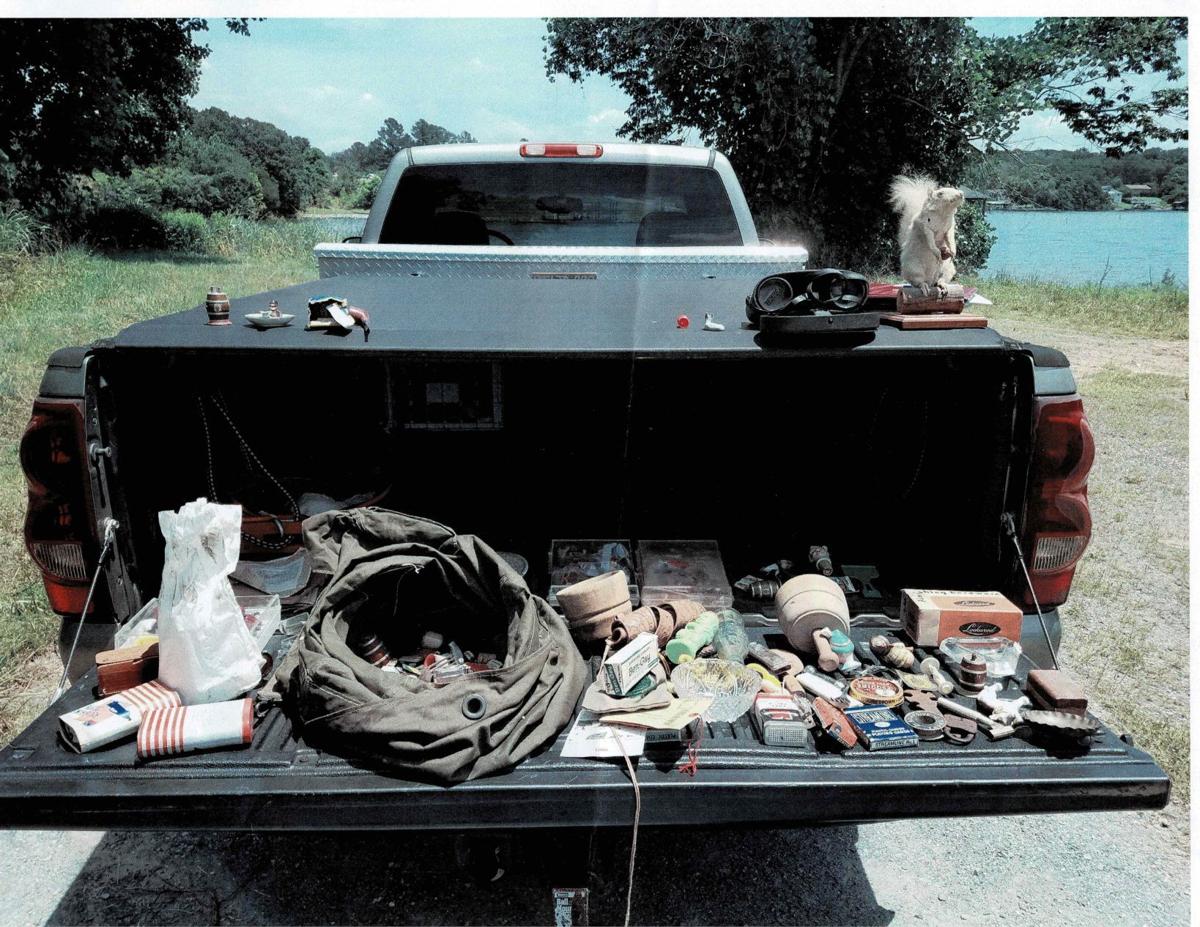 When an officer with the Virginia Department of Game and Inland Fisheries approached Samuel Isaac Hunter in 2018, he found items in Hunter’s possession — including a 50-year-old stuffed albino squirrel — that linked him to a Franklin County burglary a few months earlier. “This item was very unique to the victim, and would be unique to anyone,” assistant prosecutor Dwight Rudd said at Hunter’s plea hearing in June.

A stuffed albino squirrel, an antique stolen in 2018, recently helped investigators link a man to a Franklin County burglary.

If things go as planned, however, that 50-year-old taxidermied rodent could also serve as a catalyst for the proposed rehabilitation of the felon convicted of having the missing property.

The squirrel and other items, burgled from a home on Burnt Chimney Road, were found in the possession of Samuel Issac Hunter of Nelson County, who in June 2018 was stopped by an officer with the Virginia Department of Game and Inland Fisheries. The officer also found glass and ceramic pieces, ashtrays and antique packages, as well as paperwork from the Burnt Chimney residence.

In the meantime, a pawnbroker in Westlake told police that a customer had previously brought in several antiques to trade for cash, including the stuffed animal, which she declined to buy. She became suspicious, however, and took down the customer’s license plate, which police later connected to Hunter, according to Franklin County assistant prosecutor Dwight Rudd.

The squirrel “was very unique to the victim, and would be unique to anyone,” Rudd said at an earlier hearing.

Although Hunter, 41, ultimately was not charged with that break-in, over the summer he pleaded guilty in Franklin County Circuit Court to one count of receiving stolen property, a felony, and on Wednesday was given a conditional two-year prison term. Hunter also must pay $500 in restitution to the victim.

The Franklin County case marked the fifth in a recent string of criminal convictions for Hunter, who has been found guilty of a break-in, a trespassing and some larcenies across Amherst, Bedford and Nelson counties and in Lynchburg. All told, those convictions left him with 6 1/2 years to serve and more than two decades in additional suspended time.

But Hunter, a father of four who has already served more than two years, said he has taken educational classes while in custody, has long served as a jail trusty, and has very nearly gotten approval to participate in Lynchburg’s Gateway Program. According to its website, Gateway helps provide participants with mental and physical health evaluations, life and employment skills, and recovery for drug and alcohol addiction, including 12-step meetings.

“I’ve seen something I’ve never had the opportunity to have before, and that’s the opportunity for help for my drug and alcohol problems that I’ve had ... since I was 15. ... It’s haunted me,” Hunter said Wednesday, via video conferencing from the Blue Ridge Regional Jail facility in Bedford.

He is currently seeking reconsiderations on his Amherst and Bedford sentences that would allow him to take part in Gateway, which he said would last at least a year. Despite whatever alterations he could see in his prison terms, Hunter will still carry nearly 30 years in suspended time.

“If you help him defeat this demon that’s been riding him, I think he will not be coming back before this court,” defense attorney Patrick Nix told the court at Wednesday’s sentencing.

Judge William Alexander agreed to delay final sentencing, provided Hunter is able to get into Gateway and complete it without any problems. The judge said he would reconsider the sentence once that question is resolved.

“You’ve got an opportunity. Whether you take advantage of it is up to you,” Alexander told him. “Everybody’s better off if it works, and I hope it does work.”

When Hunter’s Franklin County sentencing eventually is revisited by a judge, either for approval or rejection, it’s unclear whether Rudd, 68, will represent the prosecution. Wednesday marked his last day before retirement.

Rudd has been an assistant prosecutor with the Franklin County Commonwealth’s Attorney’s office for more than eight years. Prior to that he worked in Pittsylvania County and Williamsburg.

Mark and Nicole Redden, owners of The Grand at 290, are surrounded by Rocky Mount and Franklin County officials, along with members of the Smi…

Boxwood blight is a fungal disease that was first introduced into the United States in 2011 in North Carolina and Connecticut, through the nur…

Riders get wet, muddy for charity

Following a rally in late September at Smith Mountain Lake, Daniel Gade, the Republican candidate for U.S. Senate, was back in Franklin County…

When an officer with the Virginia Department of Game and Inland Fisheries approached Samuel Isaac Hunter in 2018, he found items in Hunter’s possession — including a 50-year-old stuffed albino squirrel — that linked him to a Franklin County burglary a few months earlier. “This item was very unique to the victim, and would be unique to anyone,” assistant prosecutor Dwight Rudd said at Hunter’s plea hearing in June.