Read through the obituaries published today in Franklin News Post. 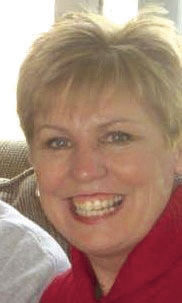 Carol Alvey Swindell, 65, of Wirtz, died peacefully on June 13, 2020, at Carilion Roanoke Memorial Hospital after fighting a long battle against strokes. Carol was born on December 29, 1954, in Dumbarton, Scotland. She grew up in the Portsmouth, Virginia area and graduated from Churchland High School in 1973. Carol attended University of Mary Washington (Undergraduate), Hollins University (Masters), Old Dominion University (Masters) and finished her education with a Doctoral degree from Virginia Polytechnic Institute and State University. Carol resided at Smith Mountain Lake with her husband and children and six grandchildren. Carol's professional career was geared towards helping children with special educational needs as a principal and administrator within the Virginia school system. She is survived by her loving husband of 36 years, John T. "J.T." Swindell of Wirtz; two children, Heather Turner (James) of Hardy, and John Swindell (Candi) of Wirtz; five granddaughters and one grandson. Carol was preceded in death by her parents, William J. Alvey and June B. Alvey. Carols passion for life and helping others was only surpassed by her love for her husband, her children and her grandchildren. The family would like to acknowledge the kind and dedicated care given by the Palliative Unit at Carilion Roanoke Memorial Hospital. Arrangements by Flora Funeral Service and Cremation Center, Rocky Mount. 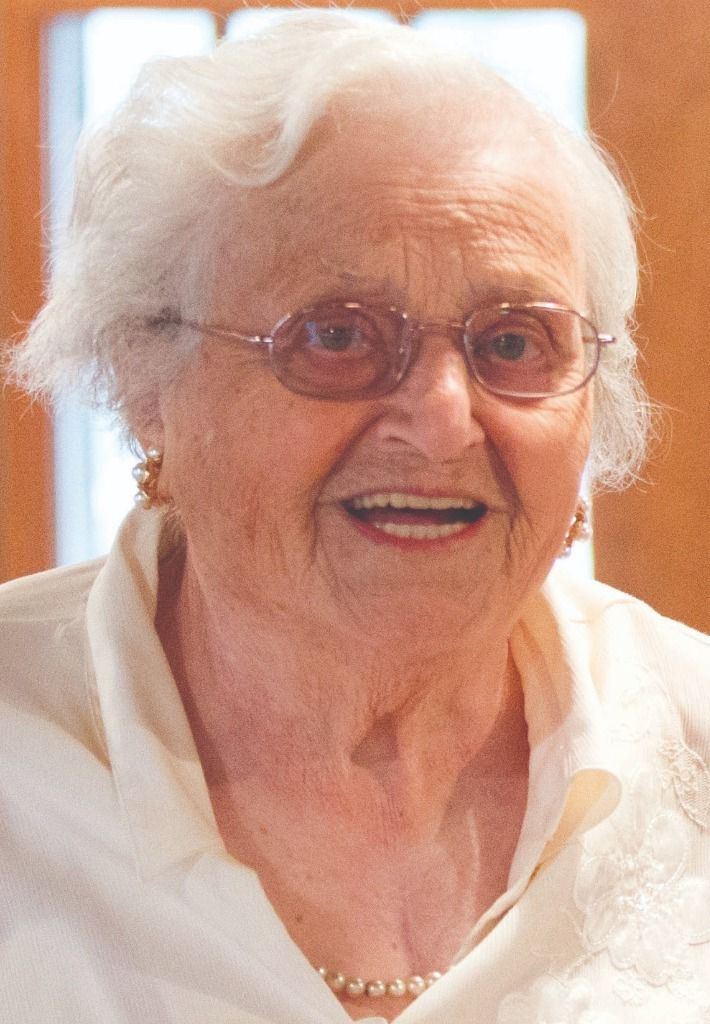 Connie Gallombardo, age 91 died at home peacefully on June 13, 2020, in Callaway, Virginia. She was born on August 3, 1928, in Hoboken, New Jersey, daughter of Carlo (owner of Carlos Bakery), and Rafaela Guastaferro. She was preceded in death by her husband, Arthur Gallombardo; her sisters, Mildred Emerian, and Lucille Altomaro; her brother, Angelo Guastaferro; grandson, Rick Paul Mercogliano; and her favorite son-in-law, Riccardo Mercogliano. Connie graduated from St Mary's Nursing School located in Hoboken, where she was a home health nurse, later on in Asbury Park she continued her nursing career as a Orthopedic Nurse at the local hospital. After retirement she and her husband made residence in Union Hall where they enjoyed watching and taking part in activities of their four grandsons. Connie remained active by participating in water aerobics at the YMCA, volunteering at Franklin Memorial Hospital, participating in spaghetti dinners and other activities at Francis of Assisi Catholic Church in Rocky Mount, Va. She took up residence in an apartment in her daughters' house where she remained independent and feisty up until her death. She is survived by her daughter, Jayne Mercogliano; her son, Arthur Gallombardo; her five grandsons, Douglas and Hallee' Mercogliano, Robert and Melissa Mercogliano, John and Cheri Mercogliano, Taisha Mercogliano, Nicholas Gallombardo, and Zachary Gallombardo; and four great-grandchildren, Dominic, Alana, Ryleigh, and Rocco. Due to the Coronavirus virus funeral services will postponed to a later date. A special thank you to Dr. Matthew Billups and Good Samaritan Hospice for their kindness, support, and care. Arrangements by Flora Funeral Service and Cremation Center, Rocky Mount.

How much coffee trivia do you know?

Which 'Peanuts' character are you?