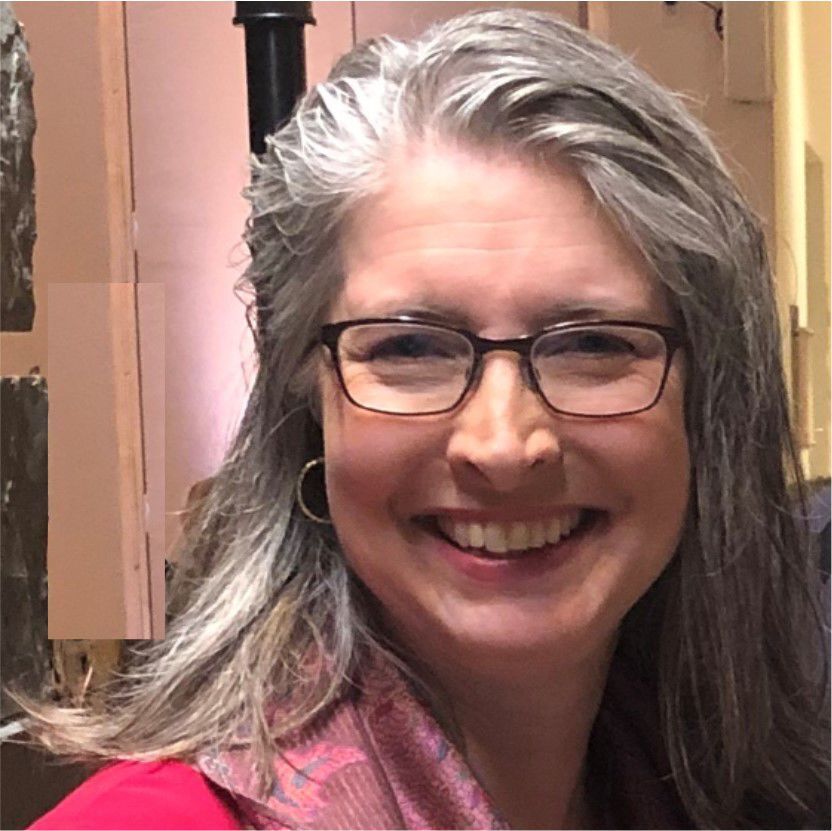 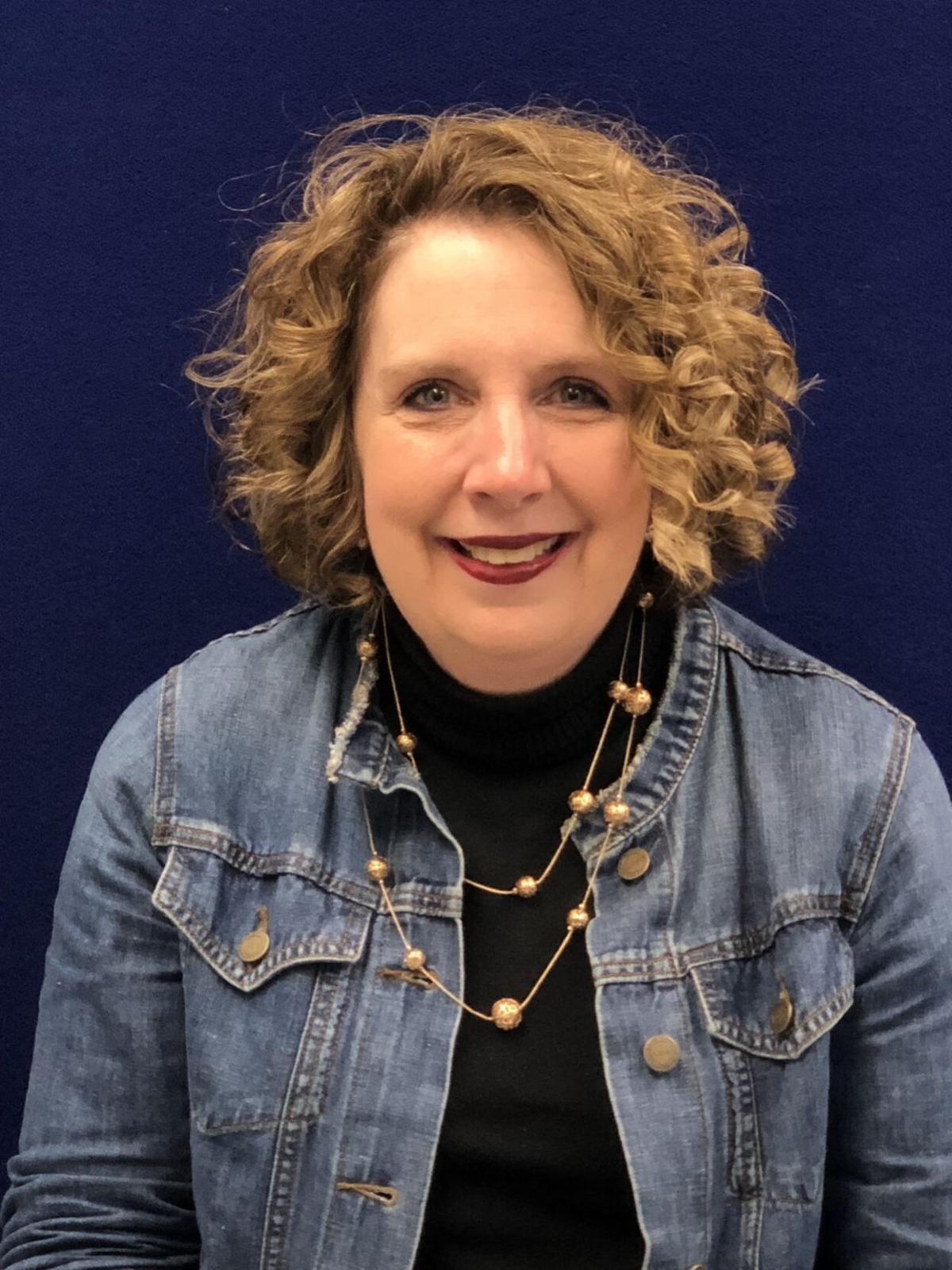 People sometimes have a tendency to overlook how societal problems impact communities that are more rural and, relatively speaking, isolated. The thinking goes that so-called “big city” concerns don’t radiate out to the heartland.

While that may occasionally be true, the reality is that many of the issues which have far-reaching implications for the population centers of our nation and our Commonwealth are also felt in rural communities.

Especially when the problem is an invisible enemy – a mobile, transmissible microscopic virus like COVID-19 or influenza that is unseen by the naked eye but harmful, nonetheless.

For example, reporting in The Washington Post earlier this month showed that Southwest Virginia had the highest number of new COVID-19 weekly cases across the Commonwealth.

That’s just one reason it’s so important for all people, including folks who think they may be far enough removed from the health problems of the outside world, to take these threats seriously by taking proper precautions.

In addition to routine healthy behaviors and habits, one of the most important things you can do is to get a flu shot this year. Doing that is a simple, inexpensive way to protect yourself and the people around you.

Flu shots are widely covered by commercial insurers, often with no co-pay or modest out-of-pocket costs for people. They are being offered at no-cost to Medicaid beneficiaries this year during the public health emergency. And they are available at no-cost to uninsured Virginians through partnerships between the Virginia Department of Health and the Commonwealth’s free and charitable clinics.

Getting an annual flu shot is important because each year the flu causes millions of illnesses in the U.S. and thousands of hospitalizations and deaths.

There is even more incentive to get a flu shot this year, though, because COVID-19 remains a threat and getting a shot is one less health concern to worry about this winter.

Distance from population hubs won’t inoculate people from contracting a harmful virus – only vaccines like the flu shot can do that.

Indeed, people who live in rural areas face a range of health disparities in contrast to urban dwellers.

The Centers for Disease Control and Prevention (CDC) notes that rural Americans “are more likely to die from heart disease, cancer, unintentional injury, chronic lower respiratory disease, and stroke than their urban counterparts.”

Attracting and retaining trained medical professionals to practice locally is an acute challenge for rural communities across the nation. So is a concerning trend of hospital closures – 174 rural hospitals have closed across America since 2005, including two in Virginia since 2013.

Knowing what we do about health outcomes and access in rural communities, it is imperative for people to practice healthy behaviors and take an active role in protecting their personal health. And that is why we implore people to get a flu shot.

As people in our communities continue to return to school, the workplace, and resume everyday life following the COVID-19 shutdown, the chances for people to spread a virus like the flu rise.

Each of us can do our small part to help prevent that and avoid placing further strain on already taxed health care providers who are battling COVID-19 on the front lines, by getting a flu shot.

You can help yourself, your community, and unburden health care employees by taking the simple step of getting your flu shot.

Doing that, as well as practicing social distancing, wearing a face mask, and washing your hands can help limit the spread of COVID-19 and the flu as we head into the fall and winter when people tend to get sick.

So encourage your friends and family to get their flu shot to protect community’s health and to support front-line health care workers working hard to keep us safe.

We come before you today, on the eve of a great national holiday, with a matter of deep concern. As we look around us, we a society that has l…

Can linguistics explain an enduring mystery?

Happy holidays. Forgive me for digging into the archives, but here’s one from back in 1994 that no one remembers, probably for good reason. In…

To the editor: Thanks to all who helped in this year's election

During this season of Thanksgiving, I would like to recognize some Franklin County heroes of democracy.

Editorial: Are cranberries our most patriotic Thanksgiving dish?

Thanksgiving dinners are fraught with peril. The doctor told Uncle Ed to lay off the salt. Aunt Sally is watching her sugar. And is it true th…