Please subscribe to keep reading. You can cancel at any time.
Already a subscriber?
Log in or Activate your account.
Loading&hellp
No thanks, return to homepage.
You have permission to edit this article.
Edit 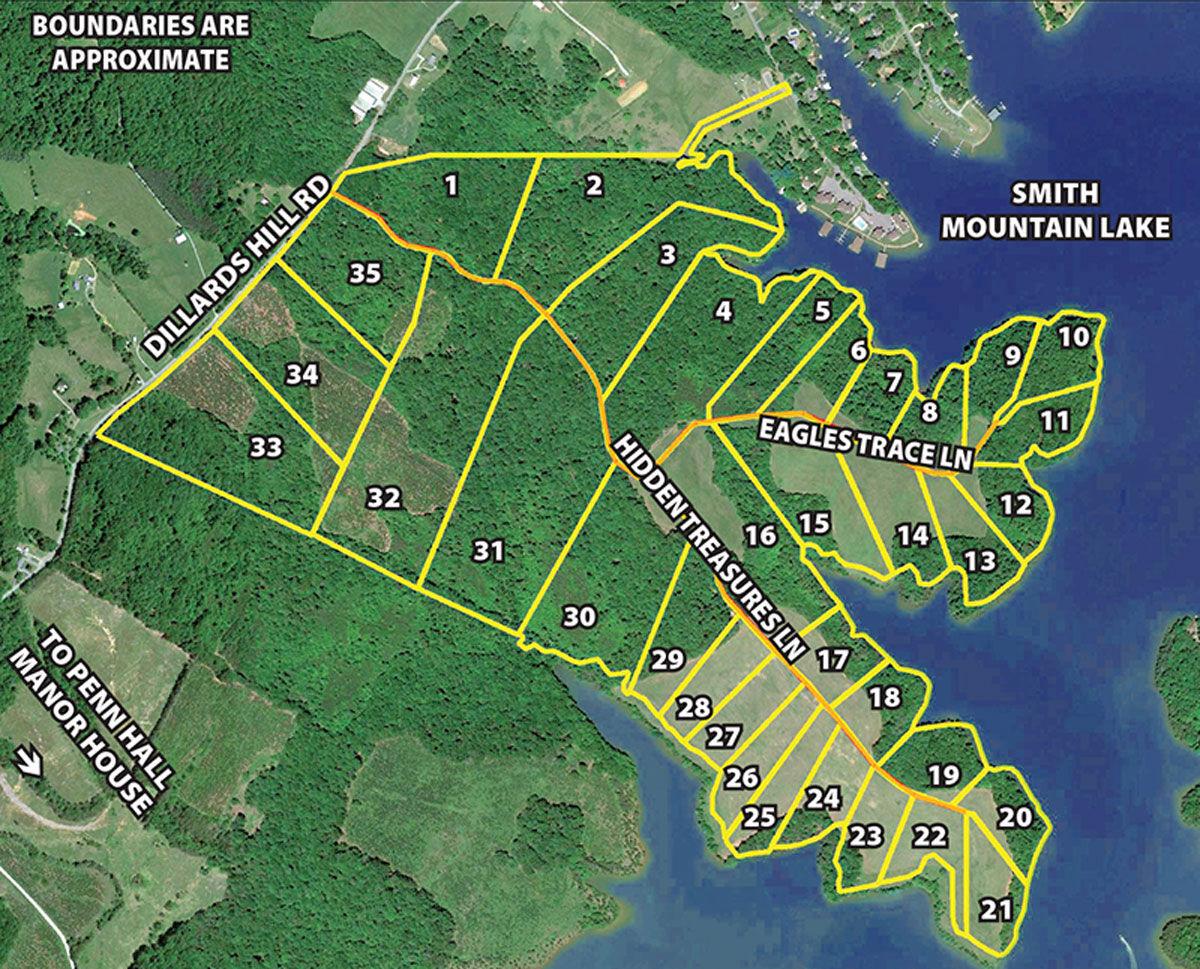 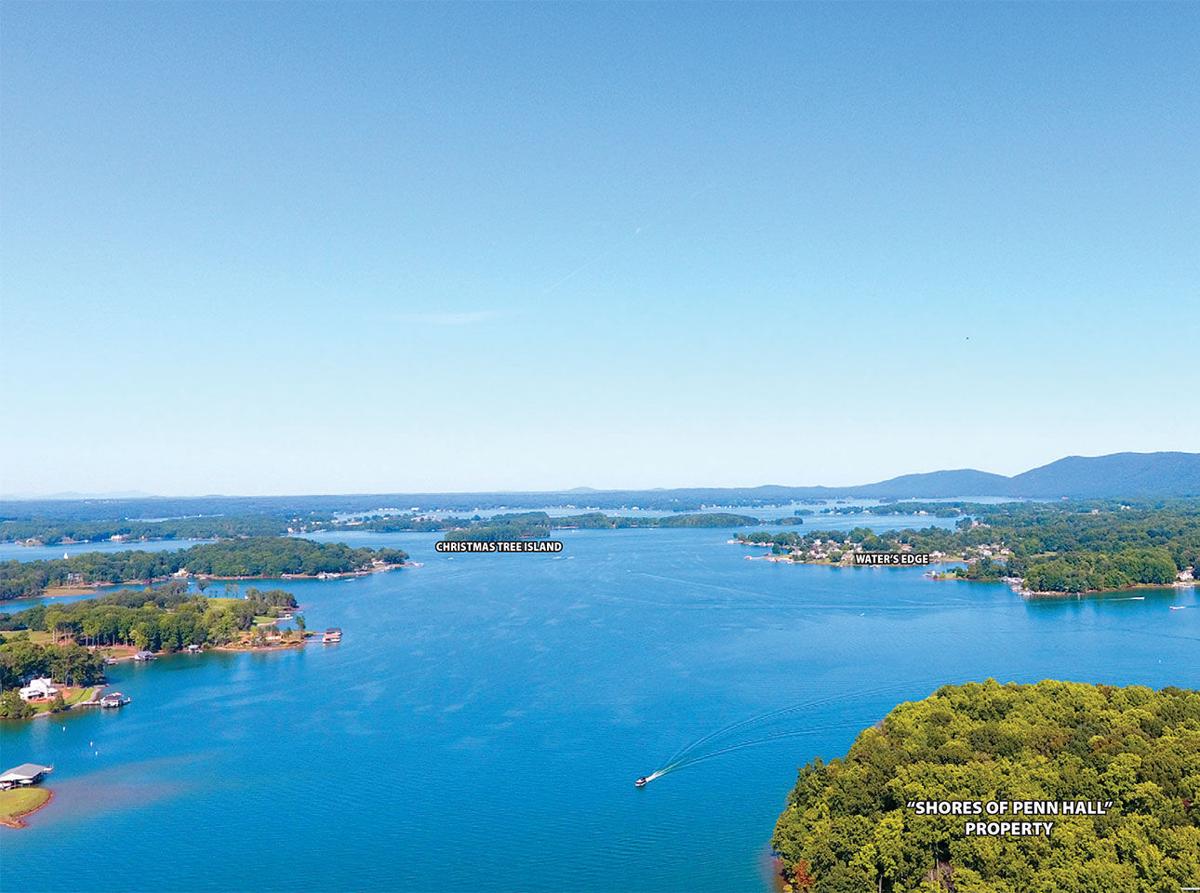 Penn Hall is one of the last major tracts of land still owned by Appalachian Power at Smith Mountain Lake. 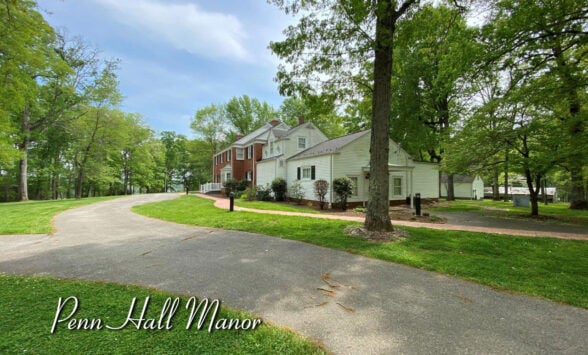 Penn Hall, one of the last major tracts of land still owned by Appalachian Power at Smith Mountain Lake, will be going up for sale later this year.

The entire 356 acres of the property including more than 3 miles of lake frontage will be offered in the auction organized by Woltz & Associates. The sale will include 37 parcels with 29 lakefront lots in the Union Hall community.

“I don’t know when I have sold lots or tracts of land this pretty,” said Jim Woltz, president and owner of Woltz & Associates.

This will be the second major piece of land sold by Appalachian Power in recent years. In 2015, the power company that operates the Smith Mountain Project which includes Smith Mountain Dam, sold 145 acres of land near Penhook known as the Kennedy property.

Woltz & Associates also organized the auction for the Kennedy property. A Charlotte-based group purchased more than 100 acres of the property which they are now developing.

Woltz said interest in Penn Hall has been similar to the Kennedy property. The property was purchased by developers and later became the Kennedy Shores community.

Included in the sale of Penn Hall will be Penn Hall Manor which has been used by Appalachian Power over the years as a training center. The 6 bedroom and 6 bathroom home will be part of a 26 acre tract listed as part of the auction.

The home, built in the 40s, predates the lake which didn’t reach full pond until 1966.

“It’s quite a unique property,” Woltz said of the manor.

George Porter, Appalachian Power spokesman, said the company has taken a closer look at non-earning assets such as Penn Hall in recent years. They began the process earlier this year to put the property up for sale, he said.

The Penn Hall Manor had not been used by Appalachian Power in recent years. In-person training at the home was put on hold due to the pandemic.

Bids for the auction will be accepted for individual tracts or on a combination of tracts. This will allow a range of potential buyers from those looking to buy an individual lot to developers considering multiple lots.

CALLAWAY -The engines will fire Saturday and Sunday afternoons at Franklin County Speedway (FCS) with the running of the Southern Turkey Derby.

The diminishment of Advent

I have a friend on Facebook who decorated their house for Christmas the day after Halloween. THE DAY AFTER HALLOWEEN! I can only imagine how h…

Penn Hall is one of the last major tracts of land still owned by Appalachian Power at Smith Mountain Lake.