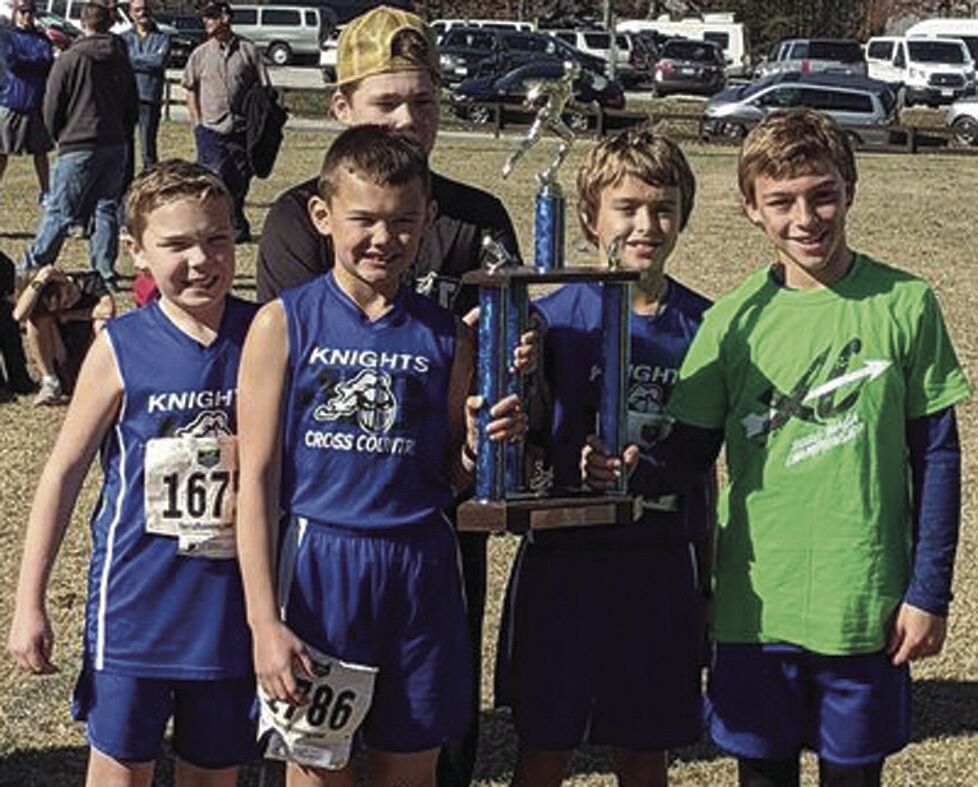 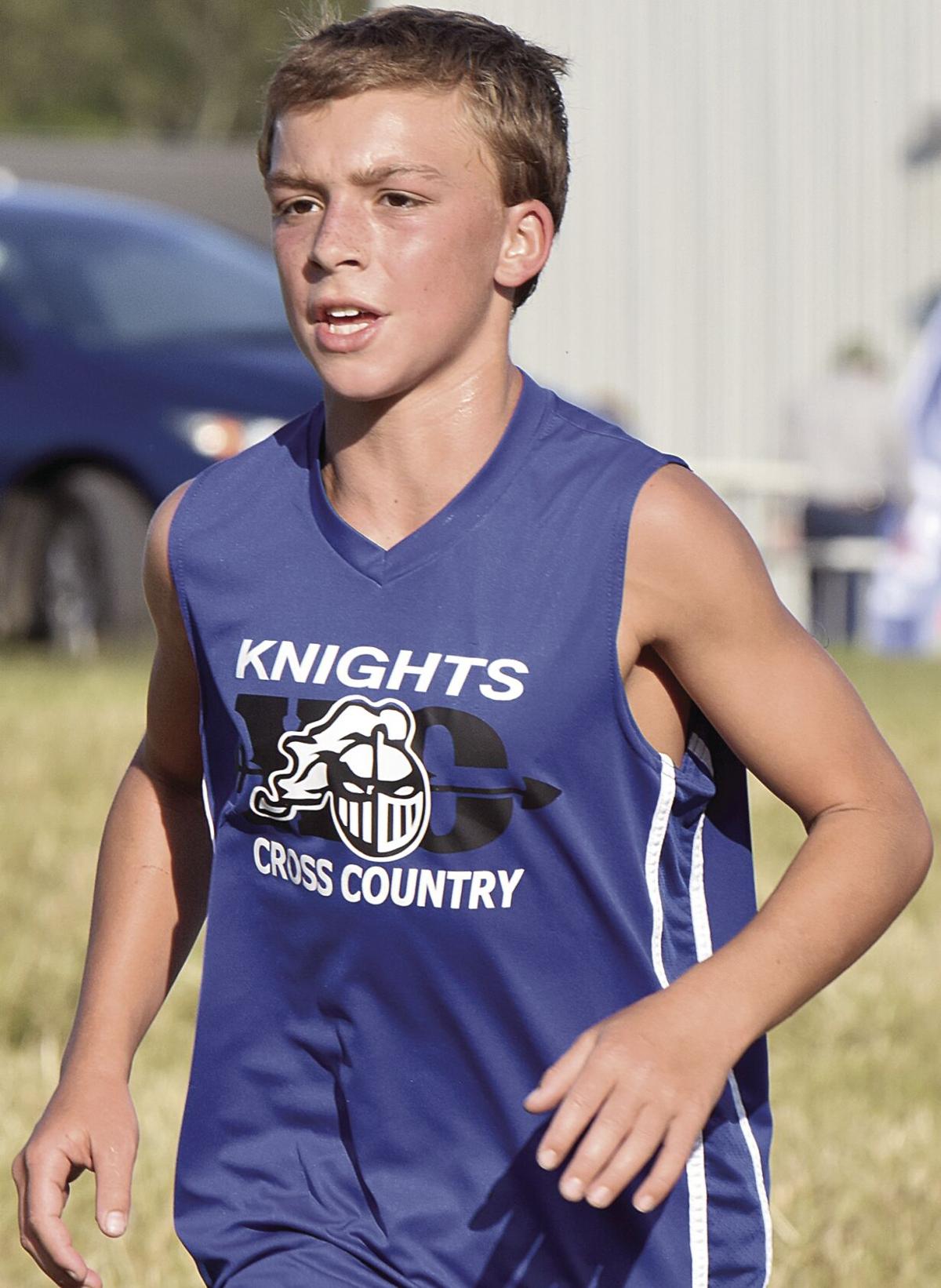 In cross country, the team score is determined by adding the finishing places of a squad’s top five runners.

If a team fails to enter a complete, five-runner squad, it is not eligible and the places are credited to competitors from complete teams for the purposes of scoring.

CHA completes its 2020 season with its showing in the invitational.

Naff continues to seek legal remedies with regards to his firing