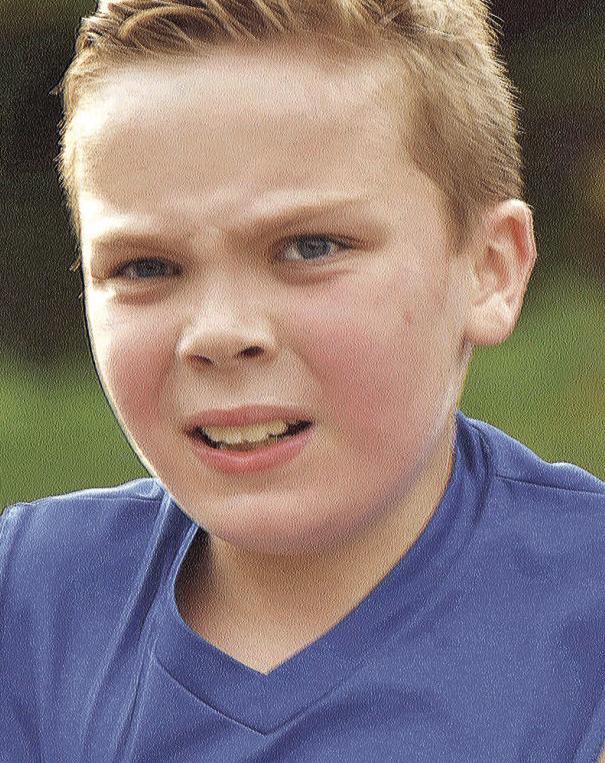 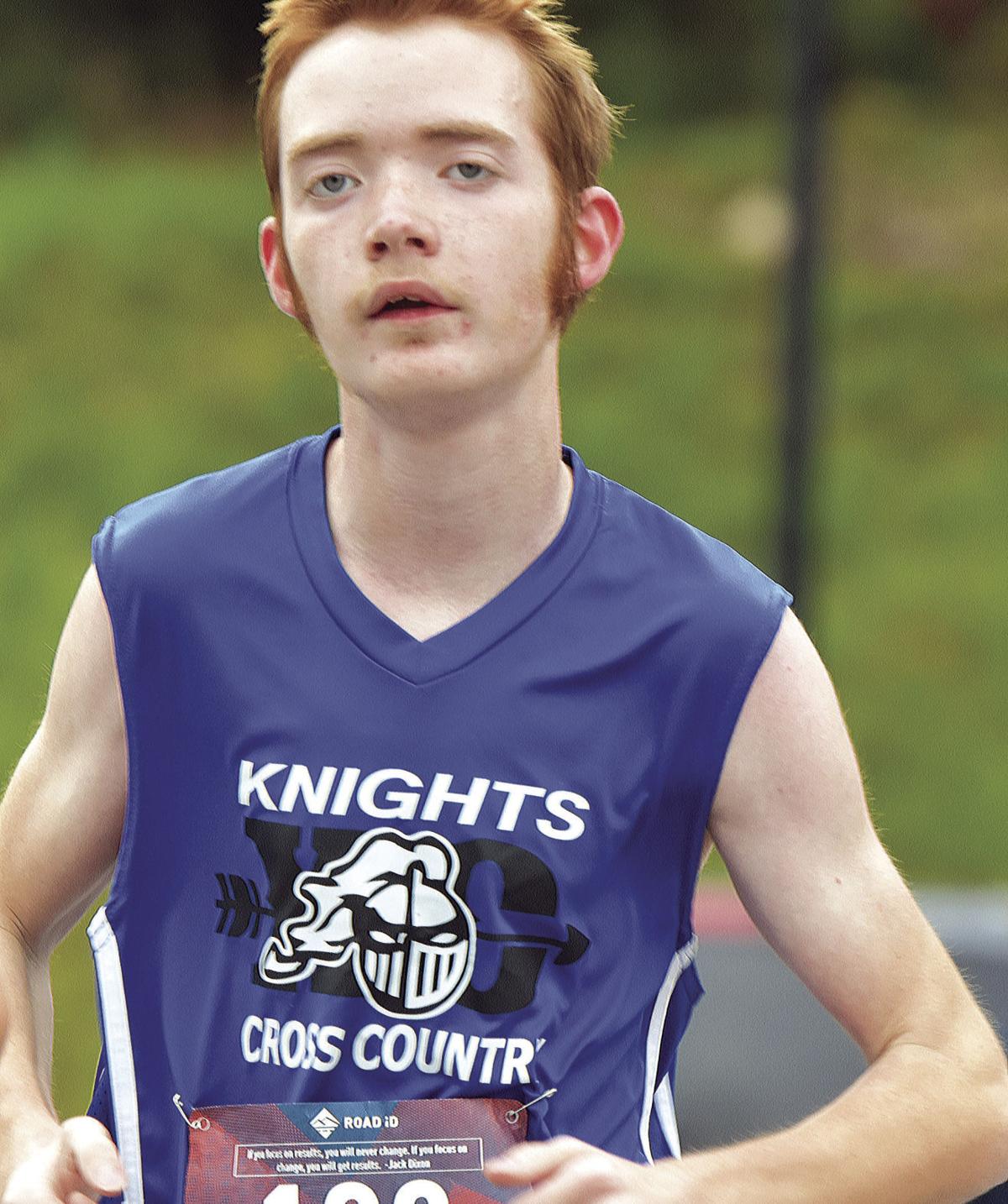 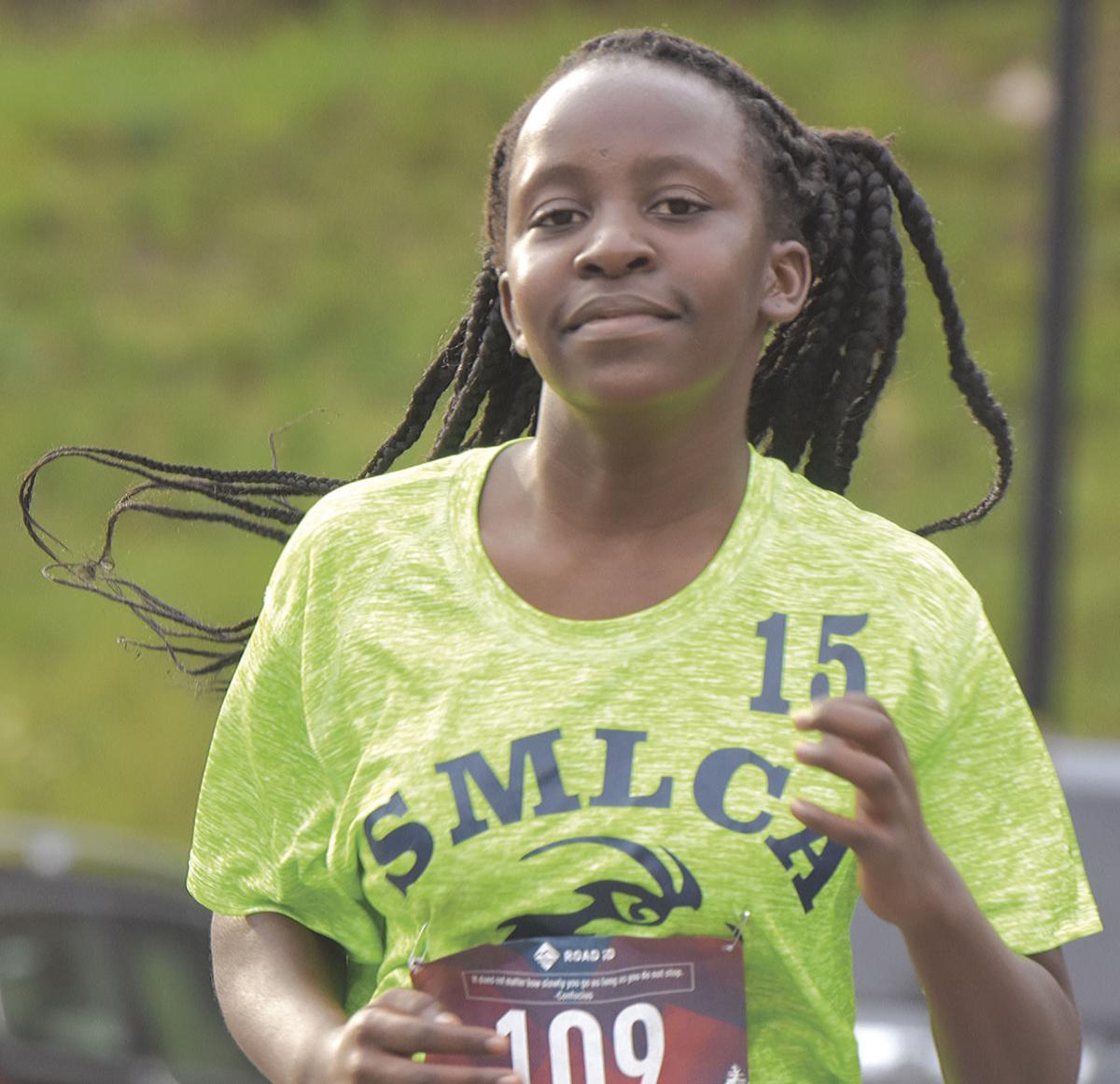 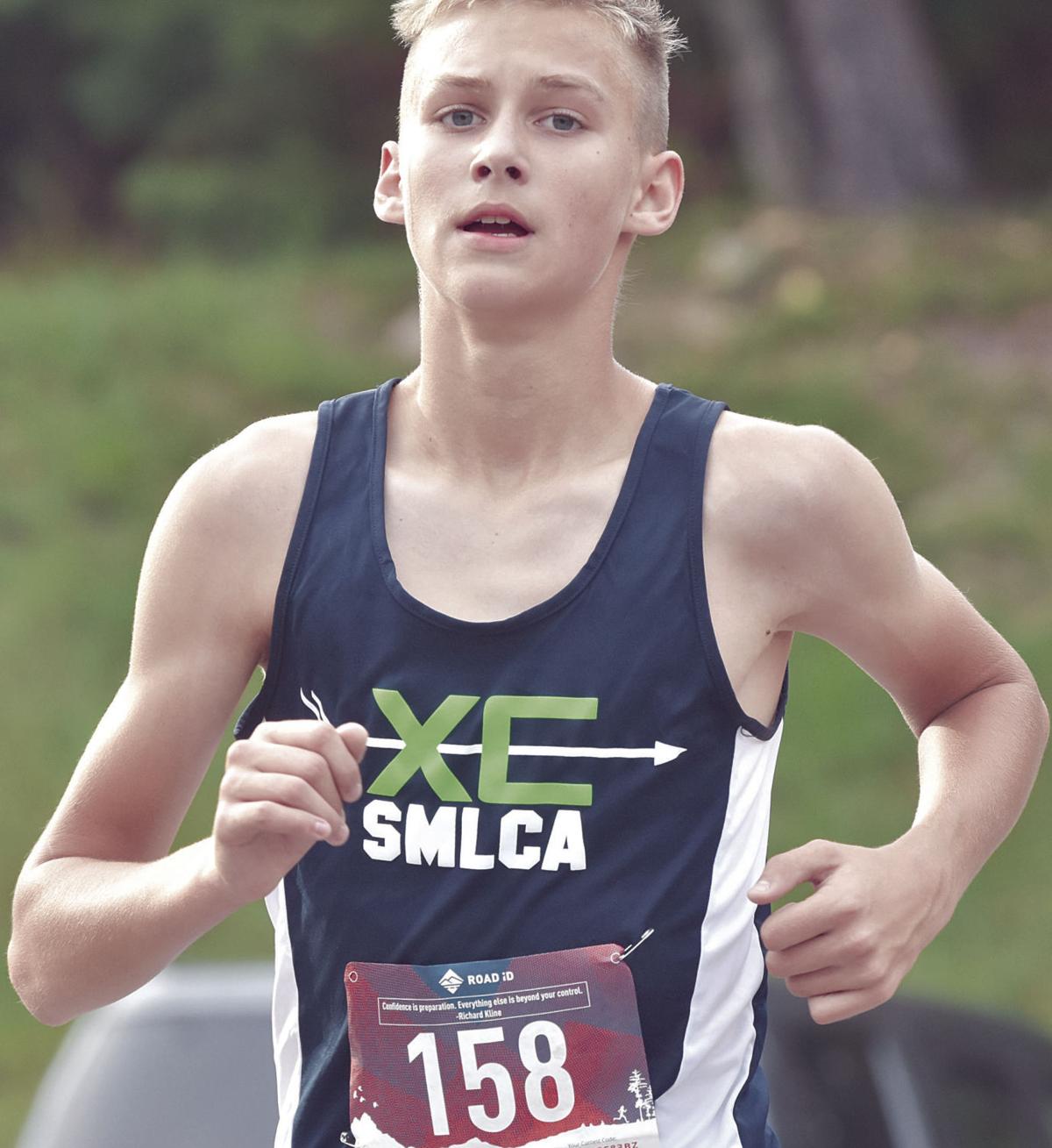 Nehemiah Ramaker ranks as Smith Mountain Lake Christian Academy’s second runner in a 38-competitor field. He came in 17th in the boys middle school two-miler in 18:30.50.

A team championship was not awarded in the 5K girls varsity race as no team fielded a complete scoring squad of five runners.

Faith Christian and Roanoke Valley Christian each had four runners in an eight-runner field.

There were 38 runners in the boys middle school race.

Nehemiah Ramaker ranks as Smith Mountain Lake Christian Academy’s second runner in a 38-competitor field. He came in 17th in the boys middle school two-miler in 18:30.50.