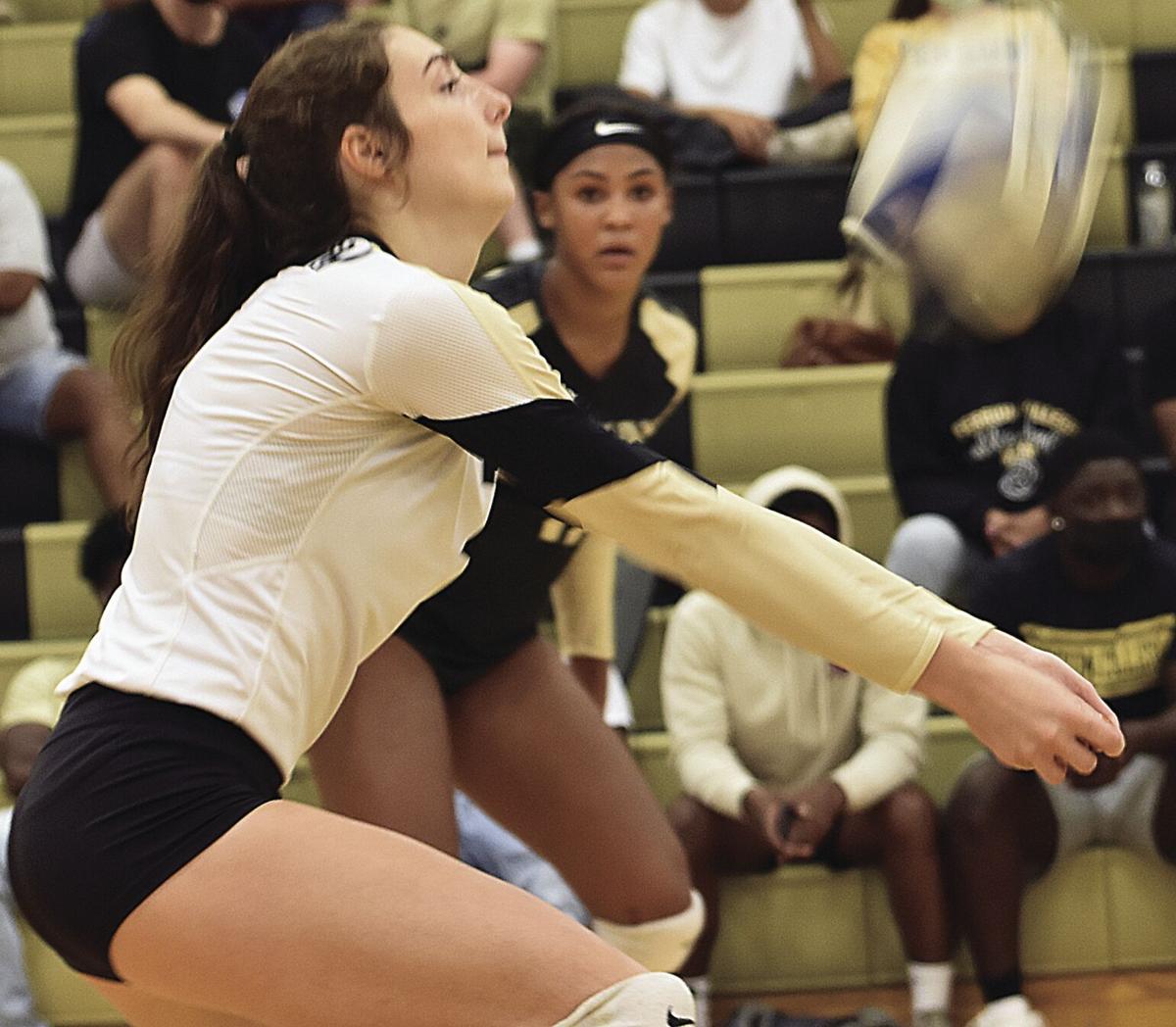 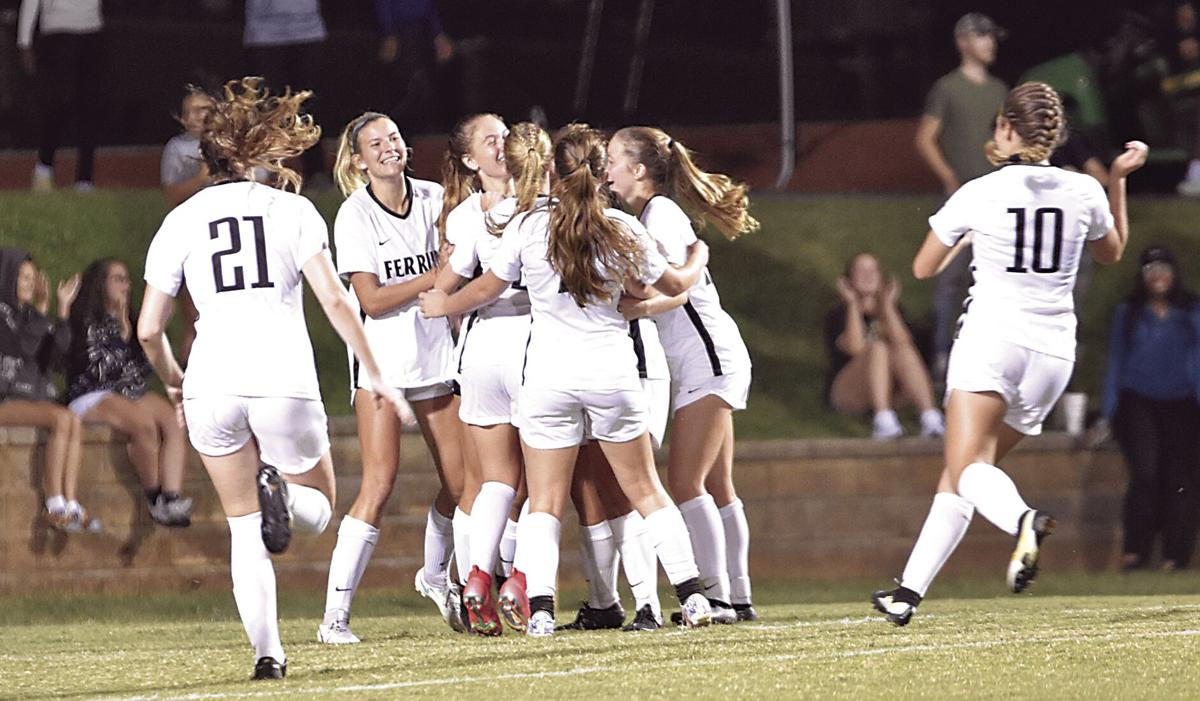 The Panthers (0-1 in the ODAC, 3-9 overall) opened their league schedule with the setback.

After dropping the first set, the Panthers built a 10-5 edge in the second set and were ahead17-12 when the Hornets used a 13-3 scoring surge to erase the deficit and claim victory.

Lynchburg led 14-1 in the third set, then tallied 11 of the set's last 20 points to complete the sweep.

Ferrum plays Bridgewater College and Washington and Lee University in an ODAC tri-match at Swartz Gym.

The Panthers play Bridgewater at 11 a.m. and Washington and Lee at 3 p.m.

A contested between Bridgewater and Washington and Lee is scheduled for 1 p.m.

The match is officially ruled a no contest. It is not known if the contest will be rescheduled and if so whether it will be continued with second-half play or started from the beginning.

Each team committed two fouls and Ferrum was charged with two offsides violations to one for Pfeiffer.

Abbey Hayes played all 45 minutes in net for the Panthers and totaled zero saves.

Masoot finishes in a tie for 12th

Emily Brubaker  (72-74, 146) of the University of Lynchburg captured medalist laurels by four strokes.

Brubaker led the tournament from wire-to-wire. Her even-par 72 was the best score posted over two days of play.