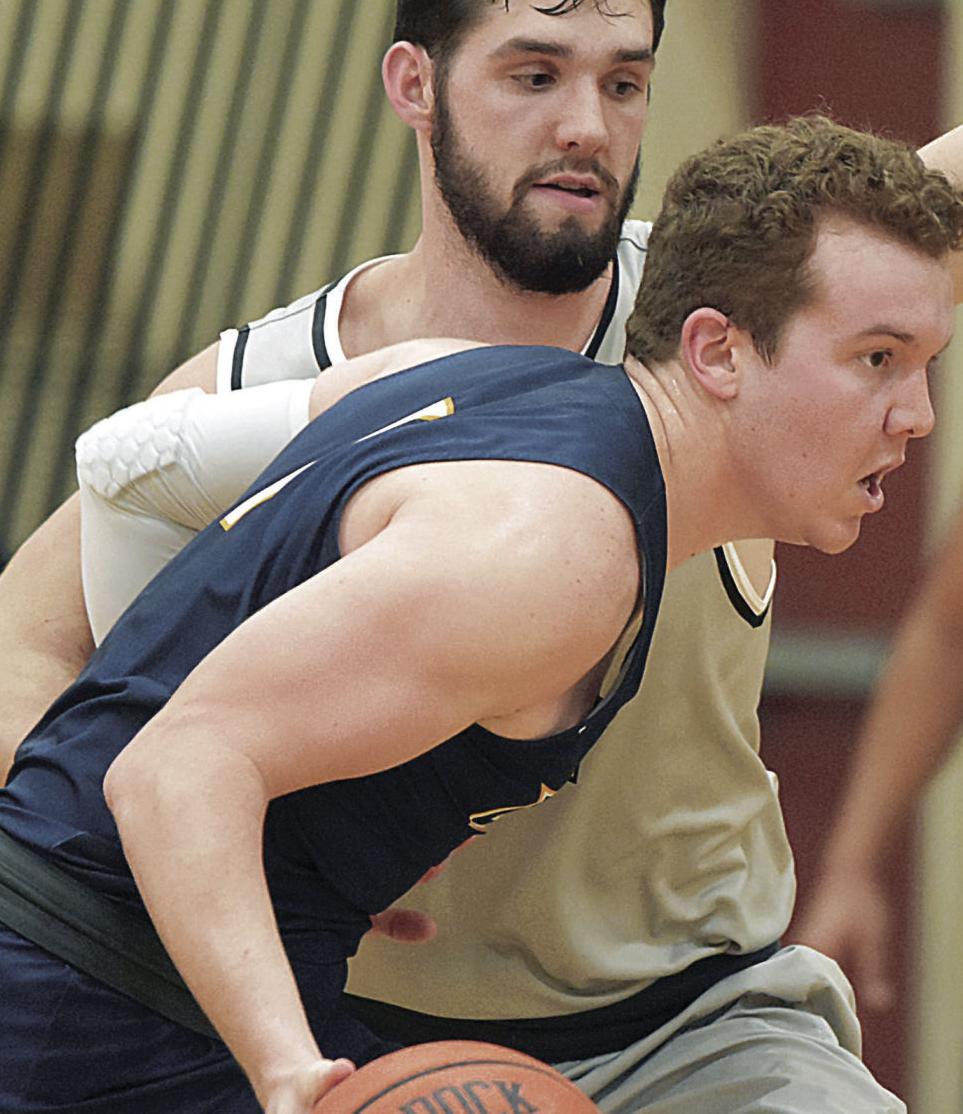 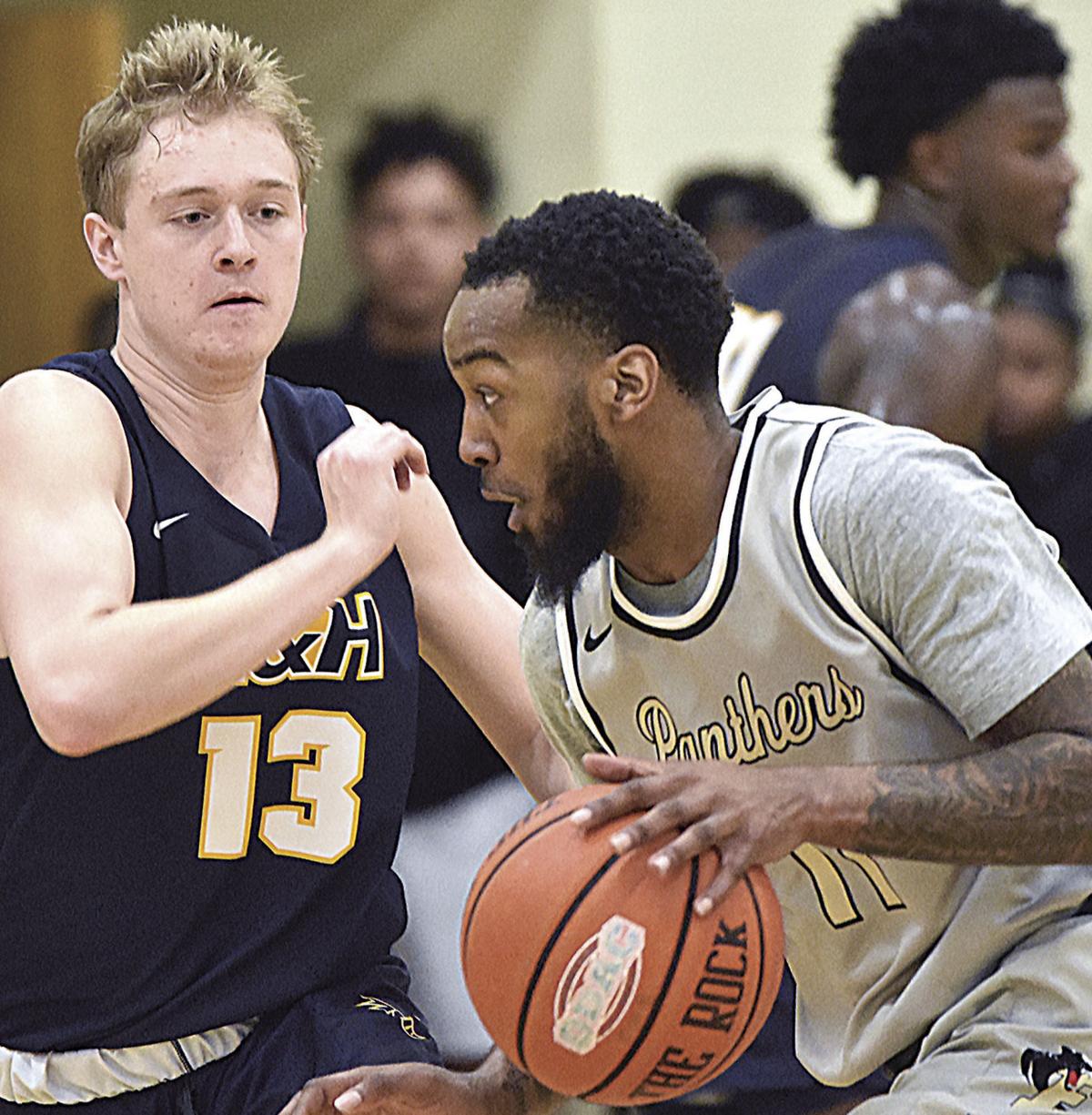 The victory was a milestone win for the Panthers; it was the 400th of their NCAA Division III era, which began with the 1985-86 campaign.

Tharp (12 years) and Pullen (11 years) are longest-tenured coaches combing for 23 years in charge of the Panthers and they are responsible for 296 wins and 301 losses.

Mangino (four years), Wills (four years), Shepherd (one year) and Sanborn (three years) have as many years of service combined as Tharp.

The Panthers reached 400 wins and 500 losses (at home in January versus Roanoke College) in Sanborn’s past campaign.

The Panthers were in their eighth Division III campaign when they reached the 100-win mark. If that progression is matched, win No. 500 would come during the 2027-2028 season.

Ferrum’s win over Emory & Henry came in its first postseason game since 2016 when the Panthers lost a quarterfinal-round contest to LaGrange (Ga.) College in the USA South Athletic Conference tournament and it was its first triumph in postseason play since the 2014 quarterfinals of that event when Averett University was the conquered foe in a contest played at Maryville (Tenn.) College.

Also, Ferrum’s victory over Emory & Henry is its second postseason win over the Wasps; the first was notched in the opening round of the NCAA Division III tournament in 1992 in a coaching match-up between Pullen and the late Bob Johnson.

Both of the wins were in encounters staged at William P. Swartz Gymnasium.