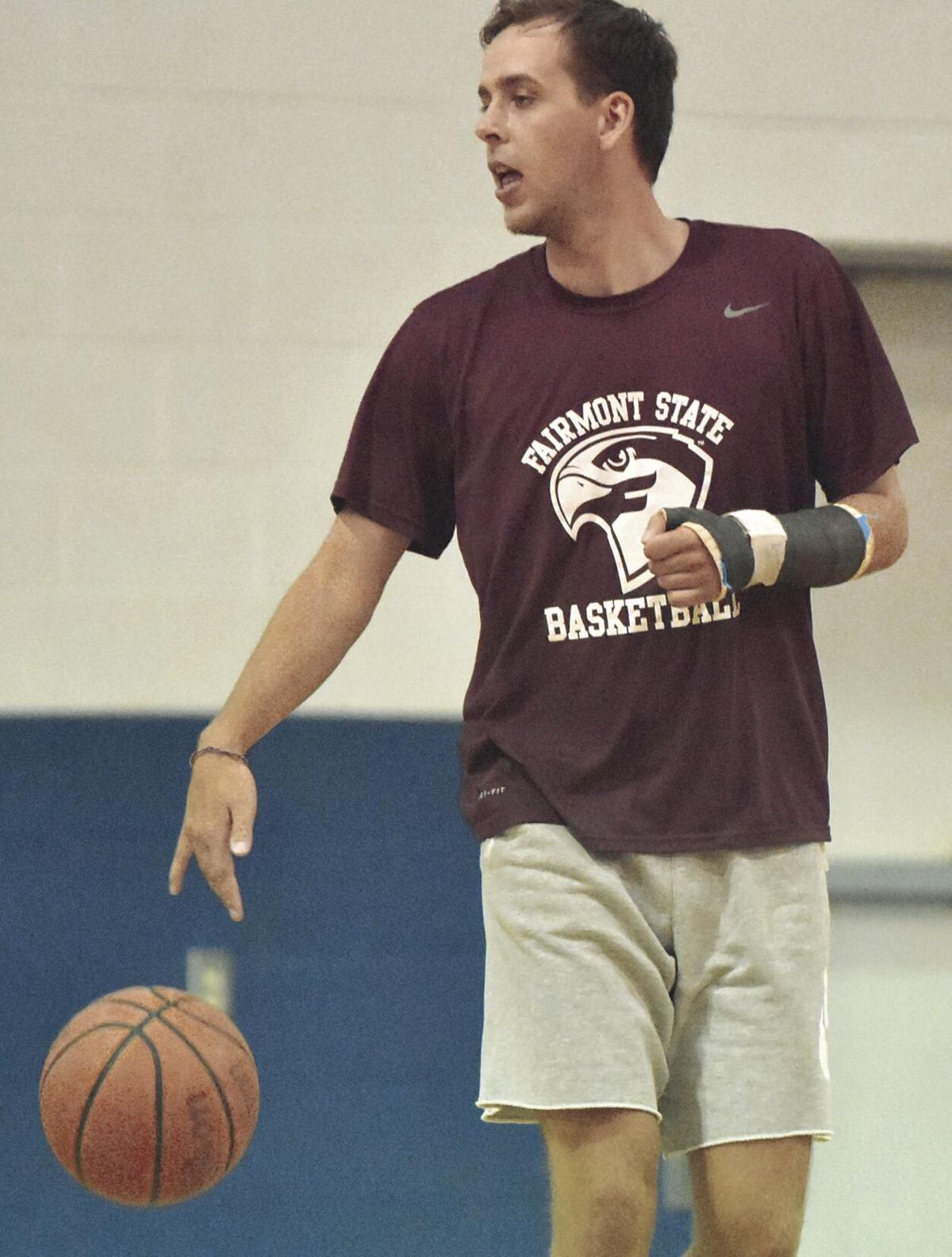 Briggs Parris is transferring to Fairmont (W.Va.) State University for his final season of college basketball after playing at the University of Virginia's College at Wise for three years. 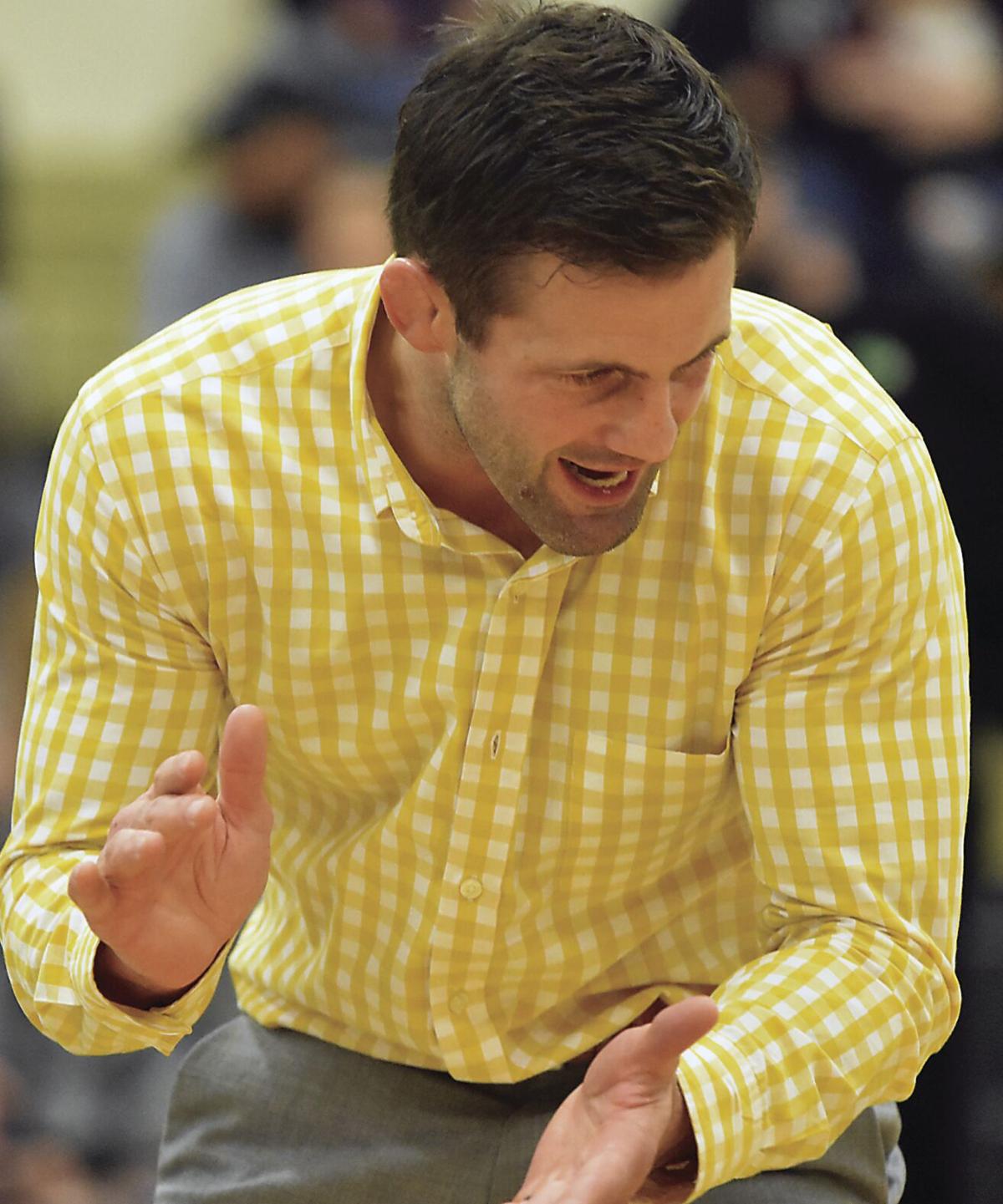 Parris has one year of eligibility remaining and will compete as a graduate transfer.

Parris was redshirted as a true freshman at the University of Virginia's College at Wise, then competed for three years with the Division II Highland Cavaliers.

In what turned out to be his final season at UVa-Wise, Parris became the 38th men's basketball player to surpass the 1,000-point mark in career scoring. He did so in an 88-80 loss to Anderson (S.C.) University. He finished the game with 22 points, 17 of which he netted in the first half.

Fairmont State is coming off a 15-5 campaign, one in which it captured the Mountain East tournament championship to earn an automatic berth in the NCAA Division II men's basketball tournament.

Fairmont State lost to No. 3 Mercyhurst (Pa.) University, 62-58, in the opening round of the Atlantic Regional.

Mercyhurst lost in the tournament's second round and finished 12-1.

During his career with UVa-Wise, Parris scored a single-game, career-best 36 points in a two-point loss to Tusculum (Tenn.) University during his redshirt sophomore season. He tallied 31 points in his first college basketball game, a win over Livingstone (N.C.) College.

Parris earned second-team Class 6 All-State honors as a senior at FCHS. He was a starter on the Eagles’ 2017 squad that won the Conference 3 championship, placed third in the South Region and reached the state quarterfinals where they were defeated by eventual Class 6 champion W.T. Woodson.

Parris scored more than 400 points during his final high school campaign. During that season, he made 39 consecutive free throws over a series of games. Ironically, that streak ended in the Eagles’ loss to W.T. Woodson.

ON THE MAT: Former Ferrum College head wrestling coach Nate Yetzer, now the head coach at Roanoke College, is taking the Maroons to the Gator Boot Duals in Nashville (Tenn.), the Citrus Invitational in Ft. Lauderdale, Fla. and the Virginia Duals in Hampton.

Averett is the host school for the 2022 SEWC Championships, Saturday, Feb. 5.

The 2022 Southeast Regionals are Saturday and Sunday, Feb. 25-26 at Lycoming College in Williamsport, Pa. and the NCAA Division III Championships are March 11-12 in Cedar Rapids, Iowa.

Former Ferrum wrestlers Blake Rosenbaum has been hired as a full-time assistant for the Maroons, Yetzer said.adding that he also will serve as the program's recruiting coordinator.

"I couldn't be happier to have (Blake) on board,'' Yetzer said.

The program is in the process of hiring a second assistant, Yetzer said.

FERRUM - A vigil has been scheduled for Friday on Ferrum College's campus in honor of the life of Panthers student-athlete Cole Lipinski, who …

Eagles win fourth in a row, down Squires 34-7

A first skate competition in Rocky Mount in almost 15 years is scheduled for Sunday, Sept. 26 at the Rocky Mount Skate Park on Technology Drive.

Late Models return to 'The Paper Clip' after a year's absence

Players defined by the number 5 will be featured performers tonight as Franklin County plays its first home game since its season opener.

Briggs Parris is transferring to Fairmont (W.Va.) State University for his final season of college basketball after playing at the University of Virginia's College at Wise for three years.