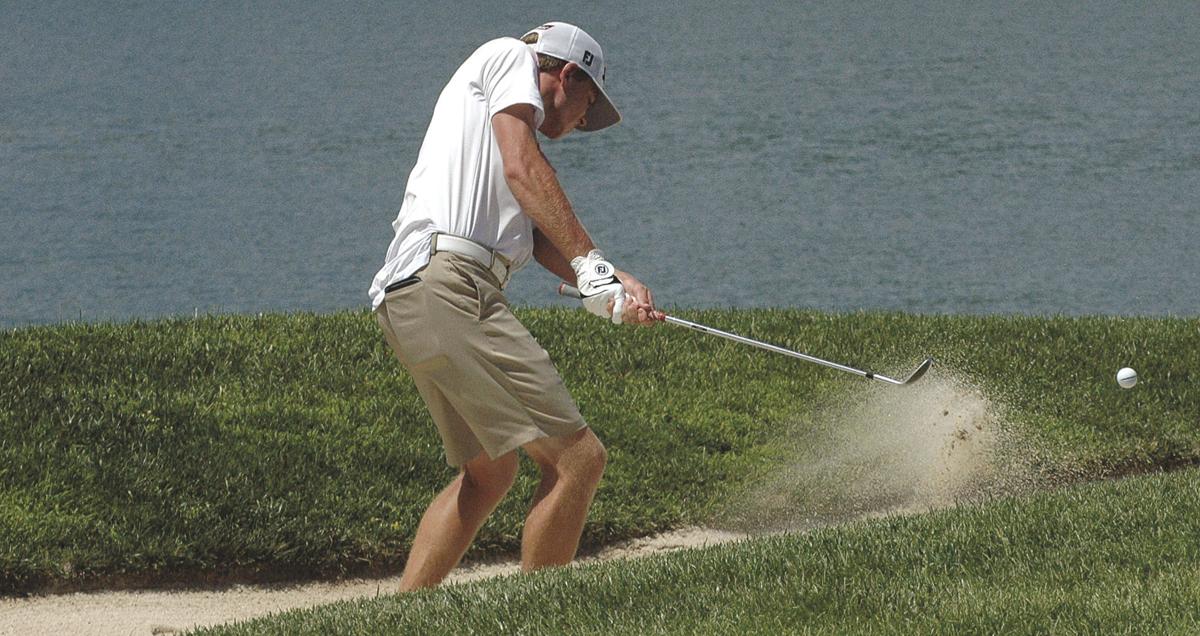 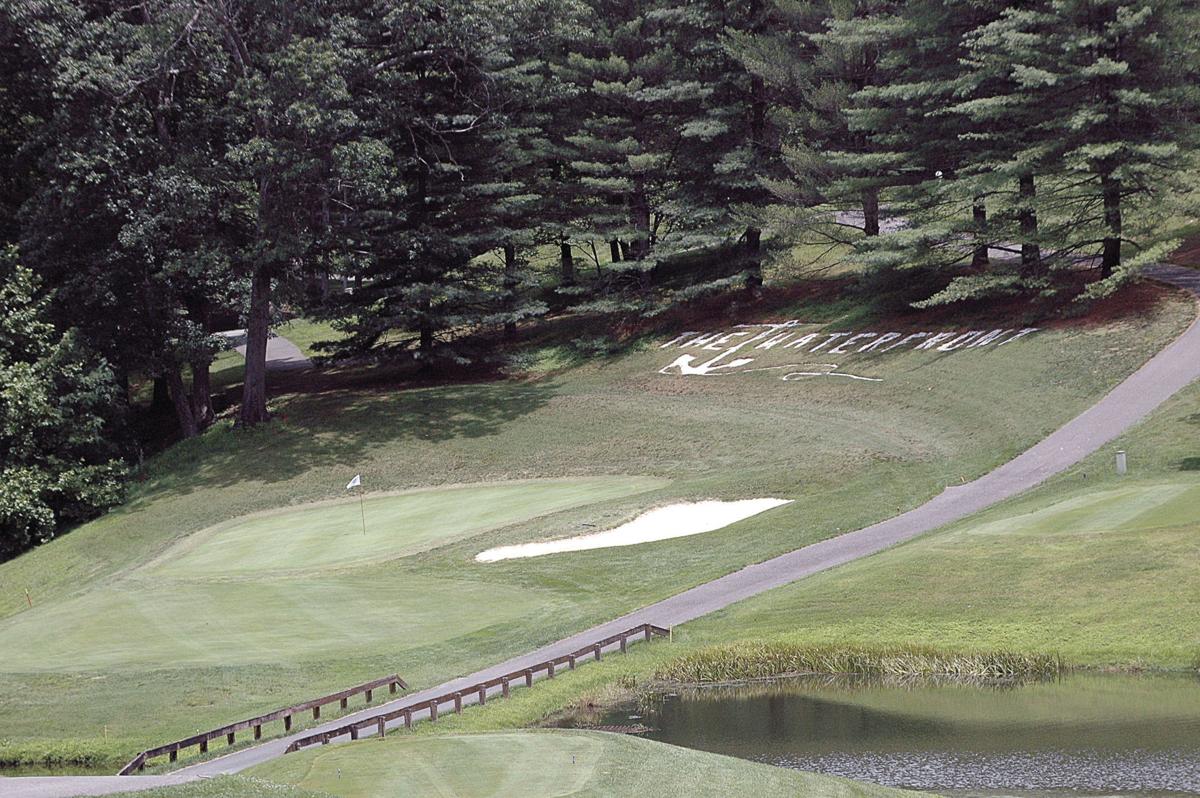 The Waterfront Country Club has hosted at least one round of the Smith Mountain Lake Lions Club Junior Open golf tournament since 1991, its inaugural year. Recently, the Lions Club opted to discontinue sponsoring and staging the tournament that was last played in 2019; it was canceled in 2020 because of the COVID-19 pandemic.

In all likelihood, the Smith Mountain Lake Lions Club Junior Open golf tournament will not reach its 30th birthday.

The Franklin News-Post has learned that the Lions Club has opted not to continue sponsoring the event, which began in 1991.

Reasons for the club’s decision to discontinue the tournament have not been made public; however, tournament official Jody Brown, a member of the Lions Club said in an email that “having to cancel (the tournament) last summer didn’t help.

Last summer’s event would have been the 30th, but it was canceled in April because of the COVID-19 pandemic.

The last year that the two-day, 36-hole stroke-play event was contested was 2019. That year, The Water’s Edge Country Club in Penhook hosted a round of tournament for the first time.

From 1991 to 2006, both rounds were staged at The Waterfront Country Club. From 2007-2019, the tournament was known as the Andrew Haley Memorial-Smith Mountain Lake Junior Open golf tournament.

Both events were staged in close proximity to one another, either in June or July, until they merged in 2007 with Mariners Landing and The Waterfront each hosing a round until 2018.

In the first year of the merger, Michael Wade of Floyd won the championship in the premier division (boys 16-18 age group).

In 2019, former Jefferson Forest prep standout Garnet Manley III, who hails from Lynchburg, rallied from a five-shot deficit by carding a -under-par 69 at The Waterfront to win the 16-18 age division championship.

Manley used the 69 to produce an eight-shot swing. He was the only player among 17 golfers in the premier division who completed all 36 holes to shoot an under-par score at The Waterfront.

Rakes, a former prep standout at Rustburg who hails from Evington, crafted his five-stroke lead after the first round with a 2-under-ar score at The Water’s Edge.

In the fall of 2019, Rakes won the Class 3 state individual championship with a birdie on the third playoff hole. He and Will Watson of Abingdon finished 18 holes of regulation play at Williamsburg National Golf Club deadlocked with 70s.

Ferguson’s win in 2018 was his second tournament triumph in a period of six days.

Two former champions compete for Ferrum College: Hunter Shelton (2015) and Brett Pennington (2017) Shelton is a senior, Pennington is a sophomore.

The Waterfront Country Club has hosted at least one round of the Smith Mountain Lake Lions Club Junior Open golf tournament since 1991, its inaugural year. Recently, the Lions Club opted to discontinue sponsoring and staging the tournament that was last played in 2019; it was canceled in 2020 because of the COVID-19 pandemic.