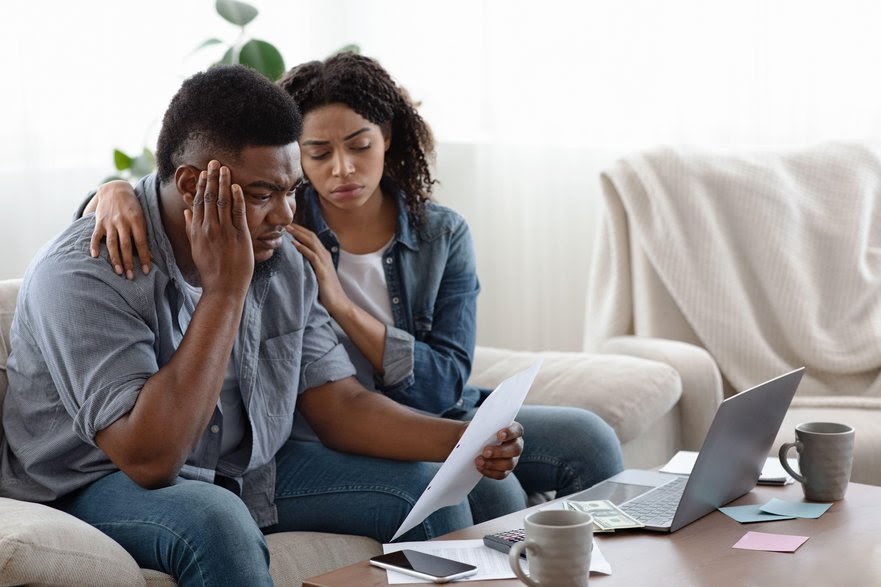 What is the landscape of taxes in America in 2021? The Tax Cuts and Jobs Act, which was signed into law in 2017 by President Trump, reduced personal income tax rates for most people across the nation. However, that same piece of tax legislation also put a cap on state and local tax (SALT) deductions. Formerly, taxpayers who itemize could deduct the total amount of state and local taxes paid from their federal tax return, which significantly reduced an individual’s federal tax burden. But the new tax code caps SALT deductions at $10,000—a change that has made living in high-tax states even more expensive for high earners.

The three largest types of state and local taxes that impact residents in those states are sales, property, and individual income taxes. Based on data from the U.S Census Bureau’s most recent Annual Survey of State and Local Government Finances, Americans paid $1,869 in sales taxes, $1,301 in income taxes, and $1,672 in property taxes per capita in 2018. Combined, this equates to $4,842 per capita, or approximately 8.9% of per capita income. But, the total amount of taxes paid and the allocation of those taxes across sales, income, and property vary widely by state. 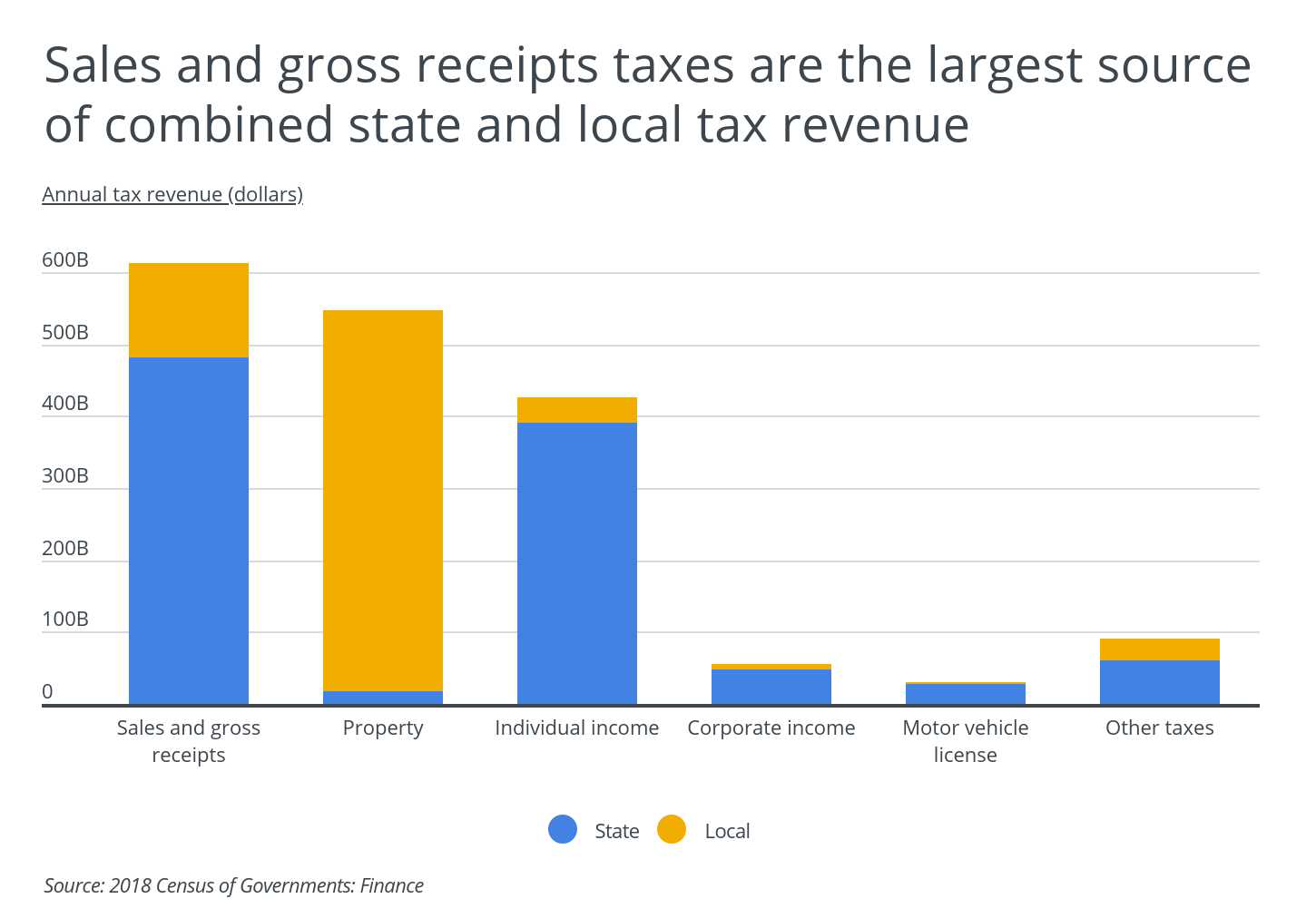 While most states rely heavily on these three sources of taxes, many of the lowest-tax states for residents generate tax revenue in ways that do not financially burden those residents in a direct way. For example, North Dakota had the highest tax revenue growth of any state in 2019; the state accomplished this through high severance taxes on the extraction of oil, natural gas, and other natural resources. When compared to other states, North Dakota shifts the tax burden from residents to oil and gas companies operating in the state. Similarly, Alaska collects no individual income tax and also boasts relatively low sales taxes. The state generates the bulk of its revenue (as high as 70% in some years) through the taxation of oil and natural gas production, while keeping taxes on individual residents low.

To identify the states with the largest and smallest tax burdens for residents, researchers at HireAHelper used data from the U.S. Census Bureau and U.S. Bureau of Economic Analysis to calculate the total annual property, income, and sales taxes collected in each state as a percentage of the state’s total annual personal income. 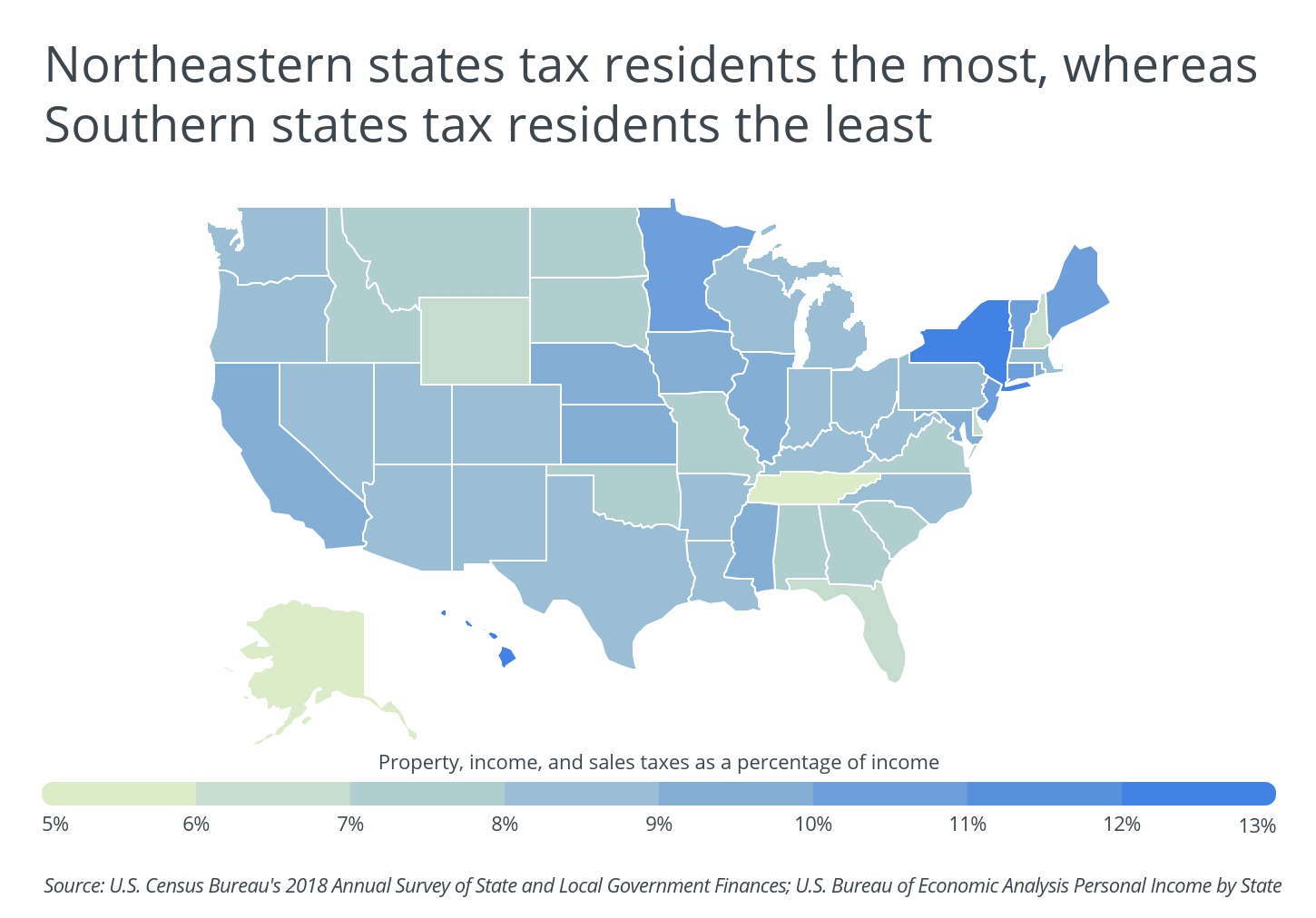 States with the largest tax burden for residents 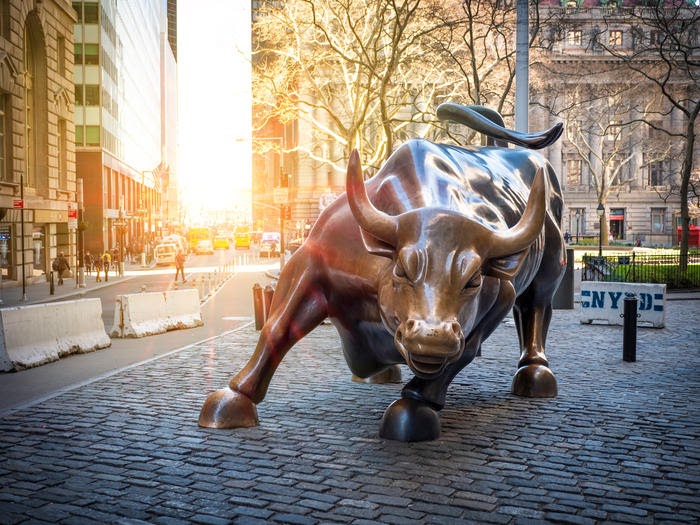 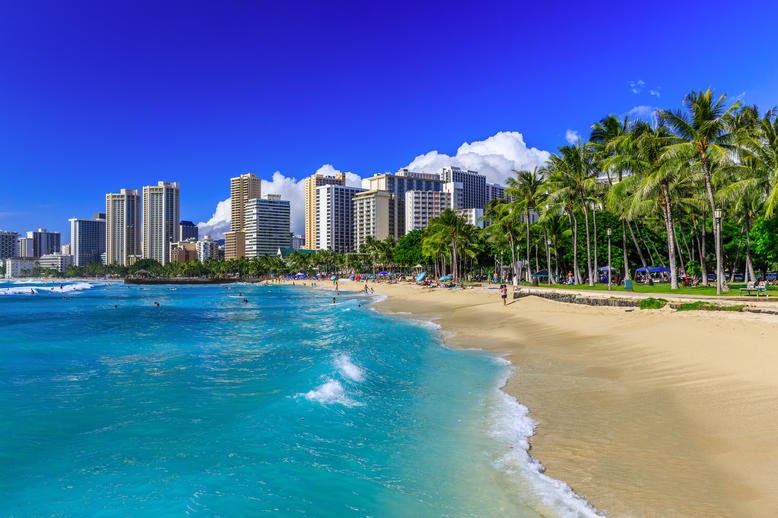 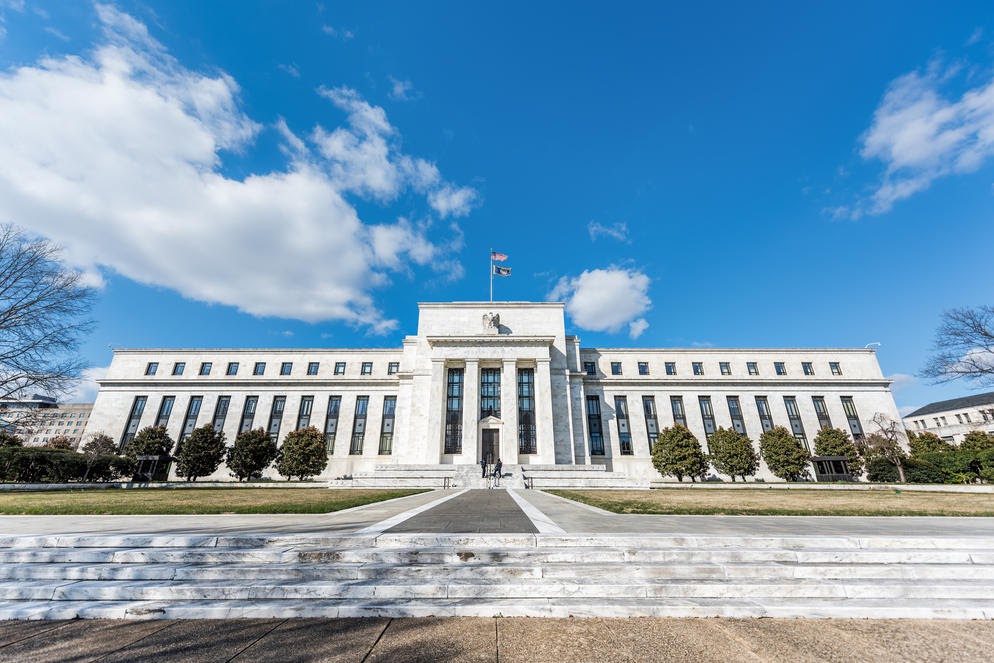 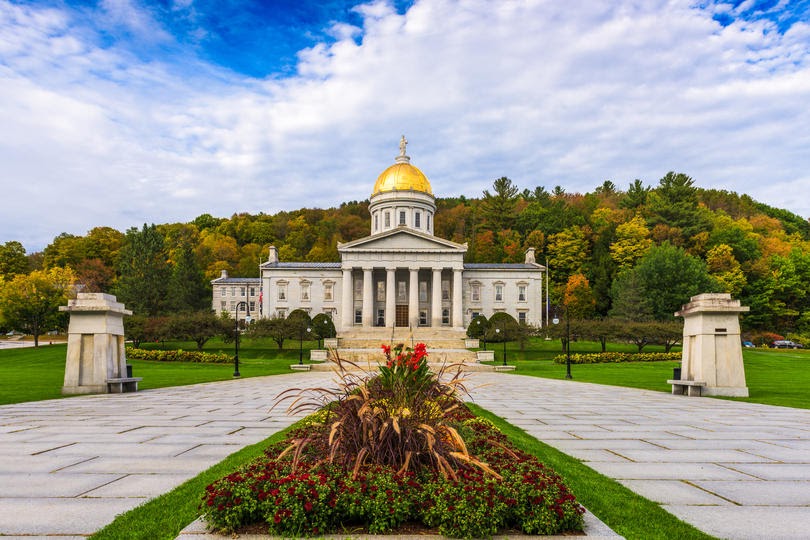 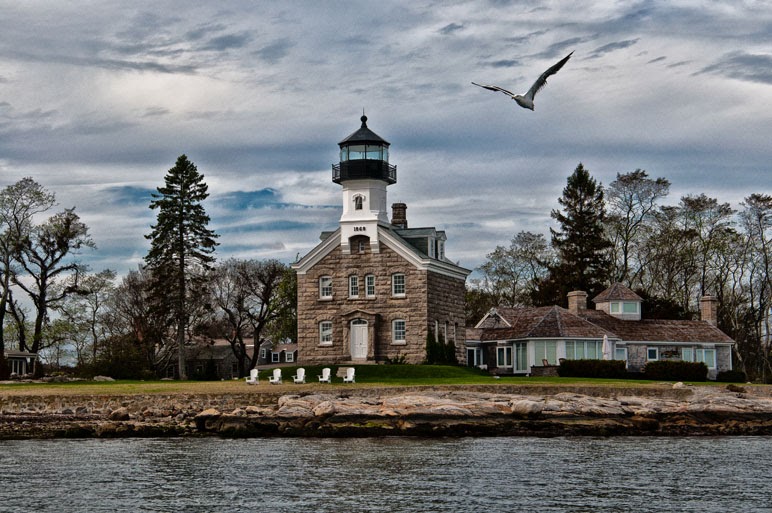 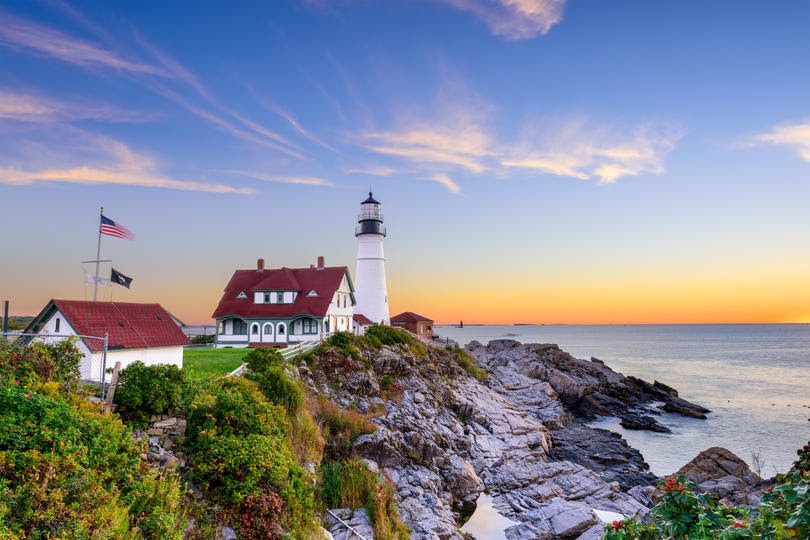 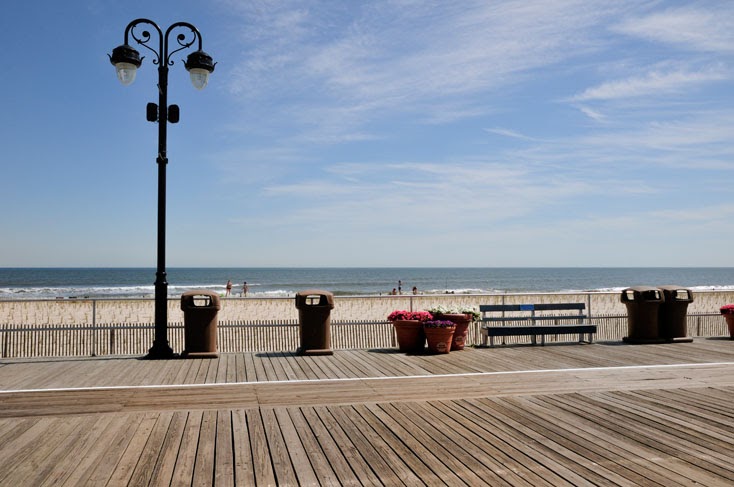 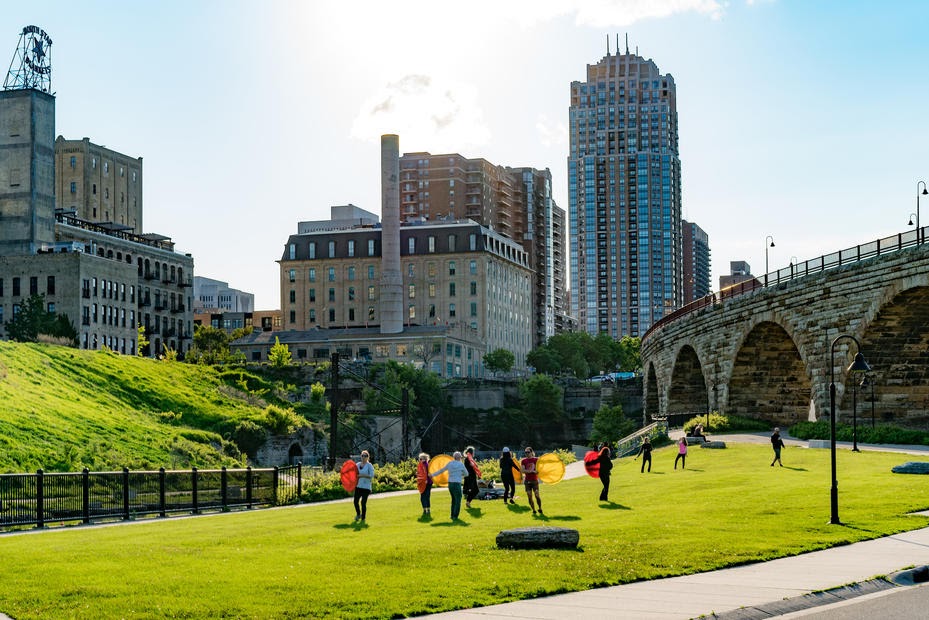 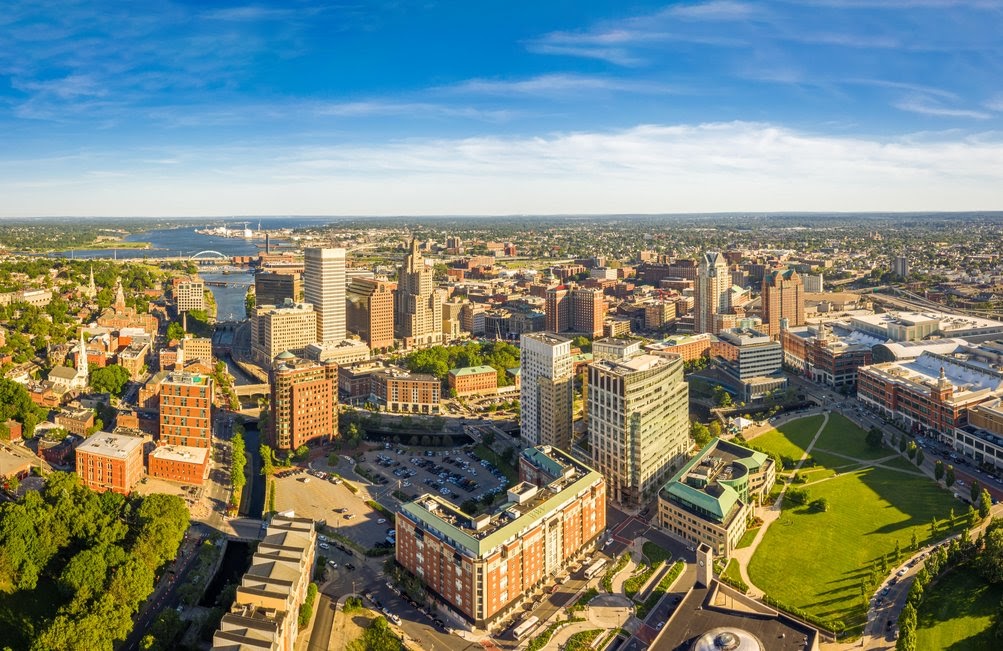 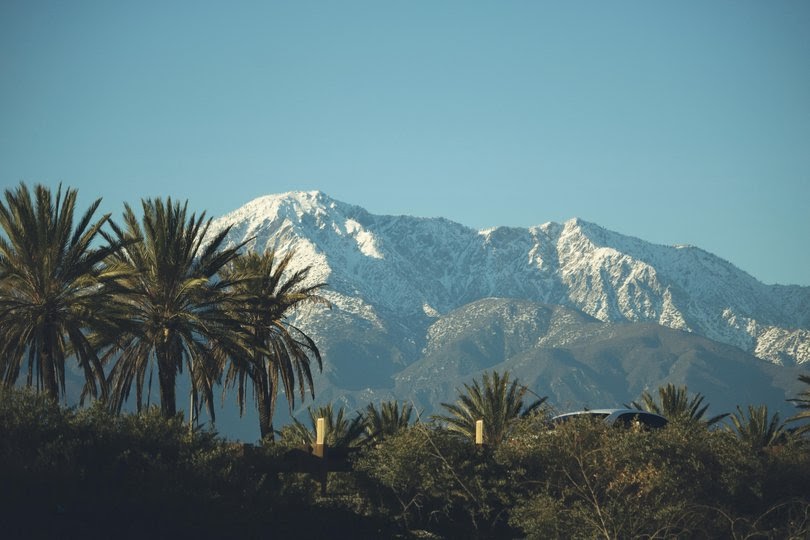 States with the smallest tax burden for residents 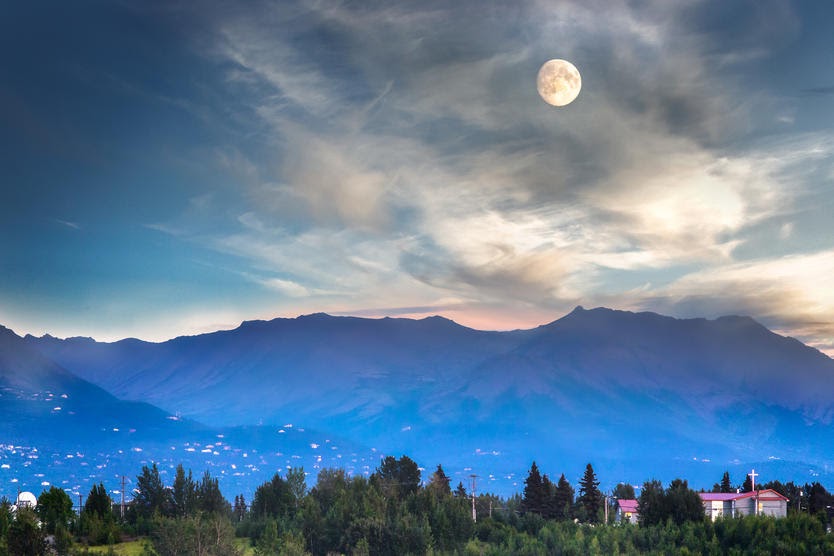 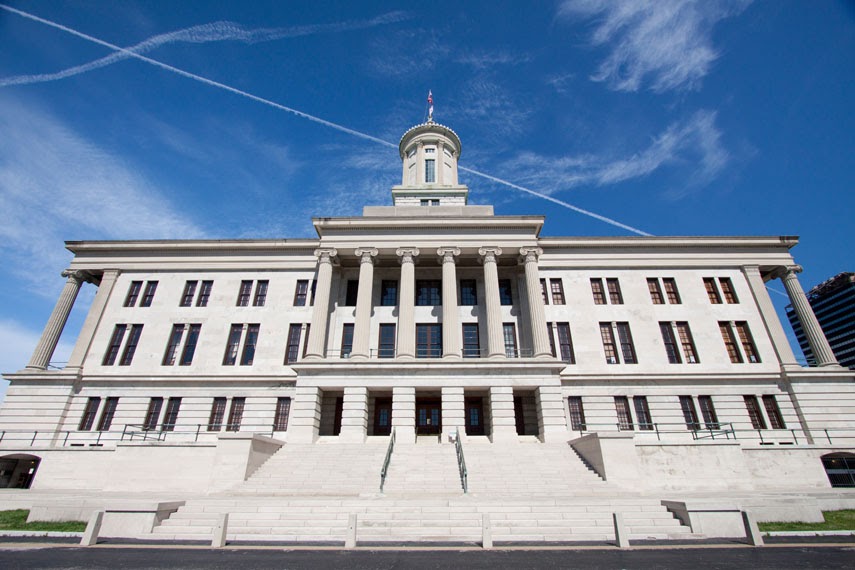 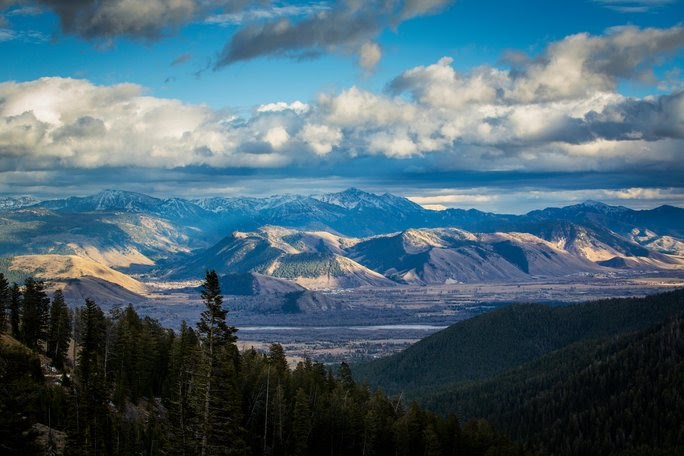 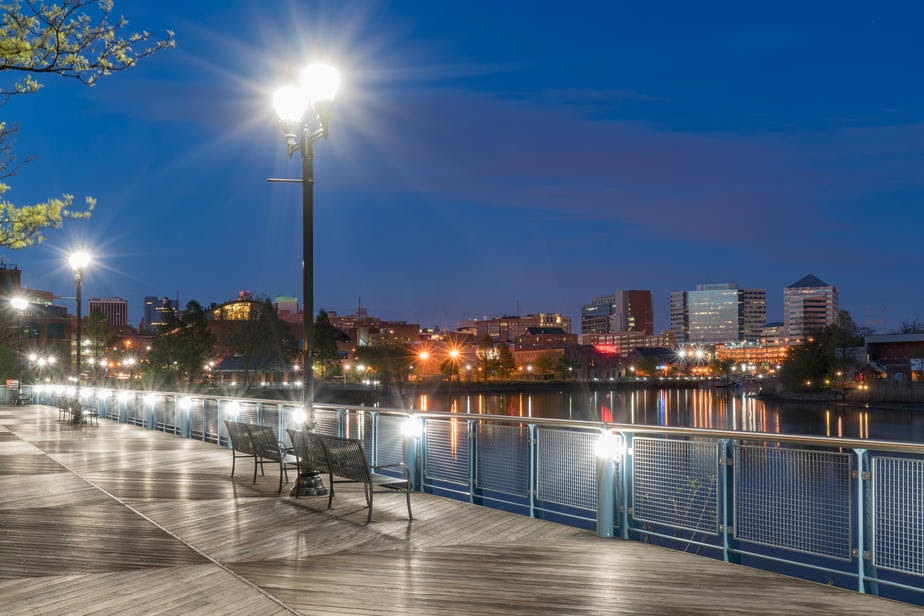 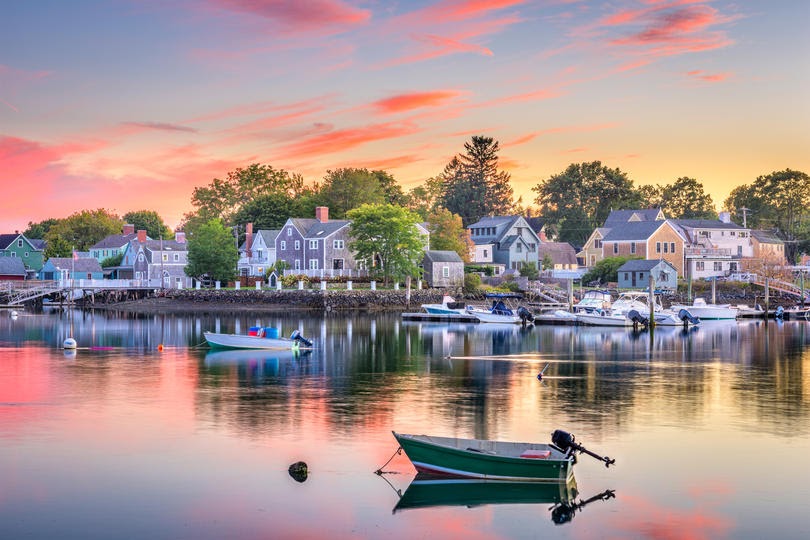 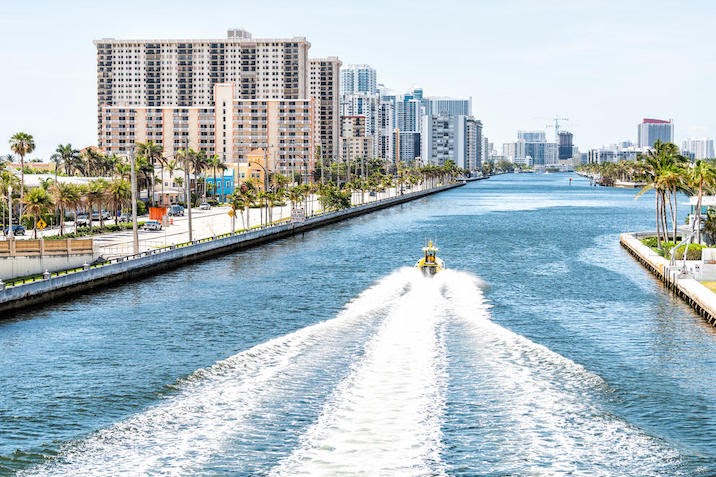 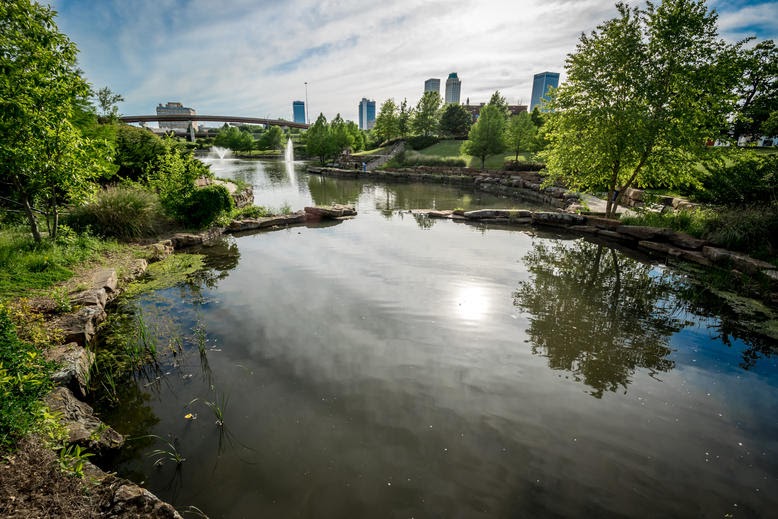 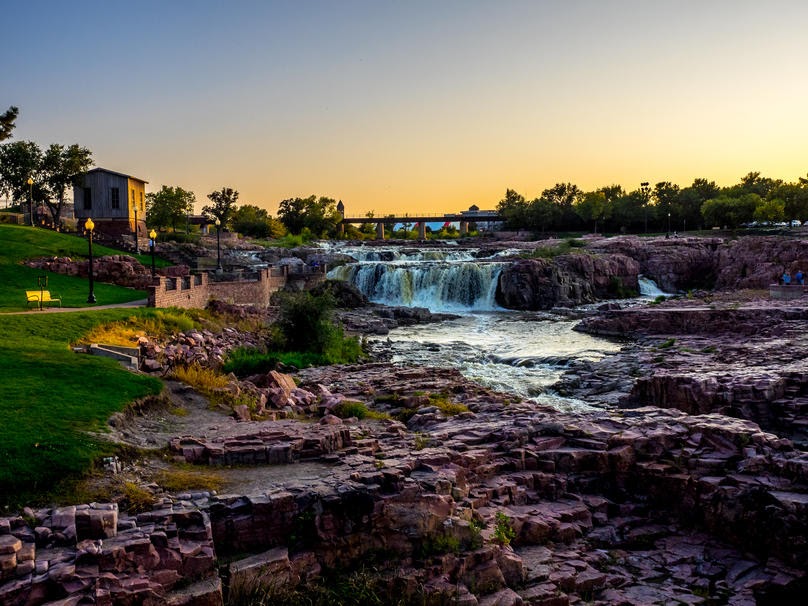 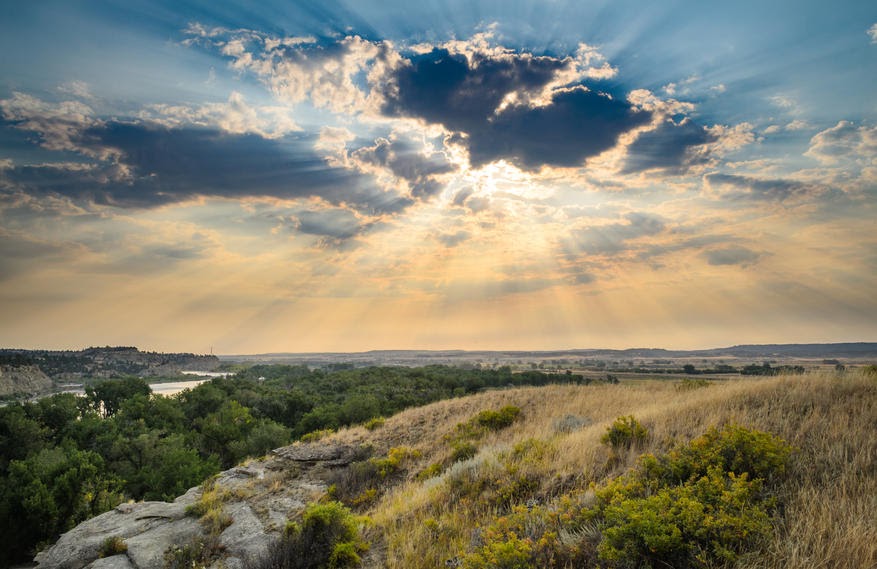 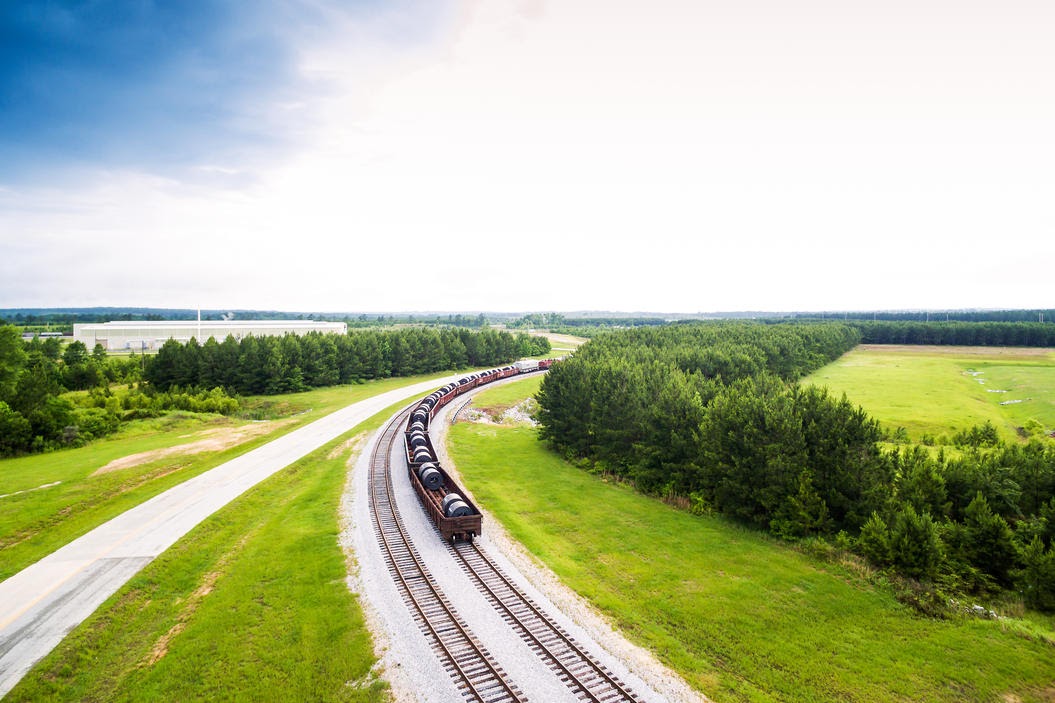 State and local tax collections by state are from the most recent Annual Survey of State and Local Government Finances (2018), published by the U.S. Census Bureau. Income data is from the U.S. Bureau of Economic Analysis Personal Income by State.

The business news you need

With a weekly newsletter looking back at local history.