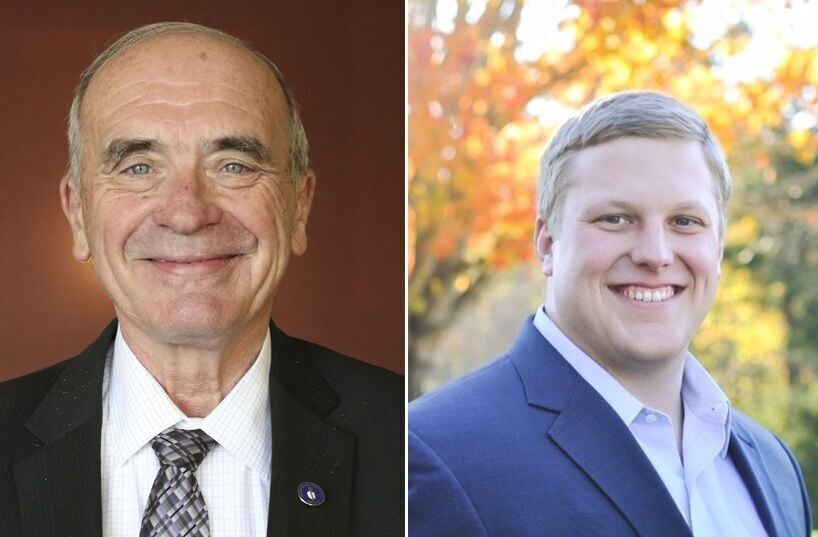 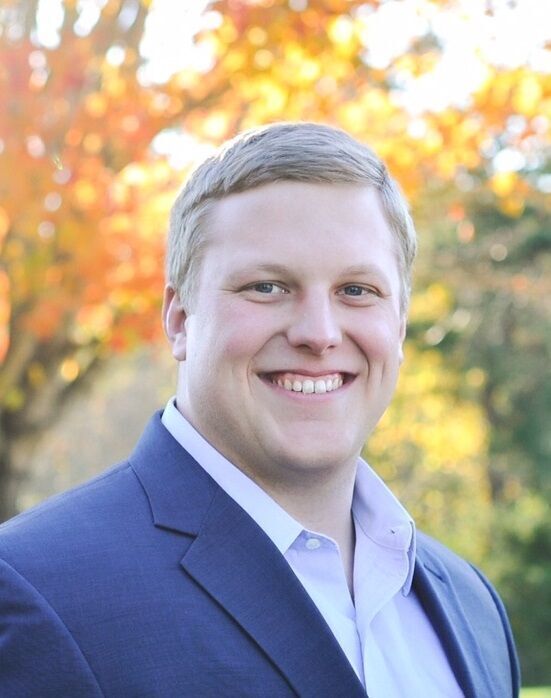 A Patrick County attorney announced Feb. 15 he was launching a primary challenge to Del. Charles Poindexter, a longtime member of Virginia’s House of Delegates.

Poindexter, a 78-year-old farmer and retired engineer, has represented the 9th House District — which is composed of Patrick County and parts of Franklin and Henry counties — since 2007.

In his announcement, Wren Williams, a 32-year-old Patrick County native, suggested it was time for fresh representation.

“I am running to represent the 9th District because for too long, career politicians have forgotten about our community, and we continue to lose,” Williams said.

Williams said the area has been losing jobs and still doesn’t have basic necessities.

Williams is a former chairman of the Patrick County Republican Committee, which he reinvigorated to help flip the board of supervisors to Republican control.

Poindexter didn’t respond to a request for comment. Before being elected to the House of Delegates, Poindexter served on the Franklin County Board of Supervisors for eight years, representing the Union Hall District.

Poindexter is one of the most conservative members of the House. While he tends to be quiet and maintain a calm demeanor, he isn’t shy about taking up controversial issues.

In recent years, he introduced a bill that would ban “sanctuary cities,” which limit how much the local police can cooperate with federal immigration agents. Gov. Terry McAuliffe vetoed that measure. He sponsored a failed bill to change language in a state law to ensure all war monuments and memorials are protected.

This is the first intraparty challenge Poindexter has faced since he was elected. The primary is set for June 8. No Democrats have announced they would seek the seat.

US surgeons successfully attach pig kidney to a human

US surgeons successfully attach pig kidney to a human

Ferrum will again play host to the Blue Ridge Folklife Festival when the event returns for the 48th time this Saturday. The annual festival wa…

A Franklin County woman accused of child neglect in events that ended with the death of a 7-year-old was granted a secured bond in court Monday.

Franklin County School Board election one for the history books

Three candidates have all said they are not part of a slate, but are being boosted together by the Patriot Network of Franklin County, an activist group opposed to mask mandates.

Photos from Saturday’s Blue Ridge Folklife Festival at Ferrum College, which returned to the campus calendar after a year’s absence because of…

A small plane that was doing a test run Tuesday morning skidded along a gravel roadway and hit a parked state trooper’s car with its wing, according to Virginia State Police.

Redwood Community Farmers’ Market will host its first fall festival Saturday, Oct. 23 from 8 a.m. to 4 p.m. at its location on Route 40 West.

Franklin County is taking its first steps toward creating an updated village plan for the Union Hall community. The plan will guide developmen… 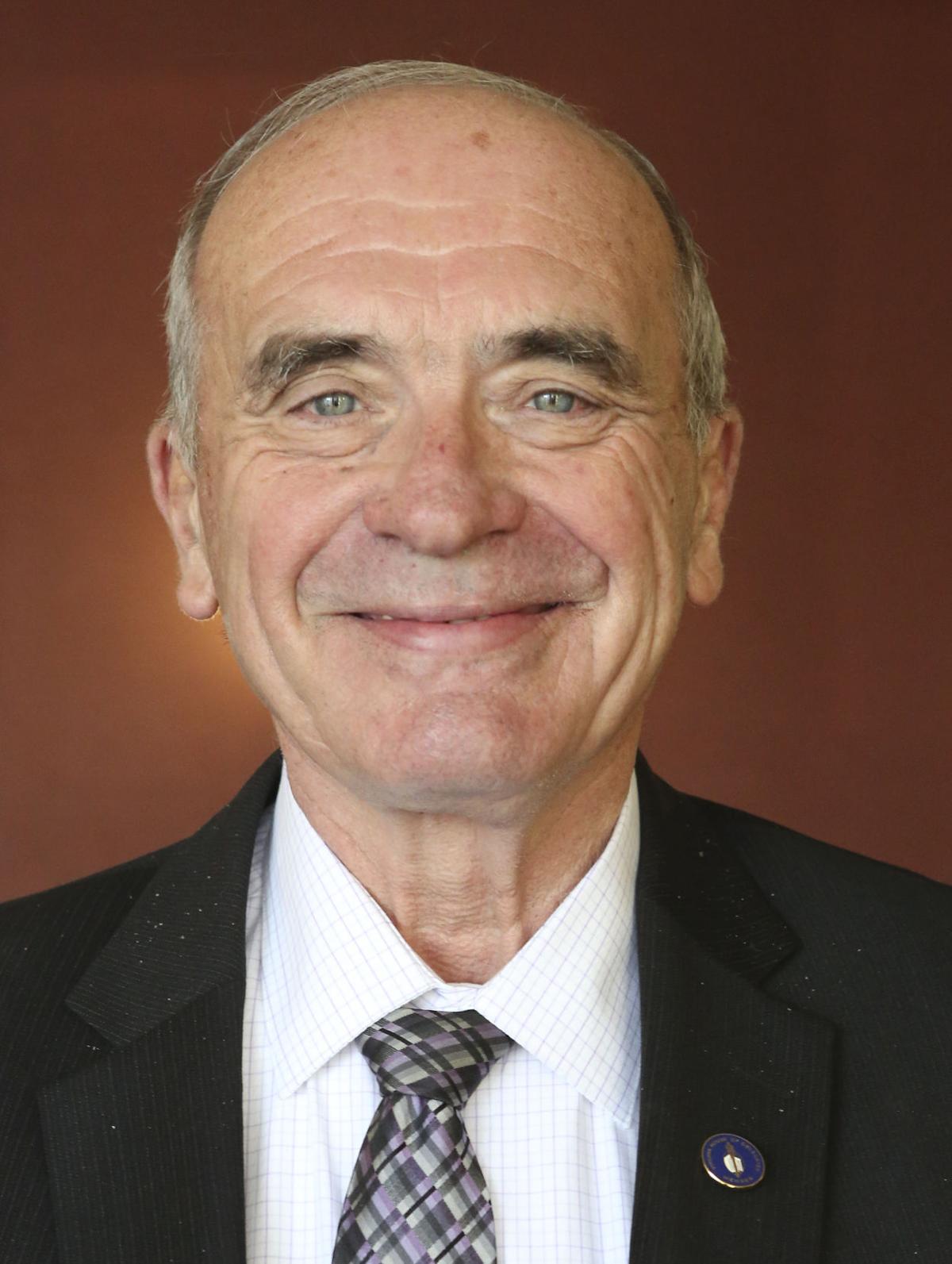