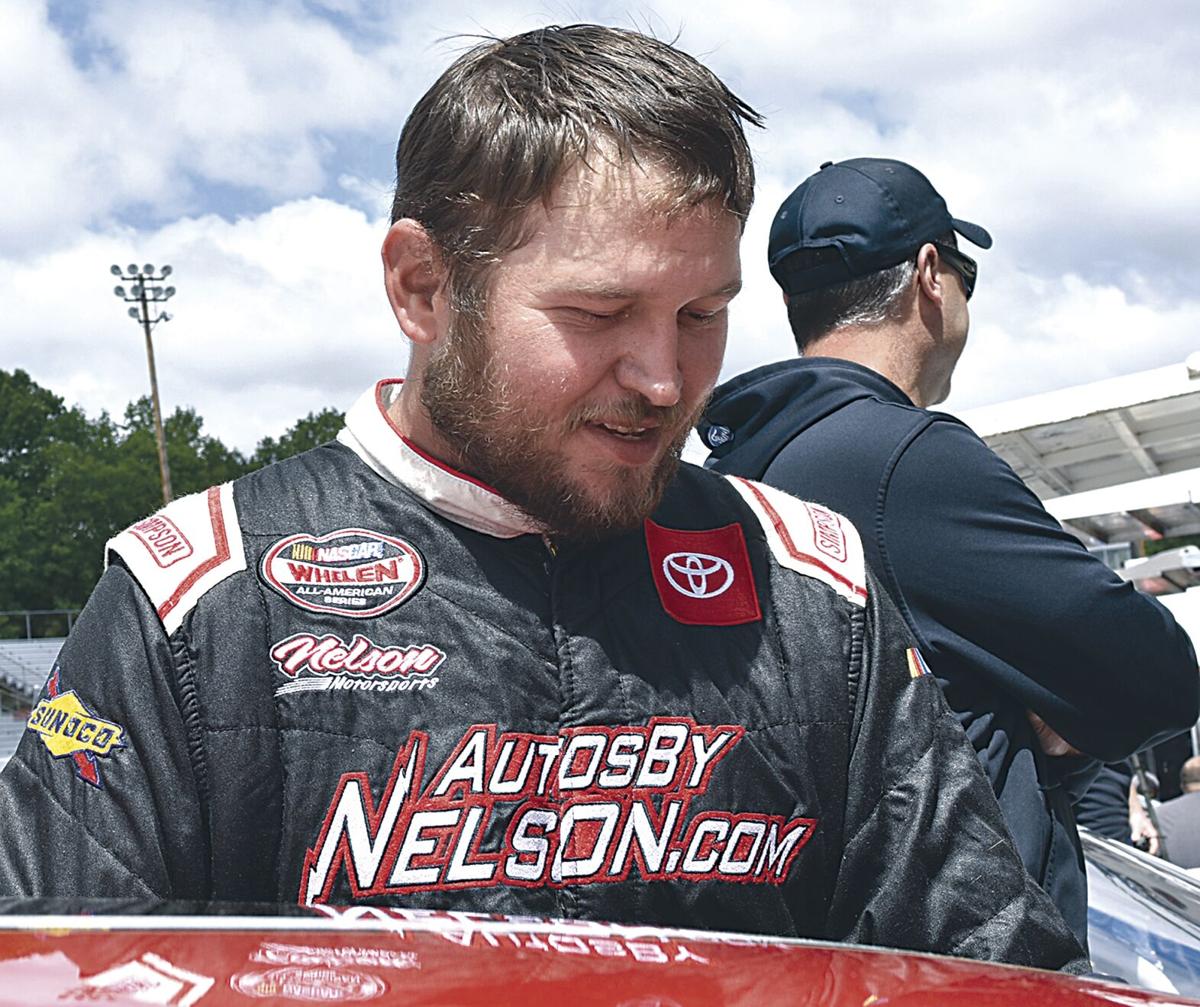 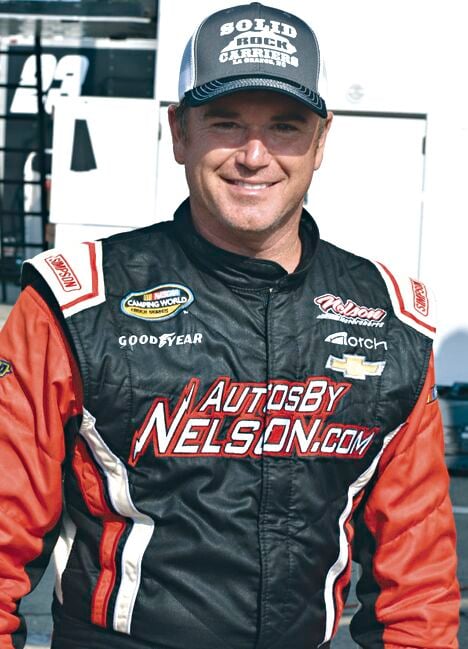 It’s all about contending for victories.

Both campaigned for the checkered flag in last weekend’s 13th annual Hampton Heat at Langley Speedway, won by Josh Berry, a career winner on the NASCAR Xfinity Series.

“We knew going in it was going to be a pretty stacked race, a good caliber field. It’s a really good thing to see for short track racing to see the field as close as it was,’’ McCarty said.

The race marked the second leg of Virginia’s Triple Crown. The lead-off event was staged at South Boston Speedway with the finale slated for Martinsville Speedway in September.

“It puts you in a really tight box on what you can and can’t do in terms of adjustments. My guys worked really hard, they kept fighting all weekend long. We did the best we could given the cards we were dealt. We are not going to hang our heads about it,’’ McCarty said of his eighth-place finish,

“We’re definitely better that we were a month ago.’’

“You get in certain situations and you just got to play it smart. You just got to have that mindset. To win these races, it’s got to be about perfect and even then, you’ve still got to have some luck,’’ McCarty said.

Peters, an 11-time career winner on the NASCAR truck series, finished 11th in the Hampton Heat.

“It’s definitely better than what we showed in June, but it’s not where we want to be,’’ Peters said, “but we’ll keep putting notes from this in our notebook and use it as we build towards Hickory this weekend.

“Langley and Hickory are two different animals. You do take the positive and momentum from Langley into this weekend and work on the balance of the car,’’ Peters said.

McCarty has a victory this season at Hickory to his credit.

“We were really good in the early spring race back in March. Bobby won the race, qualified on the outside poll and he’s really good there,’’ Peters said.

The race takes the green flag Saturday at 7 p.m.

“I’m confident in my guys. We’ve really found some speed over the last month or so and we’ve got to keep digging,’’ McCarty said.

FERRUM - A vigil has been scheduled for Friday on Ferrum College's campus in honor of the life of Panthers student-athlete Cole Lipinski, who …

Eagles win fourth in a row, down Squires 34-7

A first skate competition in Rocky Mount in almost 15 years is scheduled for Sunday, Sept. 26 at the Rocky Mount Skate Park on Technology Drive.

Late Models return to 'The Paper Clip' after a year's absence

ODAC honors Jones for his performance against Captains

Players defined by the number 5 will be featured performers tonight as Franklin County plays its first home game since its season opener.