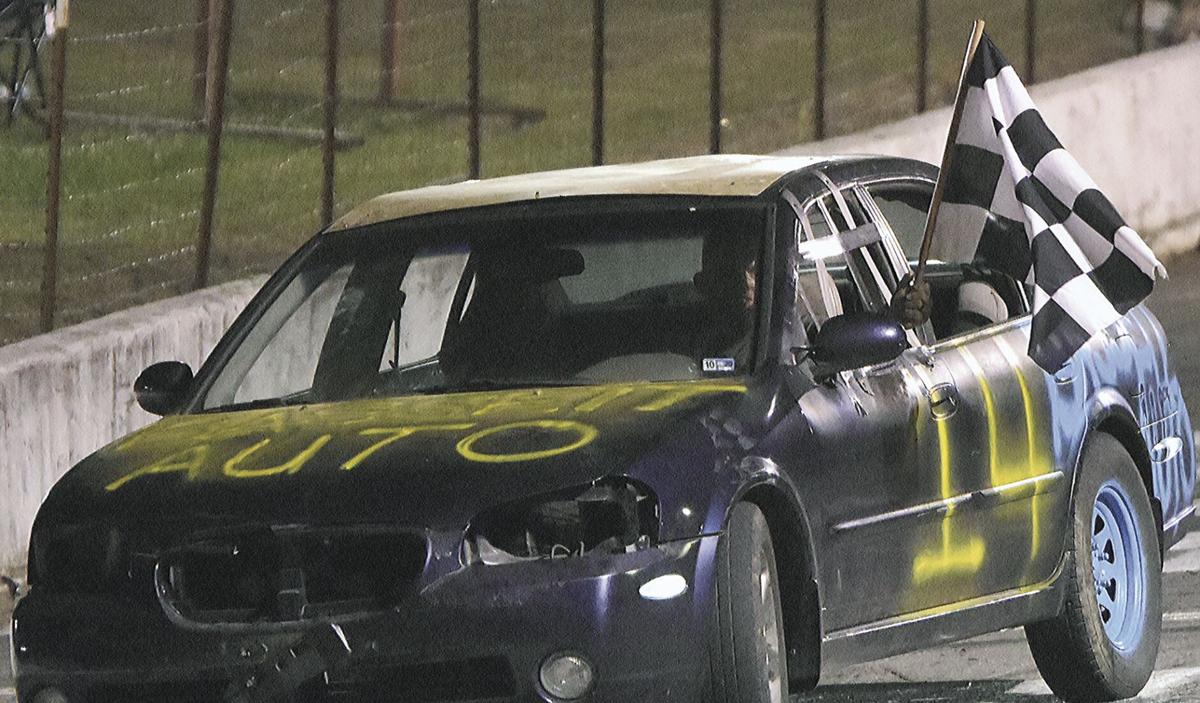 Drivers in a variety of divisions will compete to display checkered flags from the windows of their racers while taking victory laps this weekend in the Southern Turkey Derby at Franklin County Speedway. 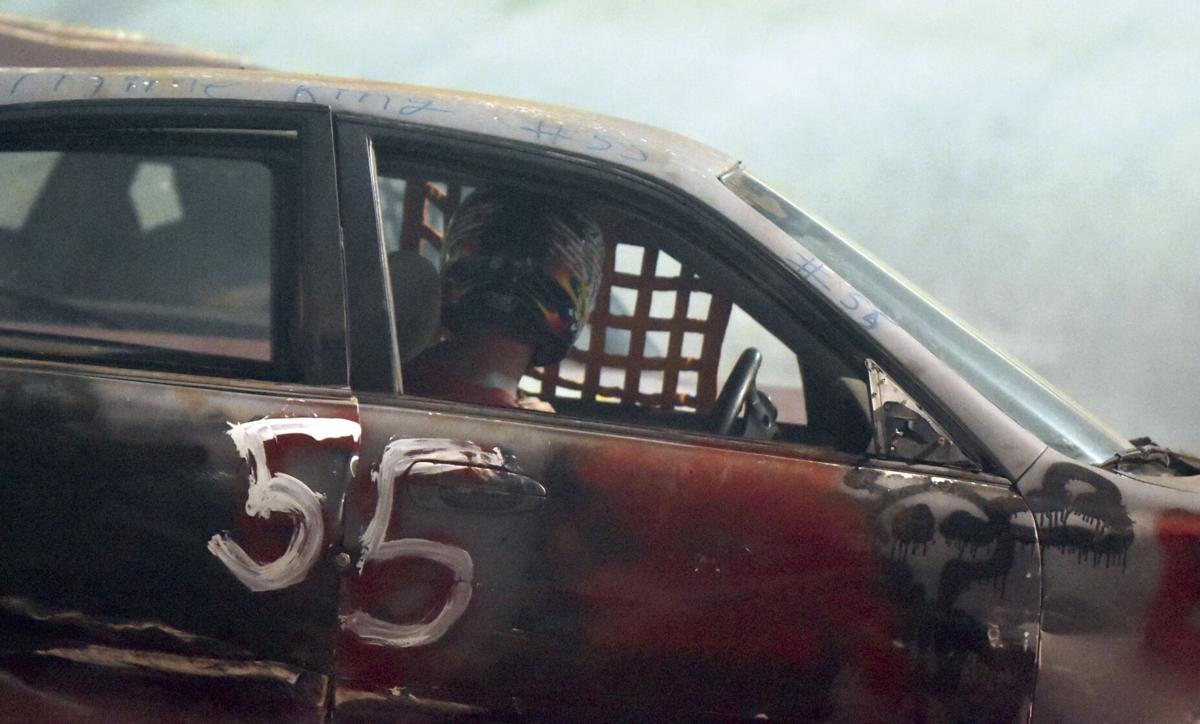 A $10,000 to win Any Car race is scheduled for the second day of the Southern Turkey Derby, which takes the green flag Sunday at 2 p.m. at Franklin County Speedway.

CALLAWAY -The engines will fire Saturday and Sunday afternoons at Franklin County Speedway (FCS) with the running of the Southern Turkey Derby.

The race has become a staple of the Thanksgiving holiday weekend at the 3/8-mile Callaway bullring.

A $10,000 to win Any Car race is the highlight and the culmination of the two-day card as a field of more than 65 cars is expected to take the green flag for this event with a total purse just shy of $15,000 for a 150-lap race, track officials said.

“I’ve always wanted to do a big event and with the resurgence of the Enduro/Any Car type cars this season it was a perfect time for a major event,” said track promoter Langley Austin.

The Limited Late Models highlight the Saturday portion of the show with a 75-lap feature race.

Notable Limited Late Model drivers such as Kyle Dudley, Karl Budzevski and Tony Housman among others are expected to do battle in the $1,200 to win race.

“We haven’t raced Limiteds all season and these guys are excited to get back to the track and race is out for 75-laps,” Austin said. “I think we’re going to see a great battle among 15 or so good cars, many of which can win any where they travel to race. This is going to be a good show for the fans.”

The Mini Stocks will also take the stage for their longest race of the season in a 60-lap, two-stage feature paying $600 to win and $300 to lead at the end of the first 30-laps. $900 payday for anyone who can lead the first stage and win the race.

The Stock4’s will go their longest distance as well in a 40-lap feature race for $400 to win.

“The Mini Stocks and Stock4’s have been the core divisions of the track this season on a regular basis and we want to reward them with a long-distance feature with some extra money on the line,” Austin said.

“The drivers in these classes are true blue-collar guys who just love to go race on the weekends and these people are the lifeblood of short track racing. Anything we can do to give them more of the stage is better for everyone.”

The Run What You Brung Front Wheel Drives and Ladies Powder Puff races are also on tap as well as the firs trace for a new 2022 division, the Bootleggers.

The Bootleggers division features these models from 1993: Ford Crown Victoria, Mercury Grand Marquis and Lincoln Town Cars with 4.6 SOHC engines and a tight all stock rulebook.

The rules and the cars all having the same engine should make for some competitive racing.

“This class has a lot of buzz,” Austin said. “The Bootleggers is a modern-day Pure Stock or Street Stock class. Gone are the days of the old Monte Carlos and Impalas and here is a modern-day version with all the same engine and a rulebook meant to keep everyone on the same page.

“This could very well grow to be one of the best divisions we have and we’re already seeing big interest just in the first race for this division.”

Fans can see it all for the price of a normal Saturday night ticket by purchasing a two-day ticket for $30 ($15/each day).

One-day tickets are $20 for adults with youth 10 and younger admitted free each day.

Eagles, Bulldogs Square Off on the Hardwood

Franklin County and Martinsville square off in a varsity girls basketball scrimmage Saturday at Samuel M. Hawkins Central Gymnasium with the E…

Josh Boyd of Ferrum poses with his son, Joshua Boyd Jr., and the 8-point buck he recently harvested.

A VIEW FROM THE SIDELINES

With a group of players by his side, Ferrum College offensive coordinator Luke Summers watches the action unfold during the second half of the…

BFMS WINS ON THE MAT

BIRMINGHAM, Ala. — After a 2021 Bassmaster Elite Series season that crowned seven first-time champions and drew more than 12 million viewers t…

Drivers in a variety of divisions will compete to display checkered flags from the windows of their racers while taking victory laps this weekend in the Southern Turkey Derby at Franklin County Speedway.

A $10,000 to win Any Car race is scheduled for the second day of the Southern Turkey Derby, which takes the green flag Sunday at 2 p.m. at Franklin County Speedway.